In April, a New York-based psychiatrist told medical students and faculty in a virtual speech for a Yale University panel discussion, “’I had fantasies of unloading a revolver into the head of any white person that got in my way, burying their body and wiping my bloody hands as I walked away relatively guiltless with a bounce in my step. Like I did the world a f***ing favor.”

Dr. Aruna Khilanani claimed to The New York Times that her lecture had “used provocation as a tool for real engagement.” She opened her remarks by asserting that she would “say a lot of things, and it will probably provoke a lot of responses, and I want you to just maybe observe them in yourself.”

During her talk, titled, “The Psychopathic Problem of the White Mind,” she made statements like these: “This is the cost of talking to white people at all — the cost of your own life, as they suck you dry.  … There are no good apples out there. White people make my blood boil.”

After asserting, “I took some actions. I systematically white-ghosted most of my white friends, and I got rid of the couple white BIPOCs that snuck in my crew, too.”  She added, “I had fantasies of unloading a revolver into the head of any white person that got in my way, burying their body and wiping my bloody hands as I walked away relatively guiltless with a bounce in my step. Like I did the world a f**king favor.”

Khilianani charged that white people feel bullied when confronted with the issue of race, adding, “They feel that we should be thanking them for all that they have done for us. They are confused, and so are we. We keep forgetting that directly talking about race is a waste of our breath.  … We are asking a demented, violent predator who thinks that they are a saint or a superhero, to accept responsibility. It ain’t gonna happen. They have five holes in their brain. It’s like banging your head against a brick wall. It’s just like sort of not a good idea.”

After backlash ensued from her comments, Khilianani refused to apologize, instead telling the Times that her statements had been taken out of context to “control the narrative.”

“Something is emotionally dangerous about opening up a conversation about race,” she continued. “No one wants to look at their actions or face their own negative feelings about what they are doing. The best way to control the narrative is to focus on me, and make me the problem, which is what I stated occurs in the dynamic of racism. … My work is important. And, I stand by it. We need to heal in this country.”

Amid outrage over Khilianani’s remarks, Yale University released a statement in which they said:

On April 6, a speaker who is not affiliated with Yale gave a Child Study Center Grand Rounds talk, with the provocative title “The Psychopathic Problem of the White Mind.” After the event, several faculty members expressed concern to the Yale School of Medicine’s Office of Academic and Professional Development and the Office of Diversity, Equity & Inclusion about the content of the talk.

Based on these concerns, School of Medicine leaders, including Dean Brown and Deputy Dean Latimore, in consultation with the Chair of the Child Study Center, reviewed a recording of the talk and found the tone and content antithetical to the values of the school. …

In deciding whether to post the video, we weighed our grave concern about the extreme hostility, imagery of violence, and profanity expressed by the speaker against our commitment to freedom of expression. We ultimately decided to post the video with access limited to those who could have attended the talk— the members of the Yale community.

Yale professor Nicholas A. Christakis reacted to the report of Khilanani’s statements, writing on Twitter:

The racism expressed by Dr. Aruna Khilanani … is deeply worrisome & counter-productive. Of course, as an invitee, she is free to speak on campus. But her views must be soundly rejected. …

To be clear, it’s not having disturbing fantasies that is problematic, nor even discussing such fantasies in a classroom. Most human beings have disturbing fantasies, and this can be a proper topic for discussion. People’s actions are more important than their thoughts or words.

The racism expressed by Dr. Aruna Khilanani in a Grand Rounds at Yale, just released by @bariweiss & @kittypurrzog, is deeply worrisome & counter-productive. Of course, as an invitee, she is free to speak on campus. But her views must be soundly rejected. https://t.co/9KoFtOXOG9

Rather, it is the other arguments this speaker makes, and their pejorative generalizations about people based on their race, that are worrisome and often unfounded. It's her line of argument, leaving aside her sharing of her fantasies, that is problematic and racist. 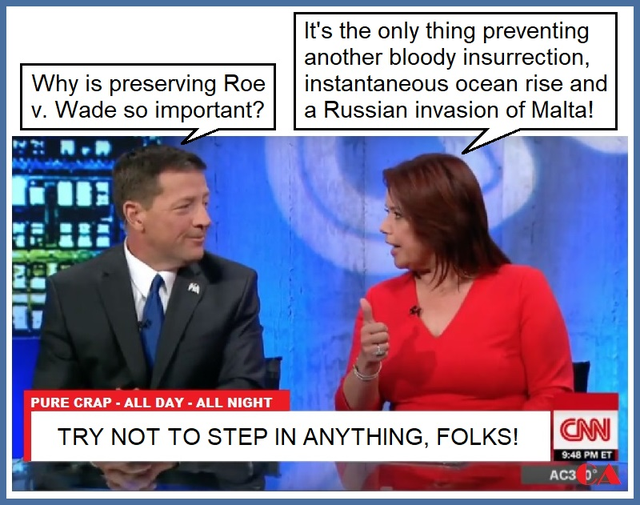 Will There Be Enough Rope to Save Us 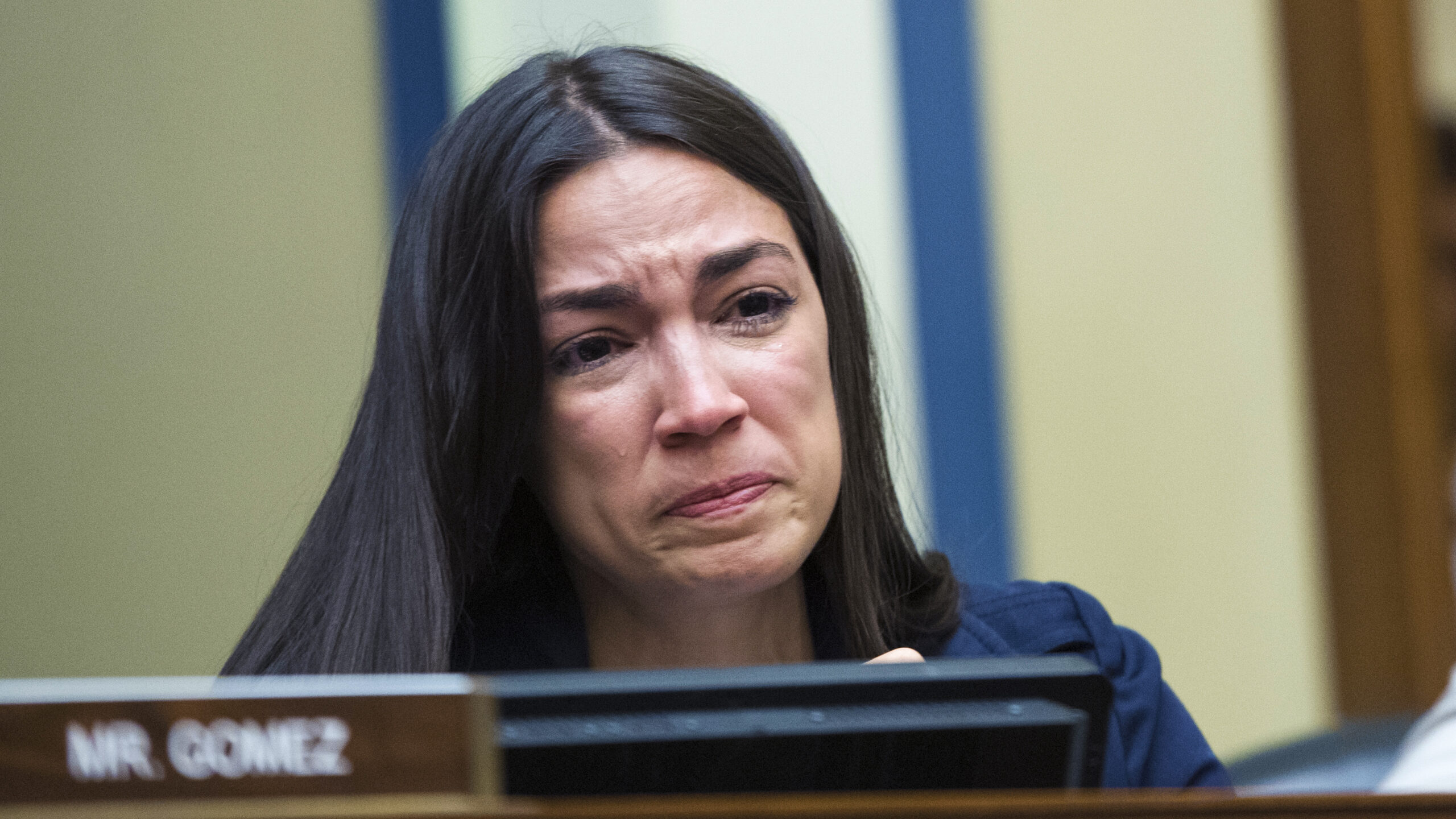 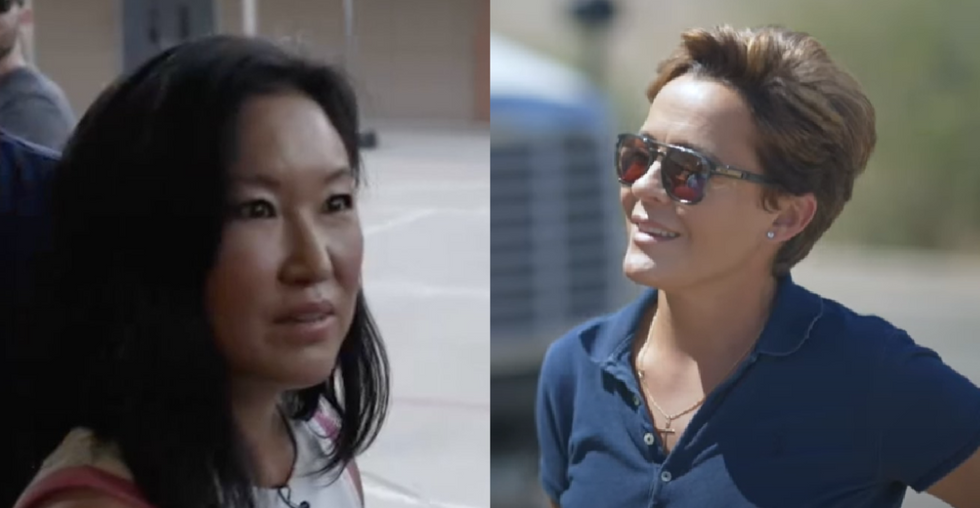 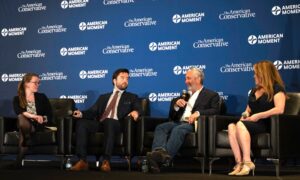 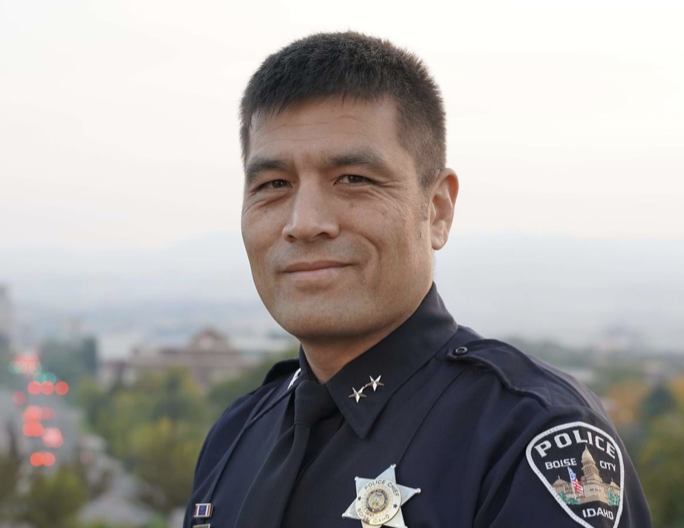 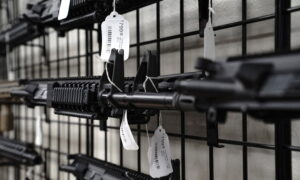 GA-6 Republican Nomination Will Be Decided in June 21 Runoff