‘Who Were’ Che Guevara And Fidel Castro? Amazon Selling Children’s Books On Mass Murderers, While Conservative Titles Are Censored

‘Who Were’ Che Guevara And Fidel Castro? Amazon Selling Children’s Books On Mass Murderers, While Conservative Titles Are Censored

Despite engaging in widespread acts of censorship against conservative titles, Amazon is currently selling a “#1 New York Times Best-Selling Series” of 195 “Who Was?” books, which provide supposedly child-friendly biographies of a host of influential and notorious figures.

While some are uncontroversial — such as Albert Einstein, Ben Franklin, and Amelia Earhart — some are hugely controversial, accompanied by language that arguably borders on propaganda.

For example, “Who Was Che Guevara?” focuses on the Marxist revolutionary who was a major figure in the Cuban Revolution and a murderer who “killed people without regard to guilt or innocence,” placed gay people in labor camps, and opposed a free press.

“Viva la revolución!” the Amazon description begins. “Find out how Che Guevara — a doctor turned communist leader and much more than a face on a T-shirt — ended up paying the ultimate price for his cause.”

“His legacy — as the author of The Motorcycle Diaries, a champion of the poor, and a force for change in Cuba — is both personal and political,” the description adds. Amazon includes the first chapter of the book, titled “A Brave Boy.”

“Who Was Fidel Castro?” is another book available in the series.

“When Fidel Castro died on November 25, 2016, many people around the world responded with mixed emotions. Learn all about the man who shaped Cuba for more than half a decade,” the description states. “After overthrowing Fulgencia Batista in 1959, Fidel Castro became the leader of an island country only ninety miles away from Florida. While in power, Castro outlasted ten US presidents and turned the small nation into a one-party state with influence over the entire world. Called a leader by some and a dictator by others, Castro defined not one but several eras in world politics.”

Fidel Castro was a despotic and murderous dictator who destroyed the nation of Cuba both socially and economically. One such example of particular evil was described by the InterAmerican Human Rights Commission on April 7, 1967.

“On May 27, [1966,] 166 Cubans — civilians and members of the military — were executed and submitted to medical procedures of blood extraction of an average of seven pints per person. This blood is sold to Communist Vietnam at a rate of $50 per pint with the dual purpose of obtaining hard currency and contributing to the Vietcong Communist aggression.”

“A pint of blood is equivalent to half a liter. Extracting this amount of blood from a person sentenced to death produces cerebral anemia and a state of unconsciousness and paralysis. Once the blood is extracted, the person is taken by two militiamen on a stretcher to the location where the execution takes place.”

One particularly brutal review described the book as a “Horrible depiction of a dictator.”

“I would rate this zero stars if I could. I got this book for my 12 year old nephew with several others books in this series. I held this one back. Fidel was an evil person responsible for destroying its people and country. This book paints him to be an angel. My family lived and suffered under Fidel’s brutal dictatorship. Find a truthful book!” the reviewer wrote. 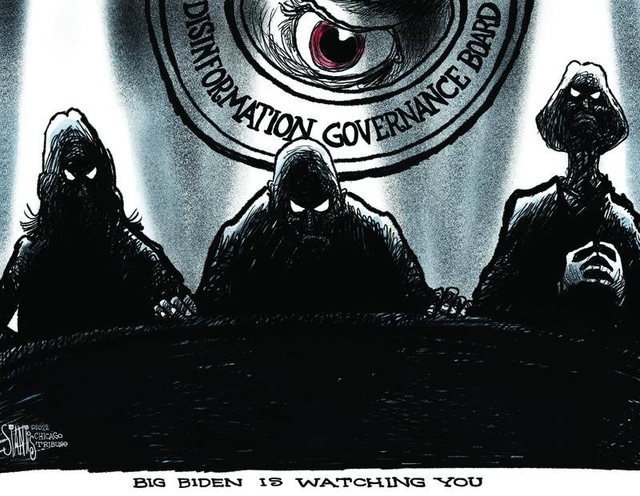 Americans Putting Home, Car Purchases on Hold Due to Uncertainty

Amid Tensions Over Roe, Supreme Court To Release ‘One Or More’ Opinions On Monday