Karoline Leavitt was declared the winner of the crowded, hard-fought contest with 34.8 percent of the vote with 92 percent of voting districts reporting, according to WMUR-TV, citing figures provided by The Associated Press.

Matt Mowers, who served in the State Department during the Trump administration, according to Fox News, finished second with 25.41 percent of the vote. Mowers had Trump’s endorsement two years ago when he ran unsuccessfully as the GOP’s nominee for the 1st District seat, according to Fox, but the former president was neutral in this primary.

Gail Huff Brown was third at 17.67 percent, followed by Russell Prescott at 10.24 percent. Tim Baxter at 9.07 percent and four other candidates who polled less than 1 percent each.

They were competing to challenge incumbent Democratic Rep. Chris Pappas. The New York Times described Pappas as “one of the most vulnerable Democrats this cycle.”

If Leavitt wins in November, she would become the youngest woman ever elected to Congress, replacing Rep. Alexandria Ocasio-Cortez, who was 29 when she first won her seat in a New York City district in 2018. (The Constitution requires members of the House to be at least 25 years old.)

“Tonight, we made history. And I look forward to serving as the youngest congresswoman in United States history when we beat Chris Pappas,” Leavitt said in her victory speech, according to CNN.

“As many of you know, my youth is one of the many reasons that I felt compelled to run for Congress in the first place. Because it’s my generation of Americans — your children, your grandchildren — who are not being served well by the current state of our education system, our media and our entire culture,” she said, adding, “We defied the odds.”

We were outspent, but we were NOT outworked. Thank you to the people of my home district for believing in me! I am humbled by the outpouring of support and honored to be your #NH01 Republican Nominee.

Leavitt served as an assistant in the Trump White House press office, according to the Times.

One analyst told the Times that Leavitt’s age could work against her.

“I think she is more beatable because Democrats can portray her as an inexperienced ideologue,” David Wasserman of the Cook Political Report said.

Leavitt has rejected that contention.

“We have people in Washington, DC, that have been clinging to power twice as long as I have been alive,” Leavitt told CNN last year. “My youth is a strength and that is showing on the campaign trail already.”

Leavitt, who served in the Trump White House after graduating from Saint Anselm College in 2019, currently works for Republican Rep. Elise Stefanik of New York, who endorsed her campaign.

Leavitt has said her candidacy can energize young voters.

Related:
Why Is Katie Hobbs Willing to Be the First Gubernatorial Candidate in 20 Years to a Refuse State-Sanctioned Debate Offer?

“The Republican Party needs to support, recruit and encourage young candidates because we are losing with young voters,” she said.

“[K]icking him out is key to taking back the House and getting rid of Nancy Pelosi once and for all, and we must be joined together in that effort,” she said. 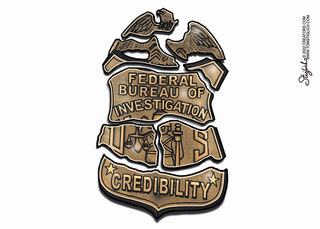 Trump Reveals the Very Moment He Knew Democrats Were Spying on Him: 'The Wires Were Burning Up!' 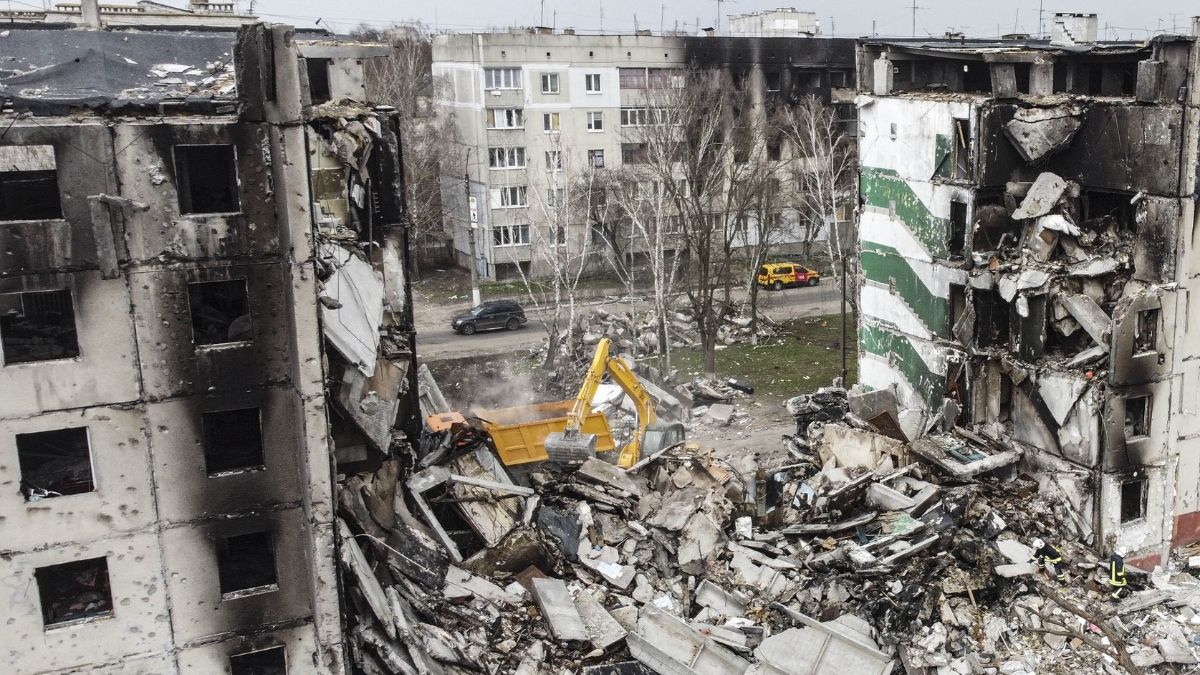 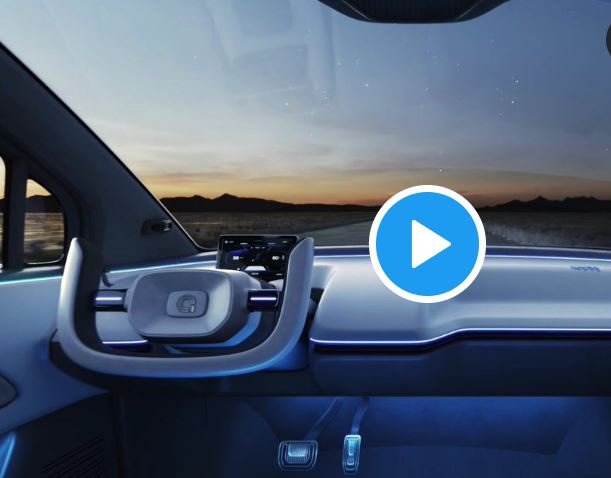 Tesla Is Losing The Race To Perfect Self-Driving Cars To China: REPORT 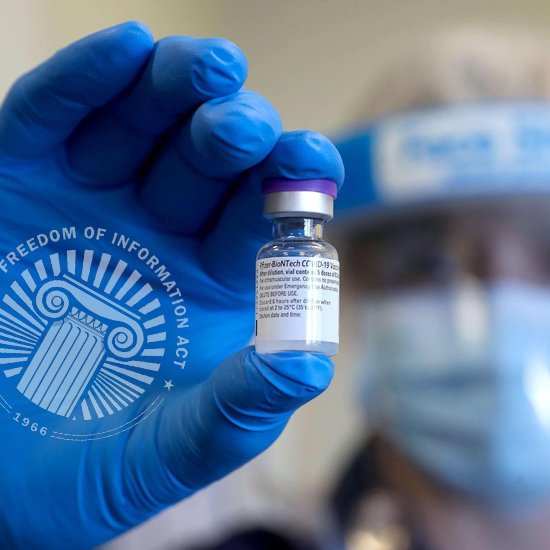 A Holocaust Survivor Warned Americans about Blindly Supporting the War on COVID. We Didn’t Listen Pro-Trump Senate candidate outspent 358-1, but can she beat Dr. Oz?