After Waves Of Cyber-Attacks, Department Of Energy Asks Congress For $201 Million To Address Vulnerabilities

After Waves Of Cyber-Attacks, Department Of Energy Asks Congress For $201 Million To Address Vulnerabilities

The U.S. Department of Energy is asking Congress for $201 million in order to counter the growing threat of cyberattacks by addressing vulnerabilities in the nation’s digital infrastructure.

As part of its budget request for fiscal 2022, “The $201 million request, up from $157 million in 2021, will help bolster the federal agency’s cybersecurity efforts and address any ‘gaps’ in the supply chain and tech infrastructure,” according to CNBC.

“As we have seen, the Colonial Pipeline incident made it clear that the fact that we do not have cyber standards on pipelines like we do on the electricity sector, that suggests a major hole,” Secretary of Energy Jennifer Granholm told the Senate Armed Services Committee. “I will say that it is clear that there are gaps, not so much in our ability internally to respond but in our ability to see what is happening in the private sector,” she said. CNBC continued, reporting that Granholm added “that the Biden administration was reviewing methods in which the private sector could better collaborate with the government on the heels of cyberattacks.”

“What is not acceptable is the status quo,” Granholm said, arguing that one option could be “to allow the government to have some visibility into the system since the public relies upon their system.”

“The Biden administration is asking Congress for $9.8 billion for federal civilian cybersecurity in 2022, nearly a 15% increase over 2021,” CNBC noted. “The Pentagon is requesting $10.4 billion in 2022 for its cybersecurity budget request.”

The subject of cybersecurity has been a primary concern for legislators on both sides of the aisle in recent months. In early June, 20 percent of U.S. beef capacity was “wiped out ”by a cyberattack on JBS S.A., a Brazilian company that is the largest meat processing company in the world.

“JBS’s five biggest beef plants in the U.S. — which altogether handle 22,500 cattle a day — halted processing following a weekend attack on the Brazilian company’s computer networks, according to JBS posts on Facebook, labor unions and employees,” wrote Bloomberg. “Those outages wiped out nearly a fifth of America’s production. Slaughter operations across Australia were also down, according to a trade group, and one of Canada’s largest beef plants was idled.”

The company informed the Biden administration of the cyberattack, according to White House principal deputy press secretary Karine Jean-Pierre, adding that “JBS reported that the attack originated from a criminal group likely based in Russia.”

There has also been a broader effort to engage more aggressively in the tech space when it comes to the threat of China. As The Daily Wire reported on June 9, “the U.S. Senate approved a bipartisan, $250 billion bill which seeks to undermine Chinese ambitions in the technological space by boosting U.S. competitiveness, providing funding for technology research and development.”

“The legislation represents a potential landmark effort to turn the tide on several long-term trends in U.S. competitiveness,” the Wall Street Journal reported. “Those include eroding federal investments in research overall and a shrinking share of the world’s semiconductor manufacturing.” 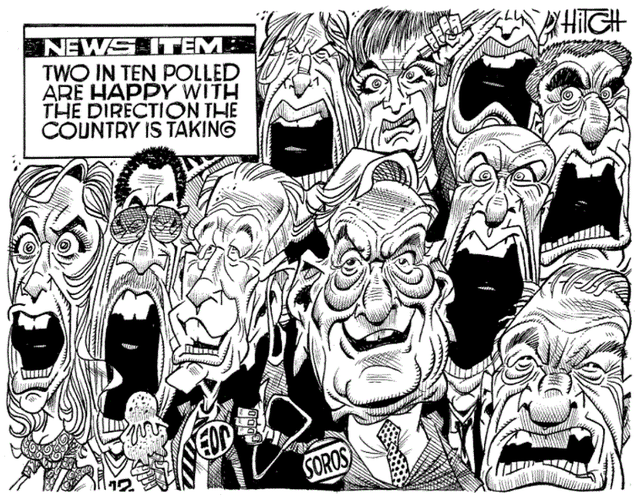 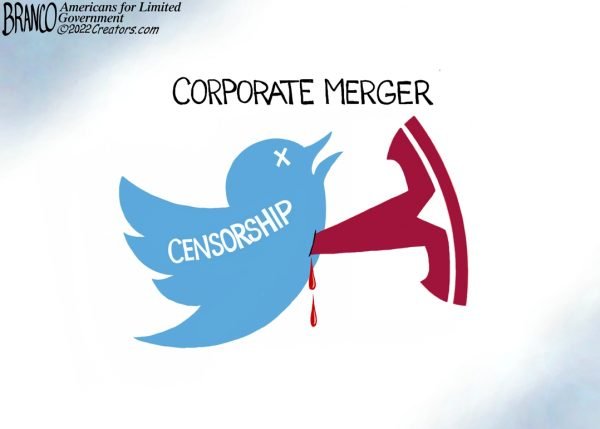 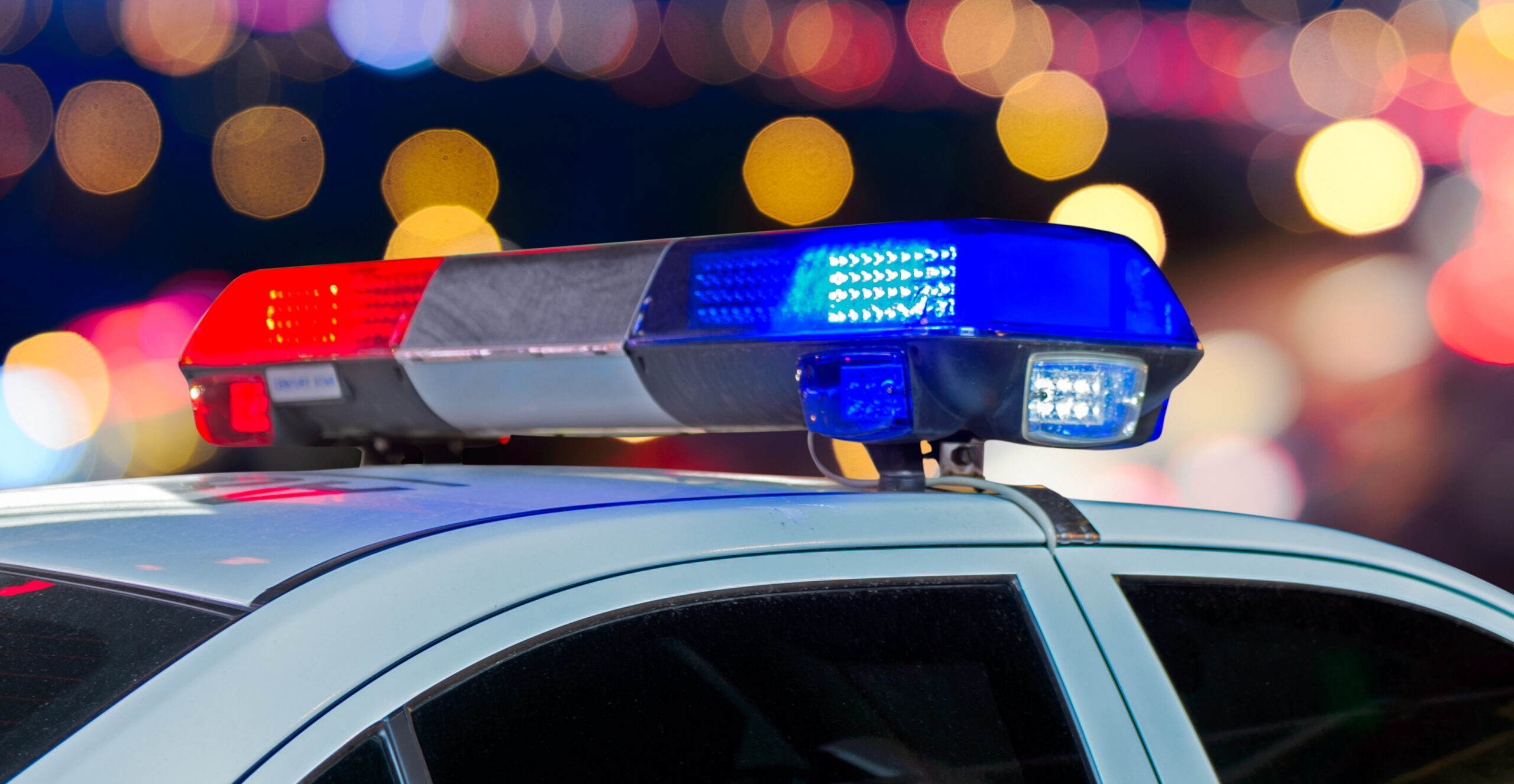