Republicans in the House are working on their own version of the Contract With America, at least so says the GOP Speaker who helped pen the original version.

“With Leader Kevin McCarthy’s determined, methodical, and systematic leadership, House Republicans are preparing to make history – fully as much as the Contract with America Republicans did in 1994,” Newt Gingrich wrote in a piece published on Friday. The Contract set out the GOP’s legislative plans ahead of the 1994 congressional election.

“McCarthy and his team are developing a Commitment to America. Having participated with Ronald Reagan’s efforts in 1980, the 1994 Contract, and [former Speaker] John Boehner’s successful 2010 campaign to retake the House, I can report that McCarthy’s effort is the largest, most inclusive, and most systematic issue development effort I have ever seen,” Gingrich wrote.

The timing is interesting. Pollsters are saying their surveys show that Republicans could pick up more than a dozen seats in the 2022 mid-terms. Back when Gingrich, who served Georgia, was Speaker, Republicans picked up a net gain of 54 seats in the House and eight seats in the Senate. The GOP taking control of both chambers with a Democratic president, Bill Clinton, having served less than two years in office.

“Leader McCarthy knows that this election, and the following two years as a majority, have a simple mission. In his words, it is ‘to save America.’ The planning I watched while I visited the party’s annual policy retreat in Florida was being undertaken with this great challenge in mind,” Gingrich wrote. “If Boehner’s winning slogan was ‘where are the jobs?’ the 2022 House Republican Party battle cry will be ‘we can’t afford it.'”

Inflation rose 7.9% in February as food and energy costs pushed prices to their highest level in more than 40 years, CNBC reported.

Said Gingrich: “The impact of gas prices – and even more the impact of rising food prices – will dominate the entire political discussion this year. The Biden administration’s policies, and the votes of House and Senate Democrats for those policies, have made it clearer to the American people that they can’t afford the Democrats. Every Republican House leader emphasized the centrality of the price increases in food – even more than gasoline – and their impact on minorities who are hit much harder than woke professionals with good incomes.”

Gingrich declared the 2022 mid-terms are “a base-broadening election. It is a unique once-in-a-lifetime opportunity to reach people who have never been Republican but find themselves in pain every week trying to make ends meet. They simply can’t afford the Democrats’ insane policies.”

Joseph Curl has covered politics for 35 years, including 12 years as White House correspondent, and ran the Drudge Report from 2010 to 2015. Send tips to [email protected] and follow him on Twitter @josephcurl. 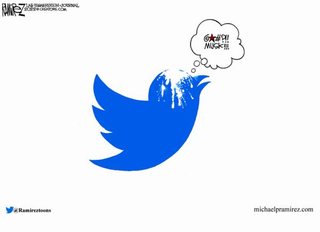 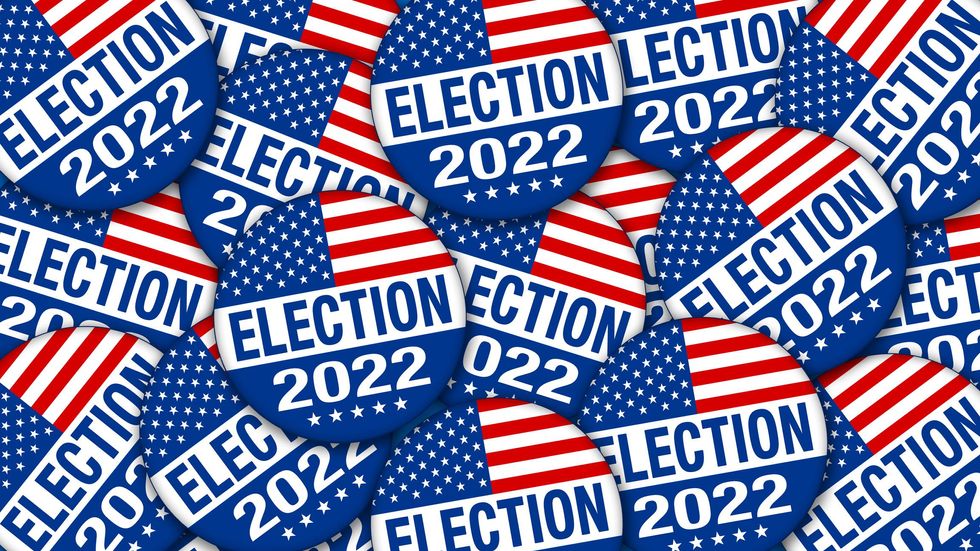 On ‘420 Day,’ Republican and Democratic Senators Push for Marijuana Legalization

Attorney Requests Chauvin Get Probation, Time Served: No Criminal Record, Will Be Target In Prison 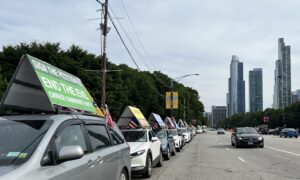 The Political Left Is Oh, So Sophisticated With Their Darling Vaccinations

Lightfoot Wants Chicago Drivers Under Constant Surveillance, But Look at What a Camera Caught Her SUV Doing 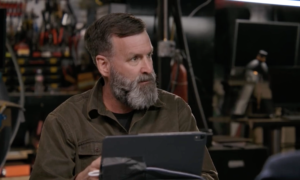 Inflation Soars To Another Four-Decade High