A new report by American Military News shows that up to 9,000 Americans were left behind in Afghanistan to fend for themselves against the Taliban.

President Joe Biden abandoned as many as 9,000 American citizens in Afghanistan following the administration’s botched withdrawal in August last year, a new report released on Thursday by the Senate Foreign Relations Committee revealed. The report contradicts the Biden administration’s earlier claims that just 100-150 were left behind.

Signed by Foreign Relations ranking member Jim Risch of Idaho, the report shows that senior State Department officials leading the evacuation task force believed 15,000 Americans at the most were in Afghanistan around Aug. 17. By Aug. 31, the final day of evacuation operations, 6,000 Americans managed to escape the country that was quickly taken over by the Taliban.

“Even taking the most conservative estimates from the F-77 report, this meant the United States left at least a few thousand people behind,” the report concluded.

Despite the State Department’s information on the number of Americans still in Afghanistan, Biden’s Secretary of State Antony Blinken testified in September in front of the House Foreign Affairs Committee that “approximately 100-150 remained in Afghanistan who still wished to depart.”

Previous reporting estimated around 14,000 Americans were still in the country back in November 2020.

FLASHBACK: Watch Jen Psaki Lie Through Her Teeth About 100 Americans Left in Afghanistan – Now We Know Up to 14,000 Americans Were Stranded There (VIDEO)

While the Biden gang lies and attempts to cover up the number of Americans left behind in Afghanistan, actress Angelina Jolie is encouraging people not to forget those suffering in Afghanistan.

Angelina Jolie used her platform to raise the voice of a struggling Afghan woman.

The movie star, 46, took to Instagram on Saturday to share an excerpt from a letter recently sent to her.

Jolie called on her 12.2 million followers to ‘track what’s happening in Afghanistan‘ and ‘ensure they’re not forgotten.’

The actress shared more information, adding, ‘Now, with women being arrested simply for taking part in peaceful protests, she writes “I might never be able to go outside again or even be able to speak as I am a girl.”’

Jolie’s post went on to list the names of women and the dates they went missing in Afghanistan.
Jolie is doing so much more than Joe Biden when it comes to Afghanistan.  Jolie is reminding the world not to forget those left behind and now missing after the terrorist Taliban took over the country.  Biden is doing all he can to forget those individuals, especially Americans, left behind in that country. 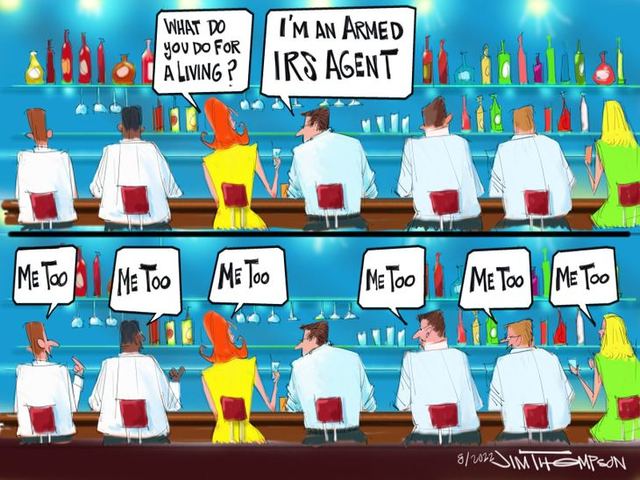 3 Easy Steps to Curb the Disease to Please 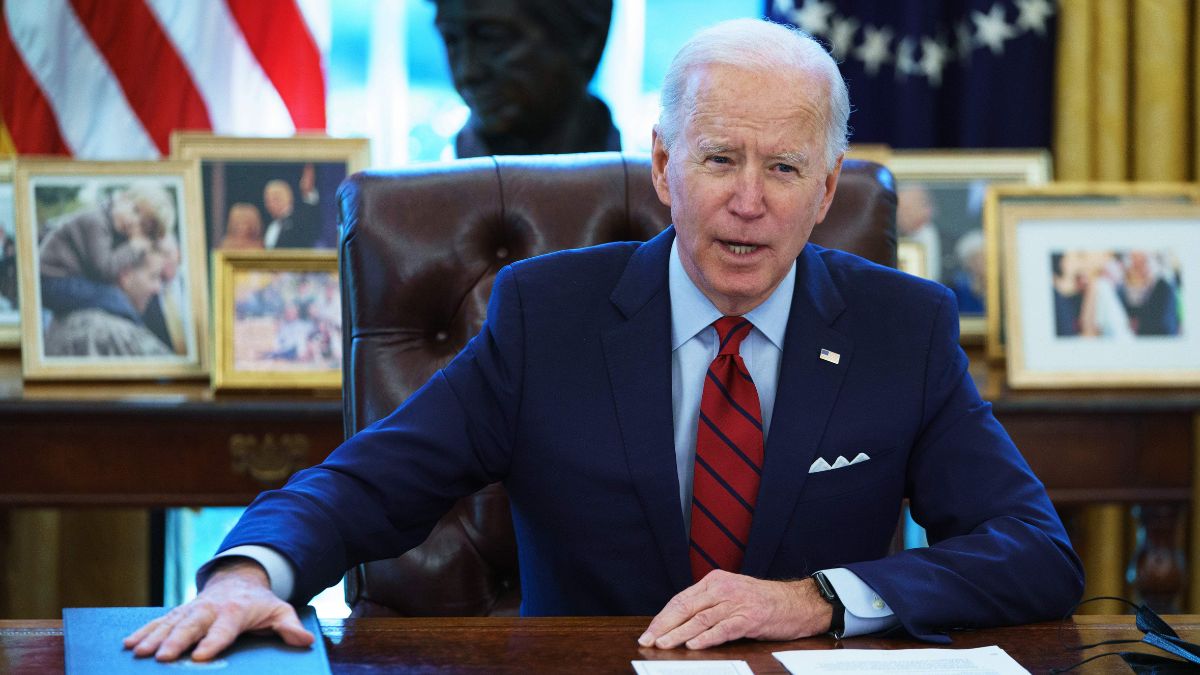 ‘I’m Going To Do Everything In My Power’: Biden Calls To Suspend The Filibuster And Nationalize Abortion Law

Disney's Woke 'Lightyear' Tanks at US Box Office, But Mainstream Media Can't Seem to Figure Out Why 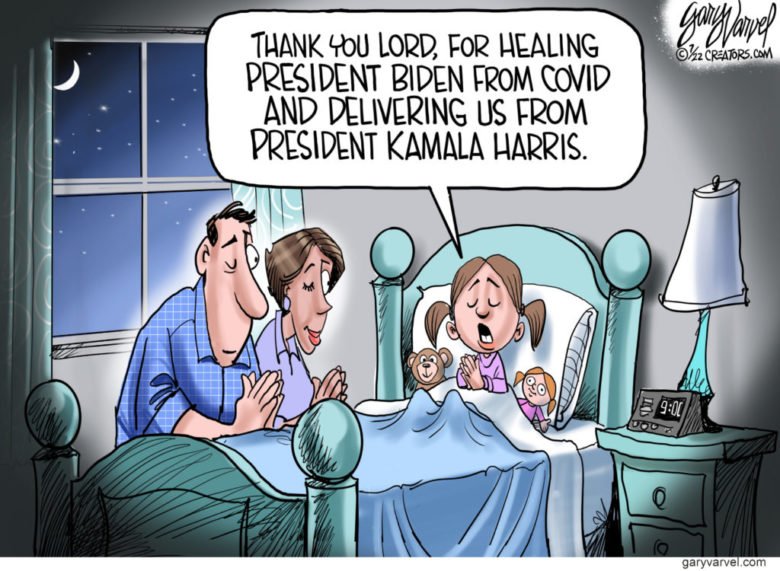 Trump: Biden wants migrants to swamp US by ending ‘Remain in Mexico’ rule 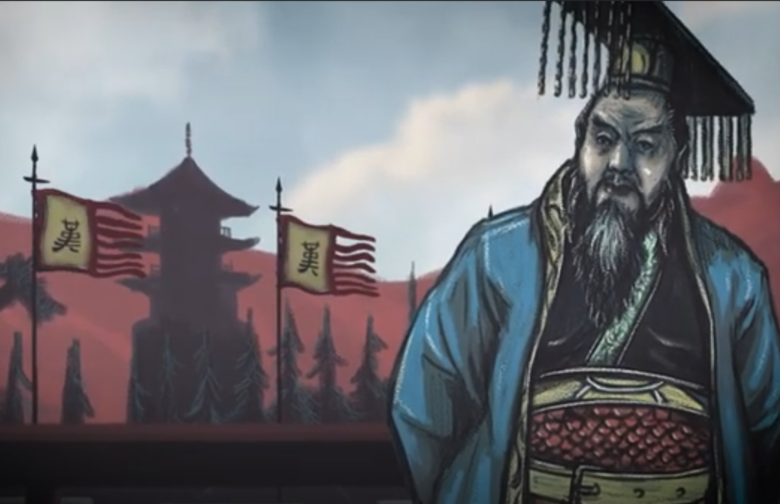 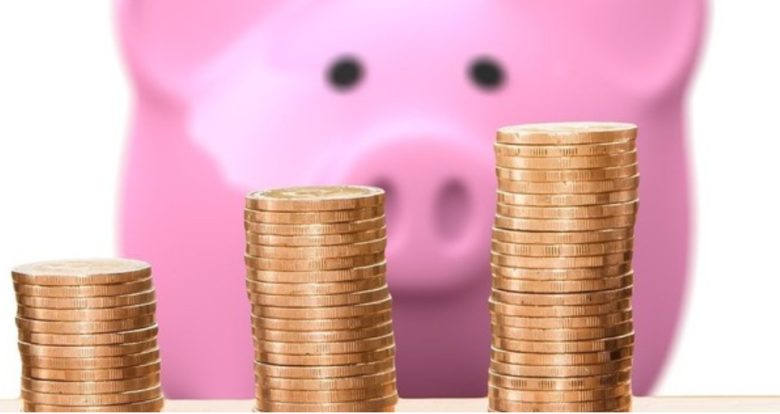 Paycheck 101: A College Grad’s Guide for How to Manage a Paycheck