Republican candidates in Pennsylvania are lagging in their midterm races against Democratic rivals, according to a recent poll from CBS News and YouGov.

Democratic Senate nominee and Lt. Governor John Fetterman is supported by 52% of respondents, while Republican rival and celebrity cardiologist Dr. Mehmet Oz is backed by 47%. Voters also indicated a higher degree of favorability for the former candidate — 56% of Fetterman supporters said they are pulling the lever for him “mainly because” they like him, while only 15% of Oz voters said the same about their preferred candidate.

Democrats are hoping that Fetterman will help to provide a majority in the evenly divided Senate. However, Fetterman suffered a stroke days before the commonwealth’s primary election and has since stumbled through speeches at multiple campaign appearances. Roughly 41% of voters believe that Fetterman is not in “good enough health” to serve in public office.

The Fetterman campaign has repeatedly criticized Oz for his longtime residence in New Jersey. Only 33% of voters believe that Oz has been in Pennsylvania “long enough to understand the state’s issues.” While 71% of poll respondents said that they would have preferred “someone different” to headline the Republican ticket, 51% said the same about the Democratic ticket.

Oz narrowly prevailed over David McCormick, a former Bush administration official, in the Republican primary race after the latter conceded during recount deliberations. Republican voters at the time also found Oz to be the most polarizing candidate on the primary ballot.

Pennsylvania is among the most closely watched states in the midterm elections. Due to the Supreme Court’s decision to overturn Roe v. Wade, Pennsylvania — which has a Republican-led legislature — is likely to debate bills related to abortion after the midterms.

Although Mastriano decisively won his primary race, Shapiro appeared to prefer him as an opponent in the general election —  even financing primary campaign advertisements that depicted Mastriano as “ahead in the polls,” the author of Pennsylvania’s heartbeat bill, a leader in the “fight to audit the 2020 election,” and “one of Donald Trump’s strongest supporters.”

Despite working to select Mastriano, Shapiro — who ran unopposed for the Democratic nomination — has been highly critical of his rival.

The robust performance from the Democrats comes as a surprise given low popularity ratings for President Joe Biden. According to the poll, 58% of respondents disapprove of the commander-in-chief, while only 42% approve.

Beyond abortion, economic troubles such as inflationary pressures and rising gas prices are likely to be defining issues for Pennsylvanian voters. The economy and inflation were ranked as the top issues facing residents, with abortion coming in third. Results of the 2020 election and investigations into the January 6 riot were among residents’ lowest priorities. 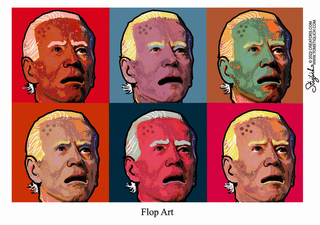 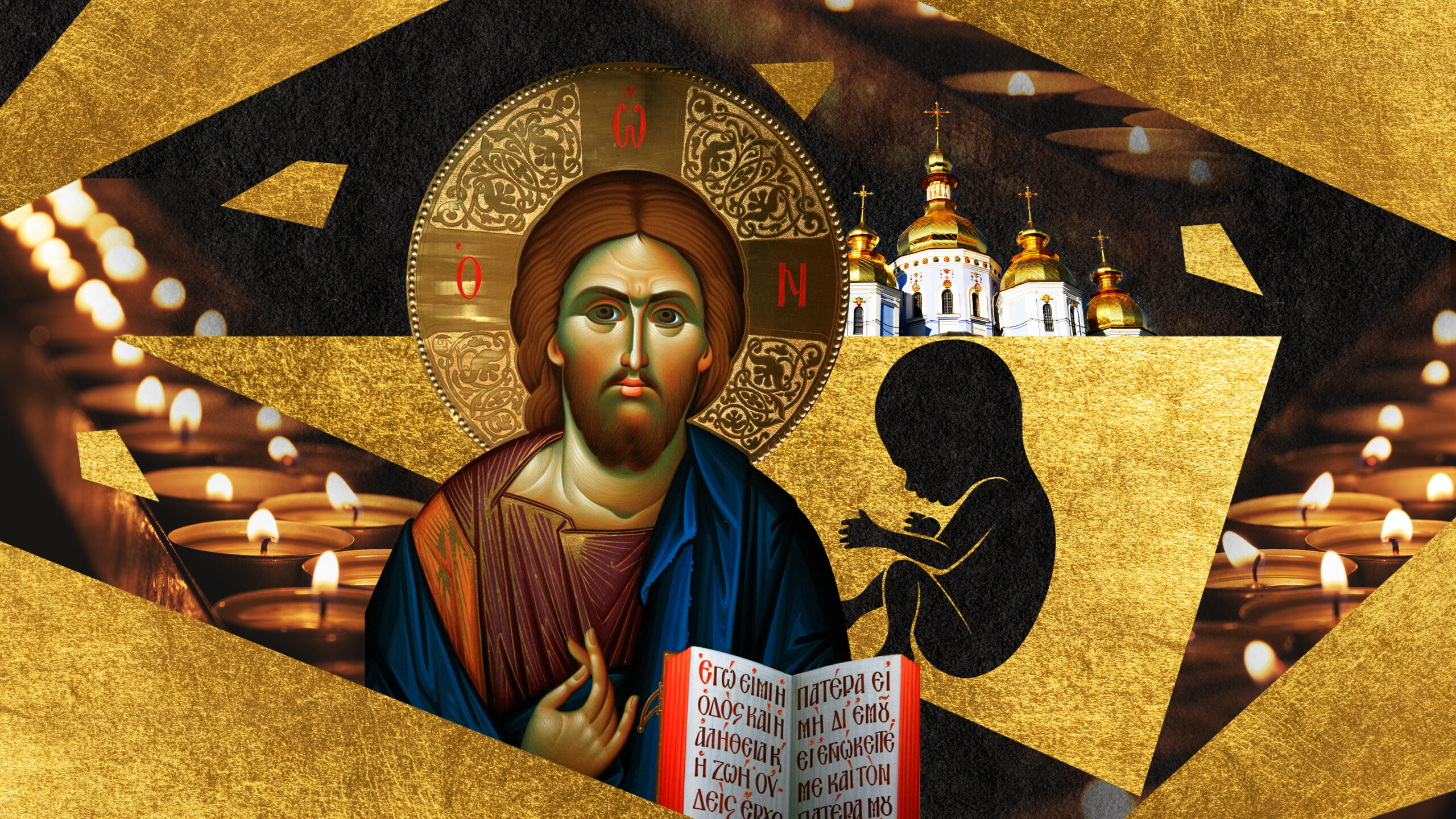 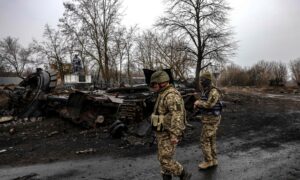 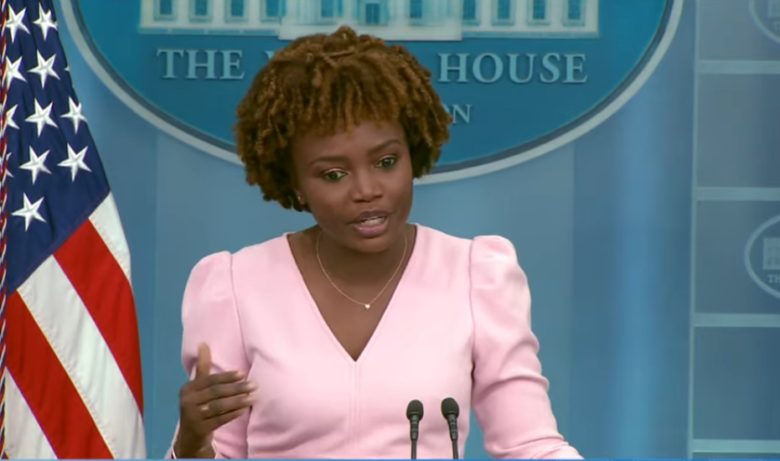 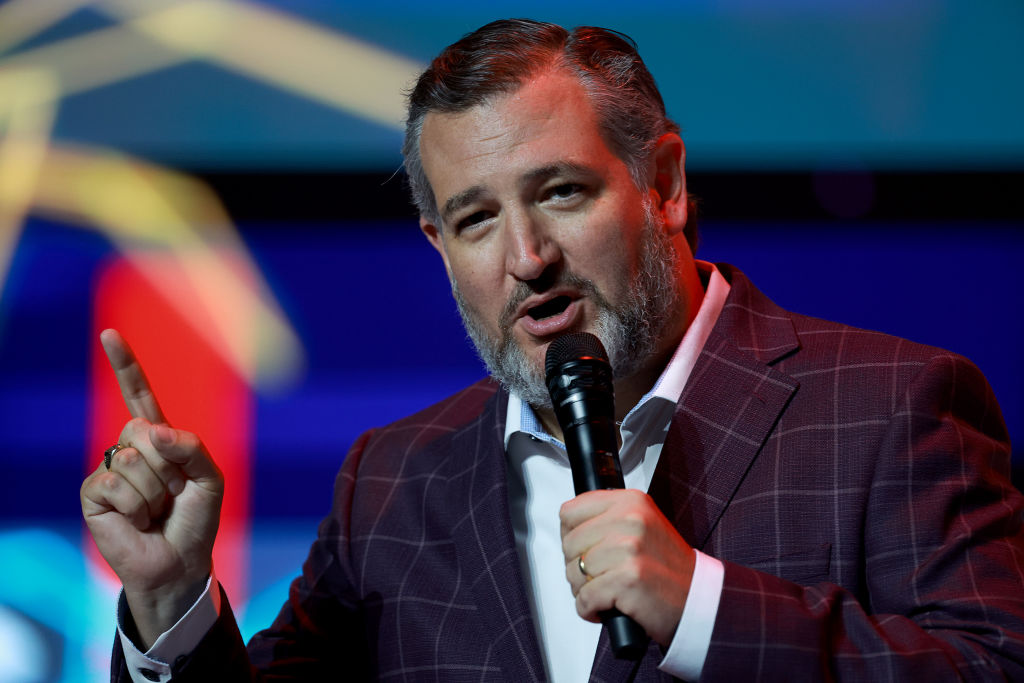 Does a teacher have a right to refuse to call a girl a boy? 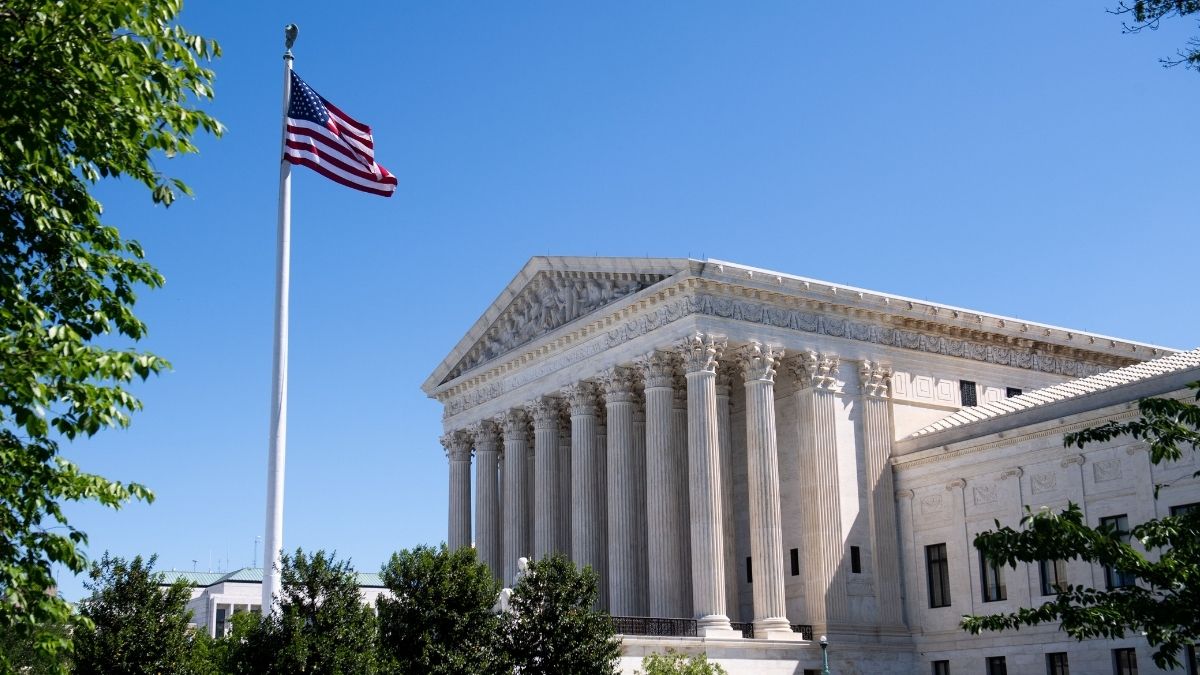