Trump Pledges to Never Give Ducey His Endorsement

Trump Pledges to Never Give Ducey His Endorsement

Additionally, Trump pledged to never give Ducey his endorsement, should Ducey elect to run for another office. The two-term governor is prevented from running for re-election due to the state’s term limit rules.

Ducey has repeatedly denied rumors that he will run for U.S. Senate in 2022. The Republican Governors Association President again denied the expectations on Monday on a media call with Senator Rick Scott (R-FL), the chair of the National Republican Senatorial Committee.

“Good news! RINO (Republican In Name Only) Governor Doug Ducey of Arizona has restated the fact that he is not running for the United States Senate,” Trump said of the claim by Ducey.

Trump has repeatedly clashed with Ducey over election security concerns. Ducey quickly dismissed claims of irregularities and has not supported the ongoing audit being conducted by Republicans members of the Arizona state Senate.

“It would not matter, however, because he could not get the nomination after failing to perform on the Voter Fraud in Arizona. Also, there is no way he would get my endorsement, which means, his aspirations would be permanently put to rest anyway. Again, thank you to our brave Republicans in the Arizona State Senate for their bravery in putting forward the Forensic Audit. Everybody is anxiously awaiting the result,” Trump added.

Trump is, however, expected to make an endorsement in the highly competitive Senate race against incumbent Mark Kelly (D-AZ).

The Republican field is expected to grow crowded. Multiple candidates have declared their candidacy for the high-stakes race — including Arizona Attorney General Mark Brnovich.

The article Trump Pledges to Never Give Ducey His Endorsement appeared first on Tennessee Star. 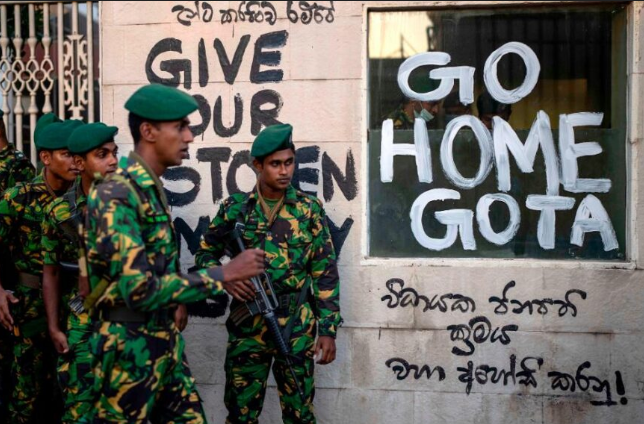 J6 Rioters Motivated By Loyalty To Trump, Not an Insurrection 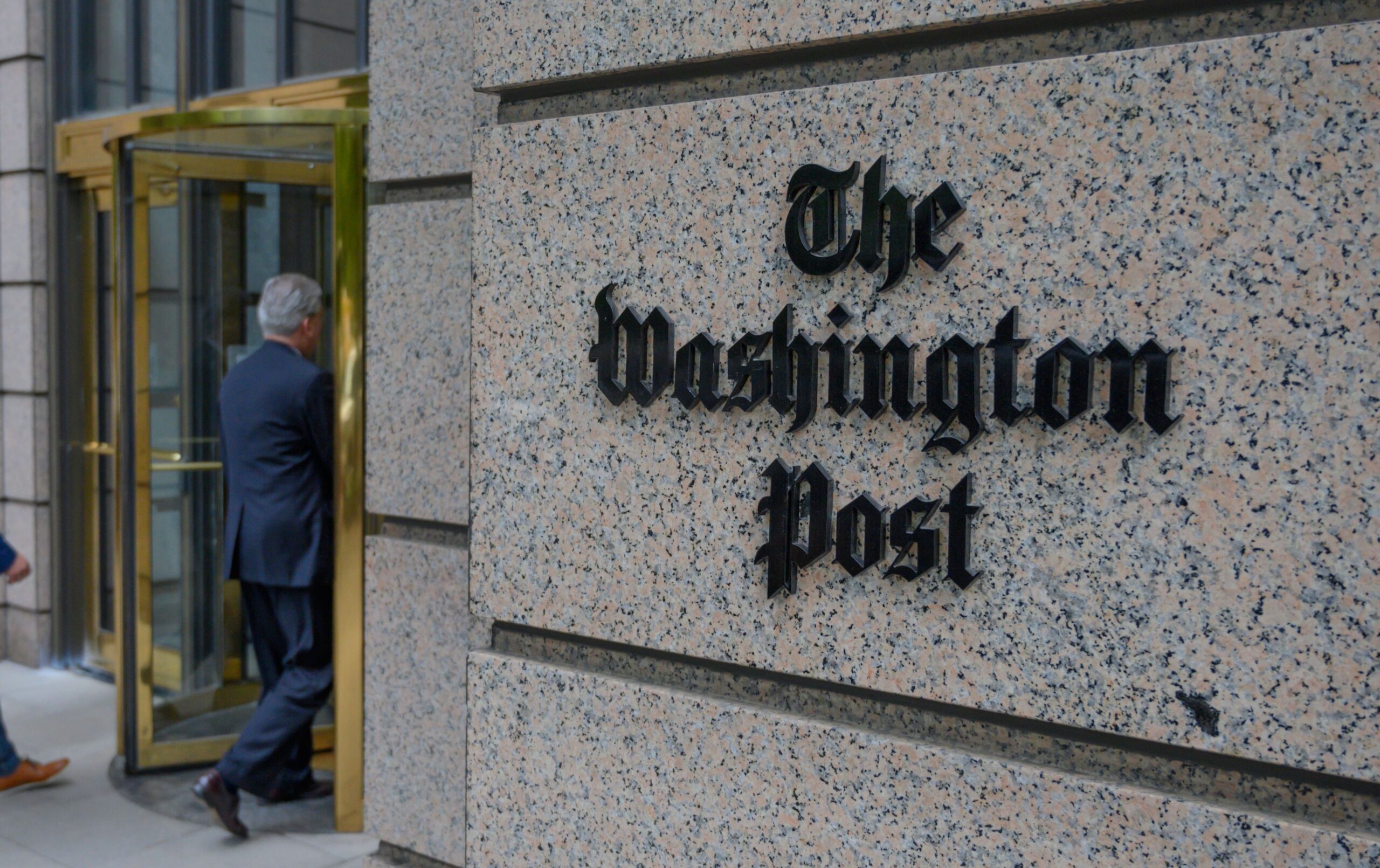 MSNBC Host: ‘We’ll Need a Marriage Counselor’ If Husband Tells The Truth About Defunding The Police