Former President Donald Trump announced on Tuesday he will hold a rally with Republican Ohio Senate candidate J.D. Vance at the Covelli Centre at 229 East Front Street in Youngstown in the afternoon and evening of Saturday, September 17.

Trump’s arrival on behalf of Vance, who the ex-president strongly endorsed in the primary, comes as the candidate maintains a slight polling lead against Democratic opponent Tim Ryan, a congressman representing the Buckeye State’s 13th District. An August Emerson College survey showed Vance, an attorney, venture capitalist and author, with the support of 45 percent of Ohio voters while Ryan had the support of 42 percent. Another poll from the Trafalgar Group later that month showed the Republican with a four-point lead. 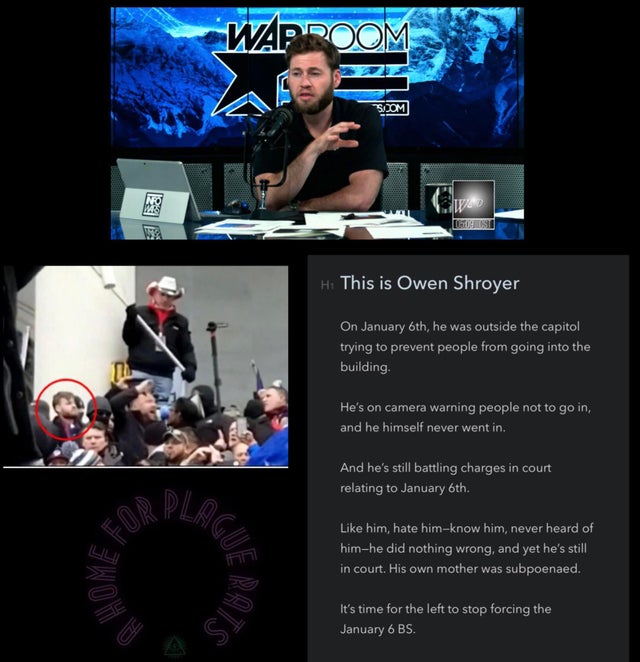 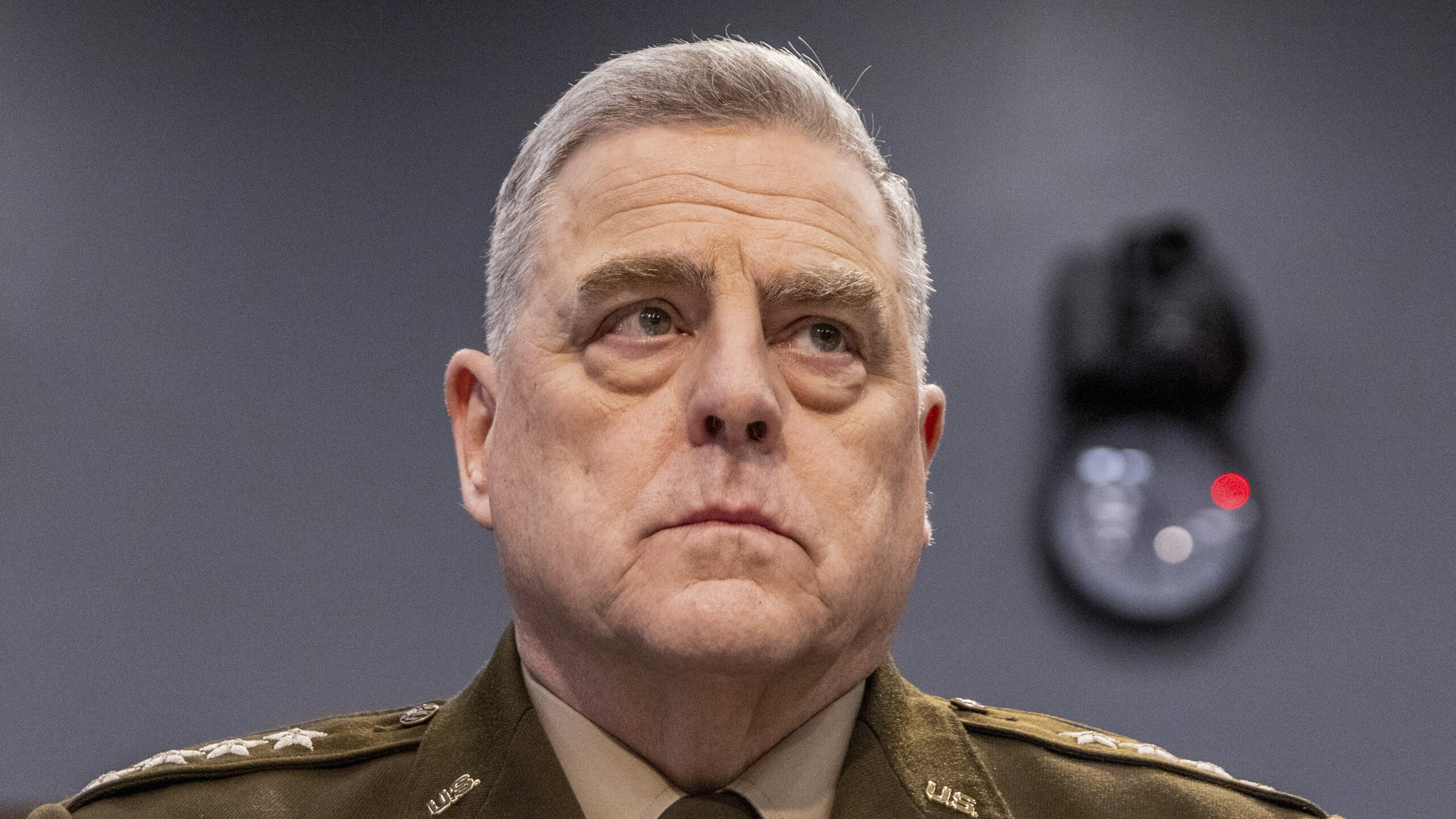 GOP Congressman Accuses Capitol Police Of Spying On Him 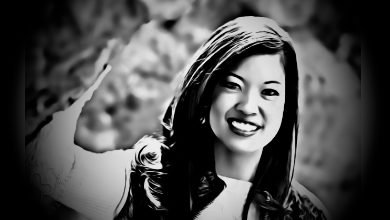 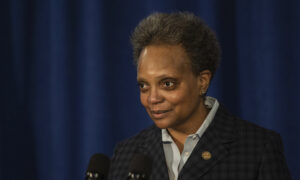 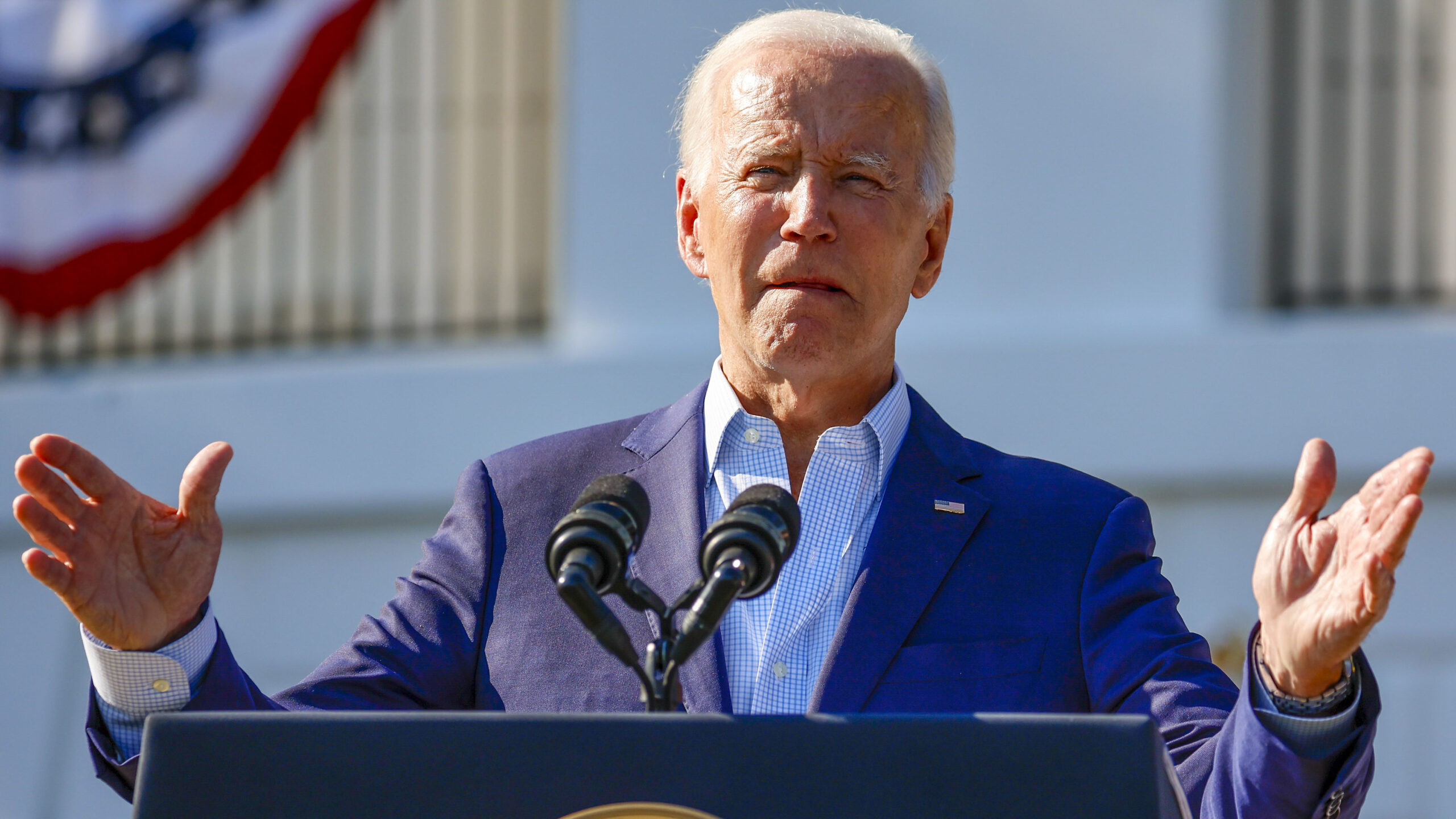 Biden Acknowledges U.S. Is Struggling As His Poll Numbers Plummet: ‘This Country Is Moving Backward’

Fact vs Fiction: You Decide