‘Biden Lied To All Of Us’: Meghan McCain Rips Biden After He Vilifies Conservatives 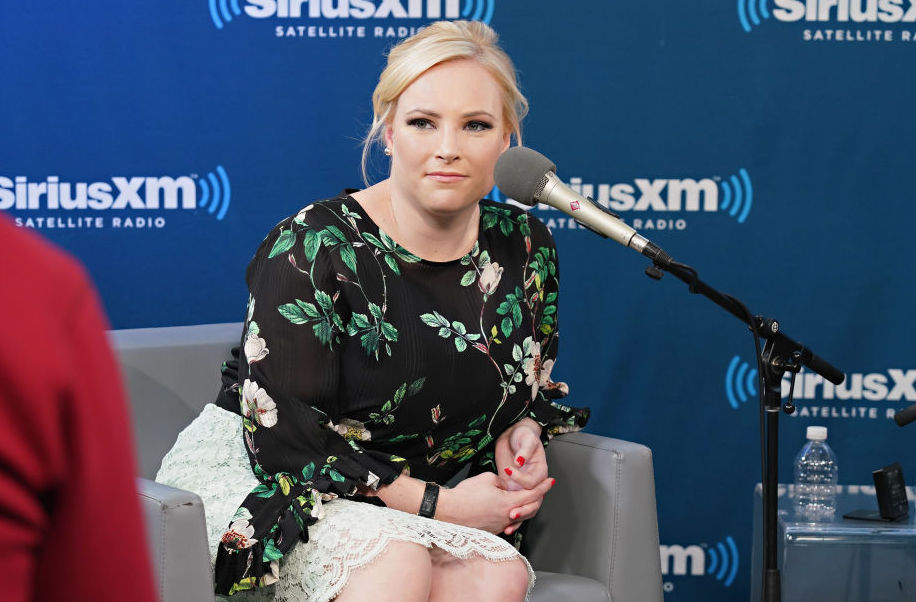 Meghan McCain, furious at President Biden’s recent vile rhetoric targeting pro-life conservatives, ripped him, writing, “I was lied to and so were you.”

McCain started her column for The Daily Mail by noting that Biden’s supporters in the media have limned all conservatives as “the moral equivalent of the Viking-helmet-insurrectionist.”

“But never — and I mean absolutely never — in my wildest dreams did I believe that Joe Biden agreed with this sentiment or would endorse it himself,” she continued, acknowledging, “I was clearly wrong.”

McCain noted that Biden had patronized in his victory speech after his 2020 election that he didn’t “see red and blue states but a United States” and that he would “work with all my heart to win the confidence of the whole people.”

“I was lied to and so were you,” McCain charged, adding, “President Biden lied to all of us and I feel like an idiot for believing anything he said in that speech.”

She noted Biden’s comments this week calling MAGA supporters “the most extreme political organization in [recent] American history” and his suggestion that the result of a Supreme Court decision overturning Roe v. Wade would prompt states to ban LGBT children from classrooms.

“The reality is that this new slur didn’t come out of nowhere,” she asserted. “It’s almost as if Biden was waiting for this moment. Earlier this month in Seattle, Biden said, ‘this is the MAGA party now… these guys are a different breed of cat.’”

After pointing out Biden’s previous positions against abortion, she asked rhetorically, “So, what happened?”

“Every single poll shows President Biden and his administration are losing,” she answered. “That’s what happened. … The midterm elections are anticipated to be nothing short of a Game of Thrones-style red wedding for Washington Democrats.”

She fired at Democrats, “Your party is wallowing in an almost religious dedication to idea that you are holier than everyone else. Why would anyone repeat the very same mistake of stereotyping, belittling, and insulting millions of voters?”

“I have no idea other than an insane degree of arrogance. They should remember that on the morning after Election Day, they will wake up and still have to share America with everyone else,” she concluded.