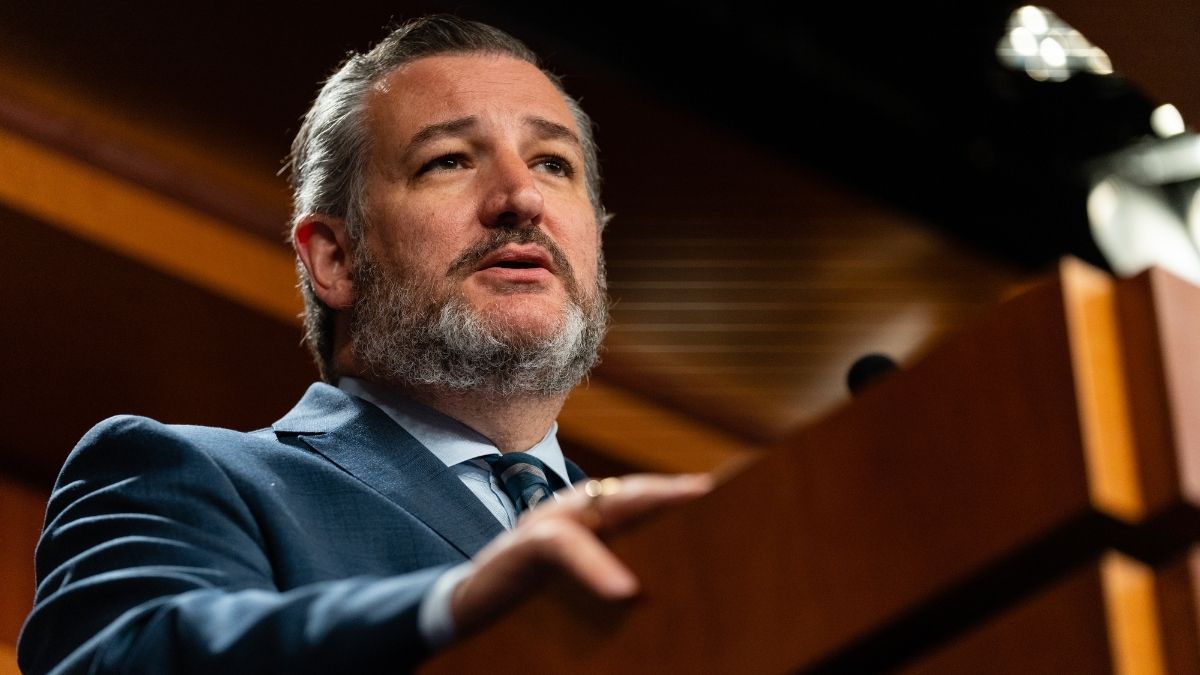 “The bus pulled up at approximately 8 a.m. local time, blocks away from the U.S. Capitol building. Fox News has learned that they came from the Del Rio sector in Texas, after coming to the U.S. from Colombia, Cuba, Nicaragua, and Venezuela,” the report noted.

“Upon the bus’s arrival in Washington, D.C., individuals disembarked one by one except for family units who exited together. They checked in with officials and had wristbands they were wearing cut off before being told they could go,” Fox added.

The first migrant bus drop off from Texas occurred just a week after Governor Greg Abbott (R-TX) announced new actions to send the state’s illegal immigrants to Washington after the Biden administration announced plans to end Title 42. The Trump-era policy has allowed Border Patrol to turn away migrants at the border to help stop the spread of COVID-19. The Daily Wire previously reported:

“With the Biden administration ending Title 42 expulsions in May, Texas will be taking its own unprecedented actions this month to do what no state in America has ever done in the history of this country to better secure our state, as well as our nation,” Abbott said.

One of the additional actions being taken, Abbott said, will be charter buses hired by the state to transport illegal immigrants to Washington, D.C.

“The Biden regime and Dems sit comfortably in their DC offices as the border worsens,” he added. “It’s time they see reality. I call on @DougDucey to follow @GregAbbott_TX,” he wrote.

.@GregAbbott_TX's decision to transport illegal aliens from Texas to the steps of the U.S. Capitol is warranted.

The Biden regime and Dems sit comfortably in their DC offices as the border worsens.

It's time they see reality.

Florida Republican Governor Ron DeSantis made similar remarks to warn the Biden administration from flying illegal immigrants from the border into his state.

DeSantis said he would send the migrants to Delaware, referring to the home state of the president. The governor also said during a CPAC speech in February that he would send migrants to Hollywood and Washington, D.C.