‘I Felt Bad For Him Too’: Amy Schumer Reflects On Past ‘Abusive Relationship’ Talking About Will Smith’s Actions At Oscars 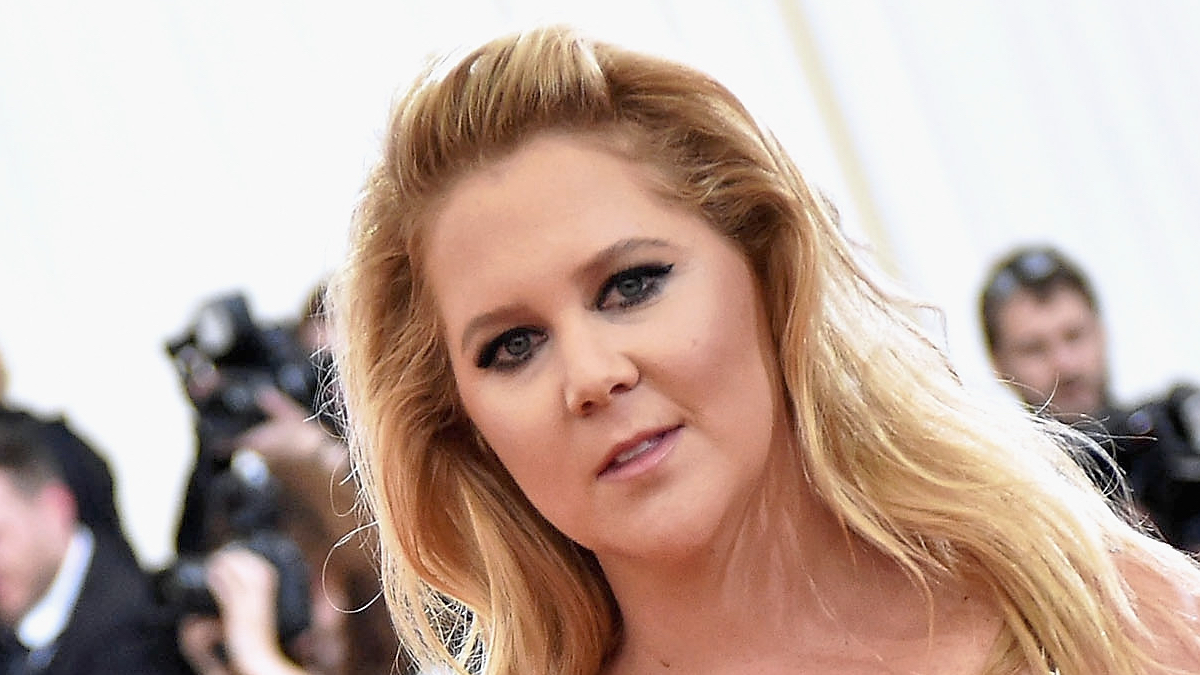 Amy Schumer reflected on a past “abusive relationship” as she talked about Will Smith’s slap at the 94th Academy Awards and admitted she “felt bad for him too,” while acknowledging that such a response is probably “not the right instinct.”

During the 40-year-old comedian’s appearance Wednesday on Sirius XM’s “The Howard Stern Show,” Schumer was asked if she had it to do all over again, would she have marched on stage and thrown Smith out of the building after he slapped Chris Rock in the face following the comedian cracking a joke about Jada Pinkett Smith’s shaved head amid her hair loss battle.

Schumer said she was “made fun of” for saying what happened was “traumatizing” as she clarified her earlier remarks, and said it wasn’t “traumatizing” for her, but for everyone who witnessed it.

“But I don’t think it was traumatizing for me, I think it was traumatizing for all of us,” the comedian explained. “It just was. Chris Rock’s my good friend, like one of my best friends, and Quest Love is also one of my best friends. … So to see that happen, to see your friend get hit — and also Will Smith, who I’ve loved, we’ve all loved forever.”

“And, you know, I haven’t been around much violence,” she added. “I didn’t grow up with it in the home or anything. So, it was upsetting for so many reasons. … It was shocking.”

Stern said he was shocked to see Smith still sitting there in the audience after having “assaulted Chris Rock,” and wondered why he was still in the building. He said it was clear to him what needed to be done, and it was that the “Men in Black” star “should have been hauled out” of there.

“I felt bad for him too,” she added, reported Billboard.com. “That’s probably not the right instinct.”

As reported previously by The Daily Wire, the “Life & Beth” star shared days after the Oscars that she was still “triggered and traumatized” after Smith slapped Rock:

She wrote: “I think we can all agree that the best way to unpack what happened is to stream my series @lifeandbethhulu and see me on tour this fall. But for real. Still triggered and traumatized. I love my friend @chrisrock and believe he handled it like a pro. Stayed up there and gave an Oscar to his friend @questlove and the whole thing was so disturbing. So much pain in @willsmith anyway I’m still in shock and stunned and sad. Im proud of myself and my cohosts. But yeah. Waiting for this sickening feeling to go away from what we all witnessed.”

Smith has since apologized to Rock and resigned from the Academy of Motion Picture Arts and Sciences following “disciplinary proceedings” by the Oscars over his actions. The Academy later announced the actor was banned from attending the annual event for 10 years due to his actions at the show.