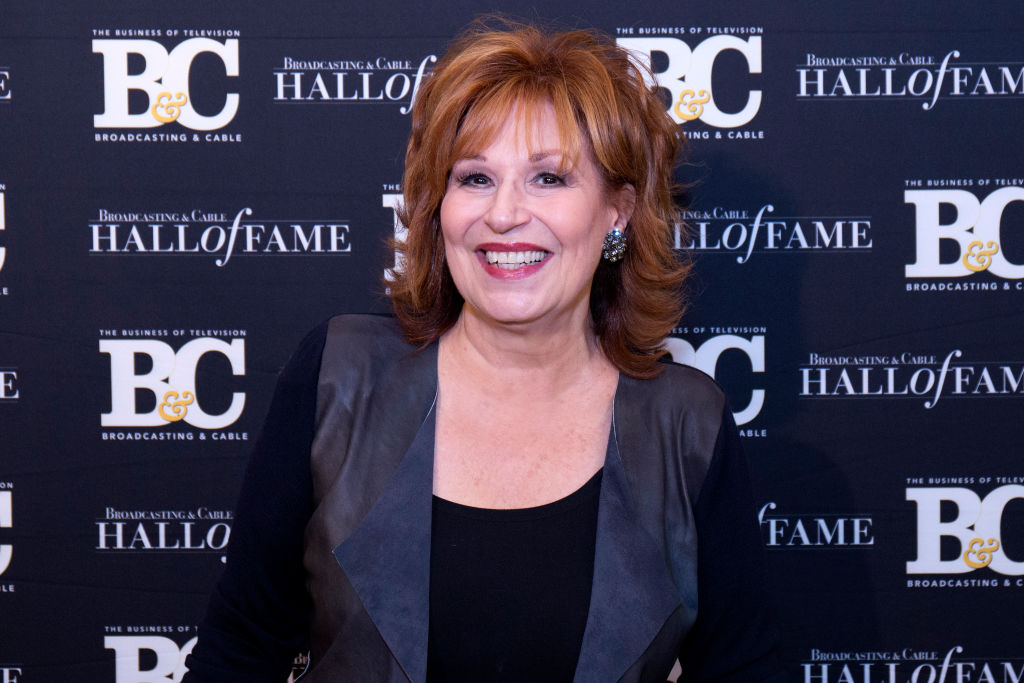 Joy Behar and her co-hosts on “The View” didn’t agree on Friday about NPR’s new policy telling their workers to “snitch” on maskless colleagues, with Behar explaining that she was Italian and Italians “don’t snitch.”

During the ABC daytime talk show, the hosts were discussing with guest TV host/author Dan Abrams how NPR had told its employees to report to human resources if they see their colleagues not wearing a face mask. The hosts had very different thoughts about whether this was a good or bad thing.

“NPR doesn’t want the COVID to spread, so they’re telling their people ‘if your fellow employee’s sitting there without a mask on I want to hear about it,'” Behar told the panel. “Report it to HR. I would never do that. I’m Italian. We don’t snitch. We don’t snitch.”

Sunny Hostin disagreed and said she thought the policy was a “good thing” and explained that “we’ve been terrible to each other” during this pandemic. She then referenced a recent incident on Broadway when actress Patti LuPone “had to dress someone down” because they weren’t wearing their mask.

Joy Behar on NPR telling employees to report maskless colleagues to HR: "I would never do that. I’m Italian. We don’t snitch."
Sunny Hostin: "I think NPR's system is a good thing." pic.twitter.com/C3CxfdbXxa

“I just think you have this mechanism where you can just call and snitch and protect yourself as opposed to taking it on yourself,” she added.

But CNN’s Ana Navarro asked Hostin how HR would know “if it’s not just somebody snitching on someone they don’t like?”

Hostin seemed surprised by the idea and said HR would have to figure it out. Abrams interjected and said “I think it’s ridiculous” and Sarah Haines agreed.

“We are at a different point with COVID now,” the author said. “We’re just not at the point we were two years ago.”

Hostin seemed shocked, and argued that “the numbers are going up.”

“Yeah, but the effect on people who are vaxxed and boosted is much less significant,” Abrams said.

Hostin disagreed, and asked about those “living with people who are immunocompromised.” Abrams explained that there “are just a ton of risks everyday. At some point, we are going to have to live with COVID.”

Haines supported his sentiment and said that “It’s also the snitching element,” adding that “we lost our civility.”

“Even Patti LaPone … nobody talks [nice] to each other anymore,” she added. “We don’t need to be snitching on grown adults.”