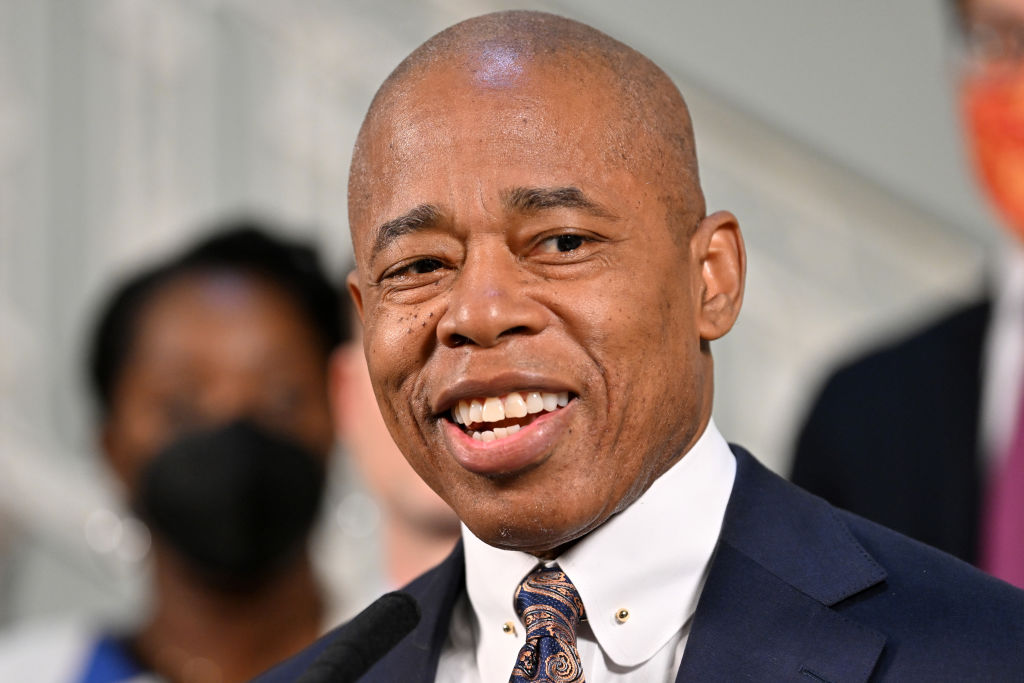 Roughly 13 hours after a man fired numerous gun shots inside an “N” line subway car at a New York City subway station causing serious injuries to 10 people on Tuesday, the Twitter account of the New York City’s Mayors Office posted a video of a subway arriving at a station, captioning the photo, “Greatest city in the world.”

Greatest city in the world. pic.twitter.com/q0xXMSAEdn

The incoherent timing of the tweet so soon after the mass shooting at the subway station triggered harsh criticism on social media, with comments like these:

Y’all have some nerve tweeting this…

OMG this is so cringy. The suspect that shot up the subway is still on the loose. Who approved this tweet?

Are you sure about that after today’s shooting?

Are you kidding me??

Your subway mass shooter is still on the loose and this is what you tweet?

Ummm may want to consider timing on this

Except for those people who were just shot on the train

On Wednesday, New York City Mayor Eric Adams told Bloomberg Television that the man who had been considered a “person of interest” in the incident was now designated a “suspect.” Adams stated, “Yes he is, he is a suspect, based on the briefing from my law enforcement officials. He has now been upgraded to a suspect.”

“A federal law enforcement source told Newsweek that a suspect in Tuesday morning’s Brooklyn subway attack was previously known to the FBI and was entered into the Guardian lead system in New Mexico, though he was cleared after multiple interviews in 2019,” Newsweek reported. The NYPD has officially released the name and picture of a 62-year-old man named [the suspect], identifying him as a person of interest and seeking information regarding his whereabouts from the public. It was unclear, however, if [the suspect] was suspected of being the perpetrator.”

On Tuesday, Adams told CNN’s Dana Bash that the subway shooting was part of a larger issue, claiming, “We’re facing a problem that is hitting our entire nation right now and that is why this is a national response. … We need a national response to this issue.” He added, “As I stated over and over again, there are many rivers that feed the sea of violence in our city and in our country. Let’s dam each one of them and some of that damming is going to come from assistance from the lawmakers throughout the state and country.”

Adams stated on Wednesday, “We don’t know his motivation to make a classification if this was a terrorist act or not. But even without that designation, we know that he wanted to bring terror,” CBS News reported.