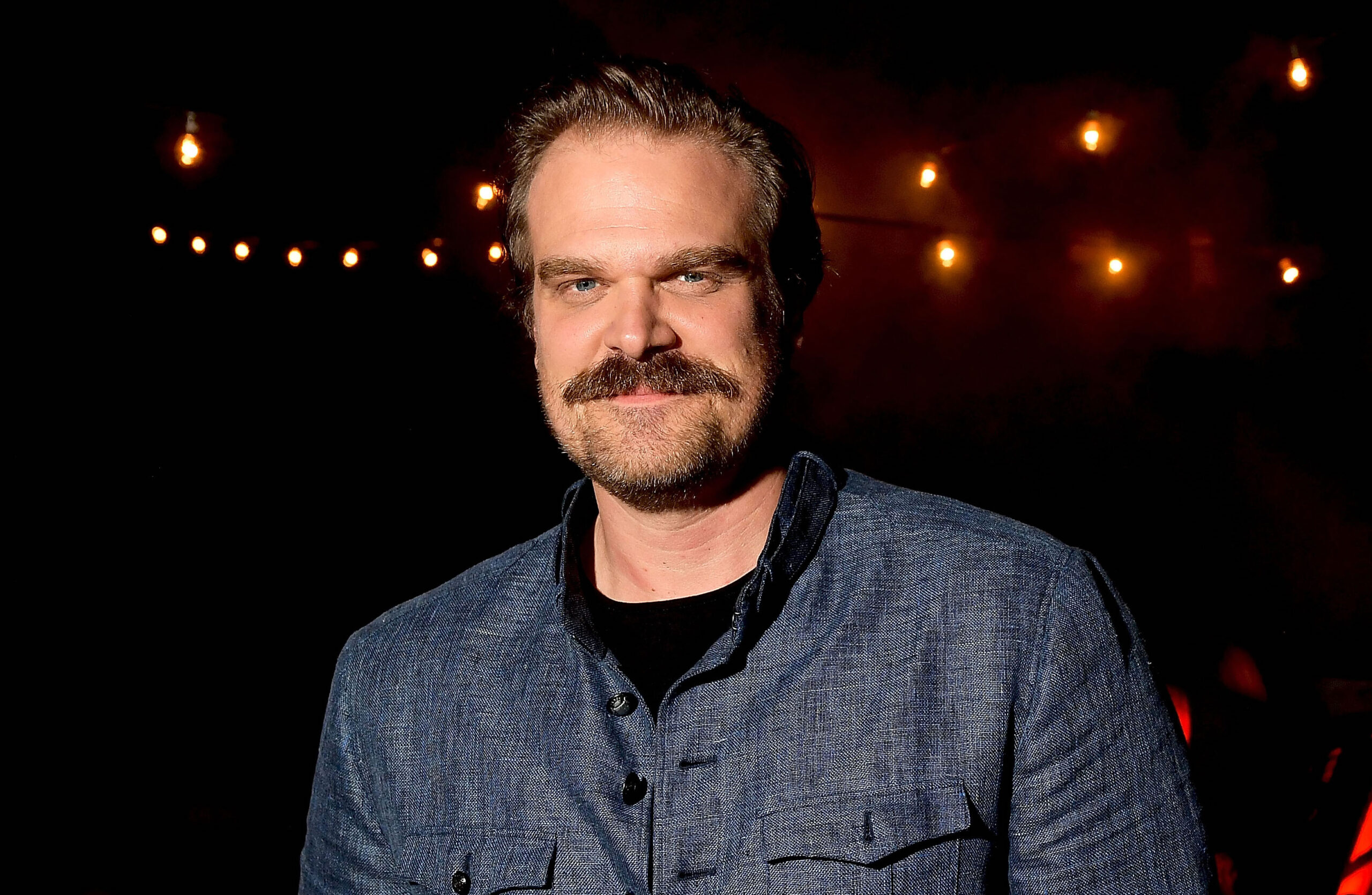 Actor David Harbour of “Stranger Things” fame admitted that he briefly considered going to extreme lengths in the name of method acting.

The 47-year-old “Suicide Squad” alum made the comments during a recent interview with GQ UK. “When I was younger — it’s so embarrassing — but I remember playing that famous Scottish king,” he told the outlet, discussing a stage production he did of “Macbeth” in college.

“And being like, ‘I’m gonna kill a cat’ or something: ‘I’m gonna go murder something to know what it feels like to murder.’ I didn’t actually do it, obviously. Not only is that stuff silly, it’s dangerous, and it actually doesn’t produce good work.”

Harbour said that Daniel Day-Lewis, who’s famous for his commitment to method acting, is amazing but foreign to him. “He’s an extraordinary actor who I’m captivated and fascinated by,” Harbour told the publication. “[But] when he explains his process it sounds like nonsense to me.”

While he wasn’t willing to kill house pets or go to other extreme lengths for the craft, the “Stranger Things” star did fully commit to the role of police chief Jim Hopper for the Netflix hit. Harbour lost 80 pounds, he told GQ.

Harbour made headlines last year for saying he didn’t understand how anyone could disagree with socialist principles, The Daily Wire reported at the time.

“I don’t know that there’s anyone who could disagree with socialist ideology,” Harbour told The Guardian when asked about his role as Red Guardian in the superhero movie “Black Widow.”

“If you work at Starbucks and you make the coffee, then you should own it. You’re the one making the coffee!” he continued.

The actor did admit that the ideology taken to its extreme isn’t a good thing.

“But the fact is that the implementation of these things has led to some of the deepest fascism in our society, so people assume that ‘communism’ means ‘fascism’ to a certain degree,” he continued. “That’s a terrible thing.”

“The idea of a kindergarten-type society where we share things is my ideal society,” Harbour said, adding, “as opposed to this world where we’re hunting and killing and destroying for our own personal hoarding, our own personal greed,” the actor concluded.