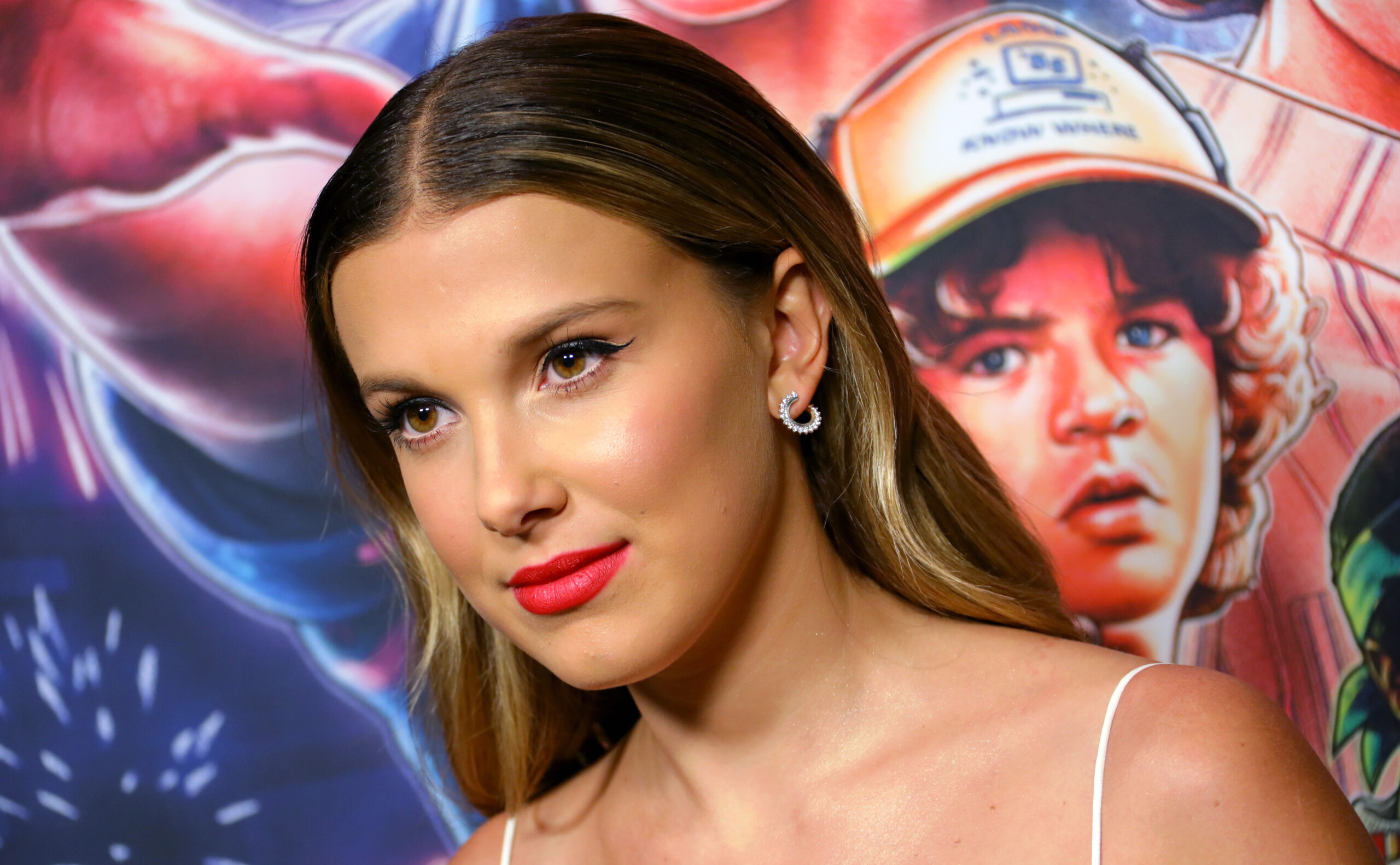 Out of all the child actors on the Netflix sensation “Stranger Things,” Millie Bobby Brown, who plays Eleven, is one of the most admired. The British actress has been nominated for two Emmy Awards for her portrayal of the girl with telekinetic and telepathic powers.

Now the 18-year-old star is speaking up about alleged sexualization she experienced during her career when she was younger. Brown discussed the sexualization of children in Hollywood during an appearance on “The Guilty Feminist” podcast.

“I deal with the same things any 18-year-old is dealing with, navigating being an adult and having relationships and friendships, and it’s all of those things,” Brown said. “Being liked and trying to fit in, it’s all a lot, and you’re trying to find yourself while doing that. The only difference is that obviously, I’m doing that in the public eye.”

The “Stranger Things” star mentioned how she’s noticed “definitely been dealing with [being sexualized] more within the last two weeks of turning 18 — definitely seeing a difference between the way people act and the way that the press and social media have reacted to me coming of age.”

She went on to elaborate on incidents from the past after becoming an overnight sensation thanks to the success of “Stranger Things.”

As one example, Brown said she was “crucified” for wearing a low-cut dress when she was only 16. “I thought, ‘My, is this really what we’re talking about? We should be talking about the incredible people that were there at the award show,'” she recalled of the incident.

According to USA Today, the “Stranger Things” star mentioned how she was included in W magazine’s list of “Why TV Is Sexier Than Ever” at the age of 13. She discussed how people online have been commenting on her looks for years, including much older men. Then there was the 2016 GQ profile describing her as a “very grown-up child” and discussing how her legs looked.

“The last few years haven’t been easy, I’ll admit that,” the teen wrote. “There are moments I get frustrated from the inaccuracy, inappropriate comments, sexualization and unnecessary insults that ultimately have resulted in pain and insecurity for me.”

Brown will return to her role playing Eleven in “Stranger Things 4,” which is scheduled to launch May 27 on Netflix. The actress is also slated to appear in the “Enola Holmes” sequel coming to Netflix later this year.