‘Treated Him Like A Piece Of Garbage’: Woman Found Guilty Of Murdering Her Infant Nearly 30 Years After Abandoning Him In A Trash Bag 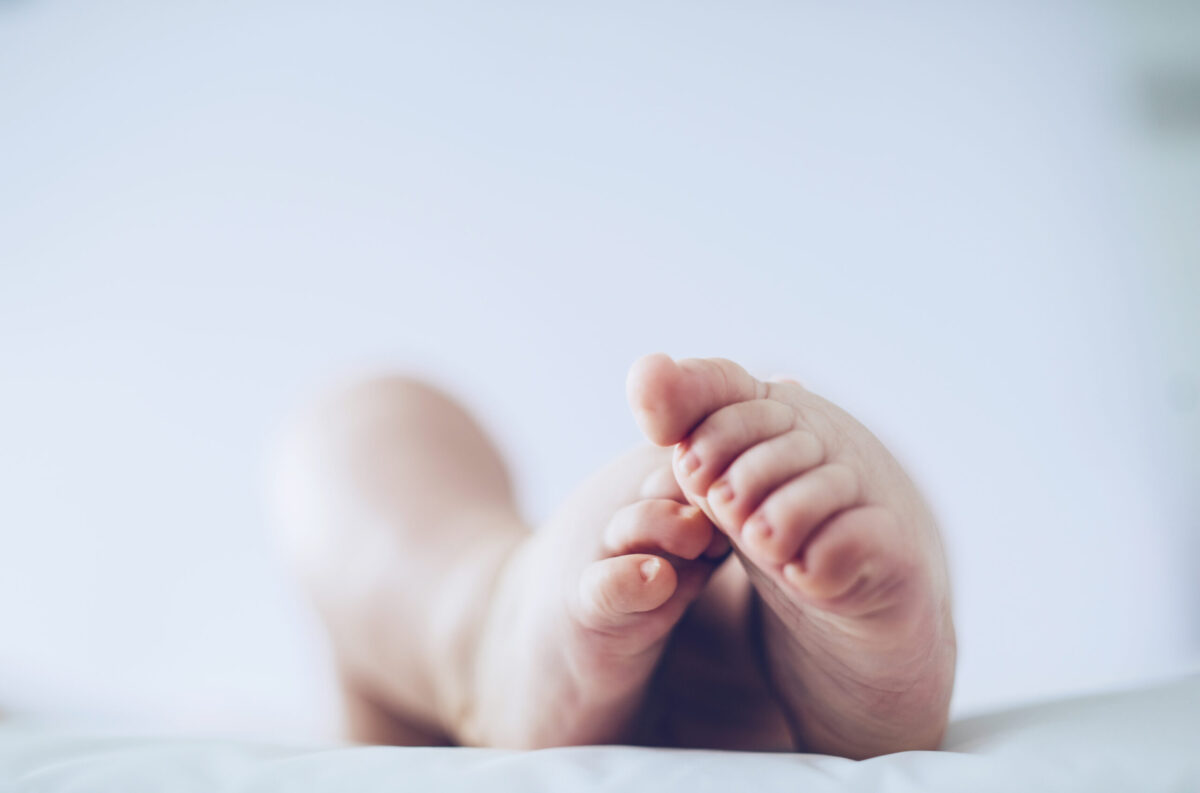 An Ohio woman has been convicted of murdering her infant nearly 30 years ago after genealogical research helped authorities solve the case.

Gail Eastwood-Ritchey, 51, put her newborn in a trash bag and dumped the baby in the woods in 1993. She got away with her crime for nearly three decades before a jury in Geauga County, Ohio, found Ritchey guilty of murder on Monday, The New York Times reported.

The baby’s body was found by mail carriers near a rural road after he had been torn apart by animals and dragged onto the road. While no one claimed relation to the infant, the people of Geauga County held a funeral for the unwanted baby and buried him under a headstone that read “Geauga’s Child.”

The mystery would go unsolved for years until, in 2019, a detective with the Geauga County Sheriff’s Office sent DNA from the murdered baby to a website that revealed the child’s family tree. Authorities then narrowed down the suspects before arresting the mother in June of 2019, according to the Associated Press.

Eastwood-Ritchey admitted to abandoning her child on that fateful day in 1993 and also admitted to abandoning another baby she had two years earlier, but Defense Attorney Steven Bradley argued that the baby was not born alive as the coroner concluded. Rather, he claimed Eastwood-Ritchey put the baby in a trash bag and abandoned the body in the woods after he had been stillborn.

According to Bradley, Eastwood-Ritchey was an active member of a Baptist church where she was dating her future husband in the summer of 1992. Later that fall, she realized she was pregnant but did not tell anyone, according to Bradley. In February of 1993, while nannying, Eastwood-Ritchey gave birth to her baby in a bathroom, and her defense attorney claimed he was stillborn.

“Ms. Eastwood-Ritchey walked to the kitchen, grabbed a plastic trash bag and put the baby inside, his umbilical cord still attached,” Bradley said, according to the Times. “She placed him in the trunk of her car.”

“Days later, she drove a group of girls from her church to a weekend retreat in a rural area and discarded the bag about a couple hundred yards into the snowy woods under a tree,” he added.

“She was isolated and alone,” Bradley said. “There was no one to confide with. She was alone with a group of people in her world that never saw her as pregnant. Neither did Gail.”

According to the Times, however, “prosecutors contended that Ms. Eastwood-Ritchey had known she was pregnant three months before the birth, and that she had done nothing to prepare, which they argued was evidence of intent. Her actions, prosecutors said, caused the death of the child.”

“She literally treated him like a piece of garbage,” the prosecution accused, according to the AP. “Tossed him in the woods … didn’t even bury him.”

The jury agreed and convicted Eastwood-Ritchey of murdering her newborn, though they acquitted her of aggravated murder since there was not enough evidence to say it was premeditated. Eastwood-Ritchey now faces a maximum of life in prison. She will be sentenced at a later date that has not been determined yet.