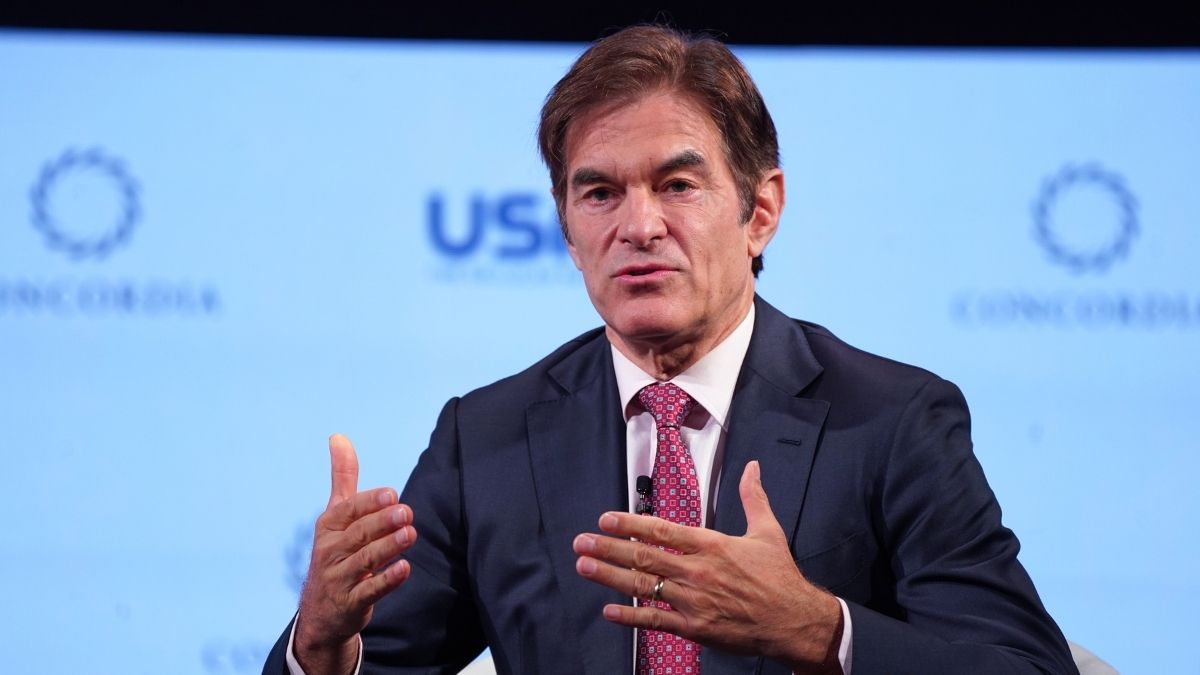 As the Republican primary race for Pennsylvania’s open Senate seat remains too close to call three days after the election, both leading candidates are flooding the Keystone State with an “army of lawyers” amid the vote-counting process.

Television host Dr. Mehmet Oz holds a razor-thin lead of 1,127 votes over former Bush official and hedge fund executive David McCormick as of Thursday evening, according to Politico. Under Pennsylvania law, an automatic recount will occur as long as the candidates finish between 0.5% of one another or less — or if the runner-up candidate officially declines the recount.

Oz has 31.2% of Republican primary voters, while McCormick has 31.1% — placing the two candidates within 0.1% of each other. Kathy Barnette — the conservative commentator who experienced a surge in the final days of the race — is effectively out of contention with 24.7% of the Republican electorate.

Politico reported that the two campaigns are preparing for “trench warfare that could drag out for weeks” in the media and the courts.

“The chances of a recount are 100 percent and no less,” Pennsylvania Republican consultant Josh Novotney told the outlet. “There’s still votes coming in. It will probably get even tighter than it is now, which is almost humanly impossible. Each side will definitely be wanting any slight edge they can get going into a recount.”

Both campaigns are therefore lawyering up.

Pennsylvania Department of State spokeswoman Grace Griffaton told Politico on Thursday evening that based upon “a comparison of vote totals to Republican ballots returned and information we received from counties throughout the afternoon,” there are 8,700 Republican mail-in and absentee ballots that have not yet been counted.

Trump urged Oz to claim the win even though many votes remain to be tallied. “Dr. Oz should declare victory. It makes it much harder for them to cheat with the ballots that they ‘just happened to find,’” Trump claimed on Truth Social, his social media company.

Oz or McCormick will face Pennsylvania Lt. Gov. John Fetterman, the winner of the Democratic Senate primary, in November. Fetterman — who is known for sporting basketball shorts and hoodies at campaign events — defeated U.S. Congressman and Democratic rising star Conor Lamb in his party’s primary.