'Up 900%': Roe reversal sends young men rushing to get vasectomies 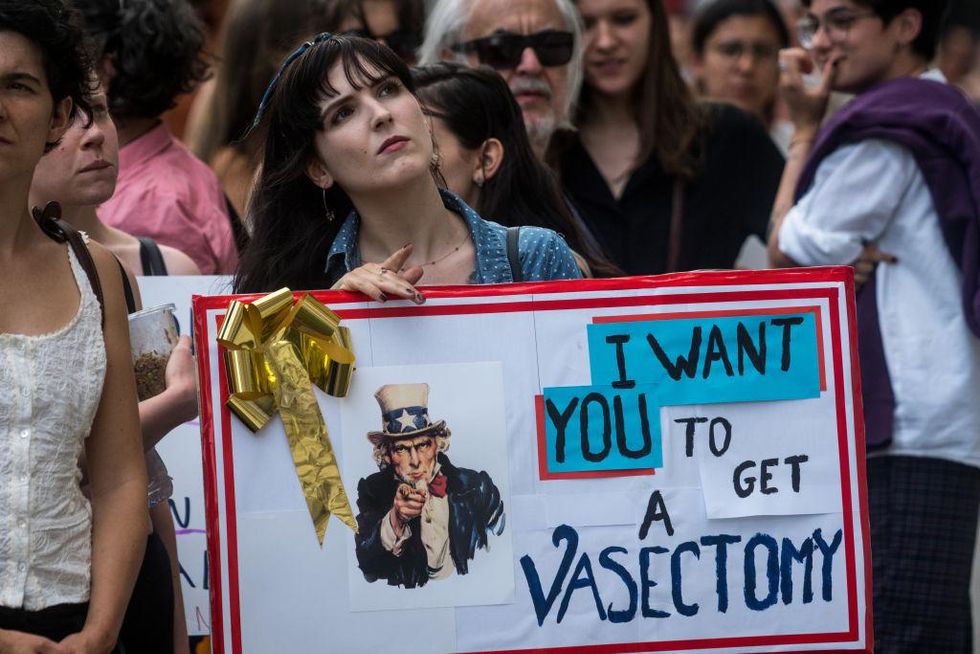 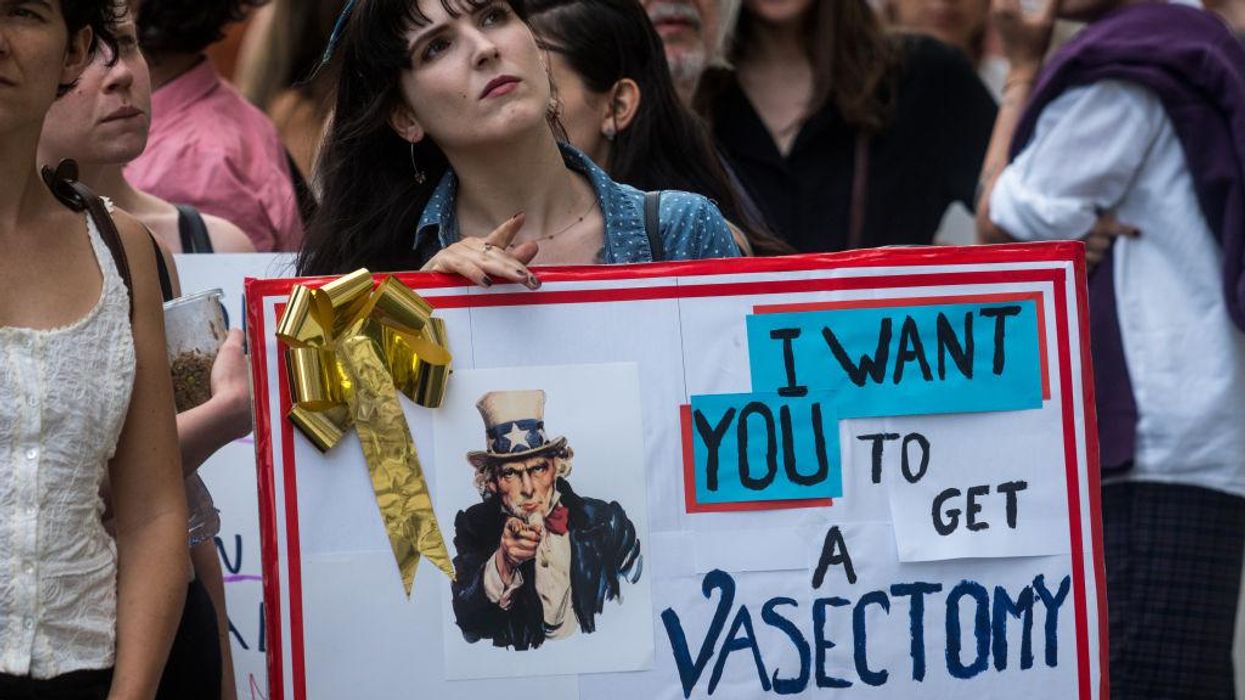 Now that the Supreme Court has overturned Roe v. Wade, the idea of not being able to send their lady friends off to the local abortion clinic seems to have prompted young men to take interest in a permanent form of contraception.

According to the Washington Post, doctors across the country are seeing a huge spike in requests for vasectomies in response to the Supreme Court’s ruling one week ago, and men under the age of 30 feature prominently among those now seeking the procedure.

A Florida urologist told the outlet that he's seen vasectomy requests jump from four or five per day to 12 to 18 per day and that young men who do not have children are seeking vasectomies in greater numbers than before.

In Los Angeles, doctors have reported a “300% to 400%” increase in vasectomy consultations.

A Missouri-based urologist said, "We’re up 900% in people looking to get a vasectomy."

The Cleveland Clinic in Ohio said it usually gets three to four requests a day, but that the number jumped to 90 from Friday to Wednesday.

The Austin Urology Institute in Texas told a local NBC affiliate, "[W]e had over 400 phone calls to our office just this past Friday, with 70 occurring over just the one hour period after Roe v. Wade was passed. We had a record number of bookings for requests for vasectomies."

A urologist in North Miami said that the demand for vasectomies since last Friday has been "overwhelming." And an Iowa-based urologist reported a “200% to 250%” increase in traffic to his website offering information about vasectomies.

The rush to get vasectomies is just one of the many extreme reactions we've seen since Roe v. Wade was overturned. While many on the left are reacting with outrage, confusion, and fear, pro-life conservatives are finally celebrating a long-awaited win.

BlazeTV host Stu Burguiere said overturning Roe v. Wade was actually the easy part. On a recent episode of "Stu Does America," Stu examined the long road ahead for the pro-life movement and talked about what must be accomplished to rid the planet of the "evil that is abortion" forever. Author Ryan T. Anderson also stopped by to explain the history of abortion and how it has torn society apart in multiple ways.

Watch the full episode of "Stu Does America" below. Can't watch? Download the podcast here.

To enjoy more of Stu's lethal wit, wisdom, and mockery, subscribe to BlazeTV — the largest multi-platform network of voices who love America, defend the Constitution, and live the American dream.