47 House Republicans vote to ban states from recognizing traditional definition of marriage, at least 2 GOP senators will do so too 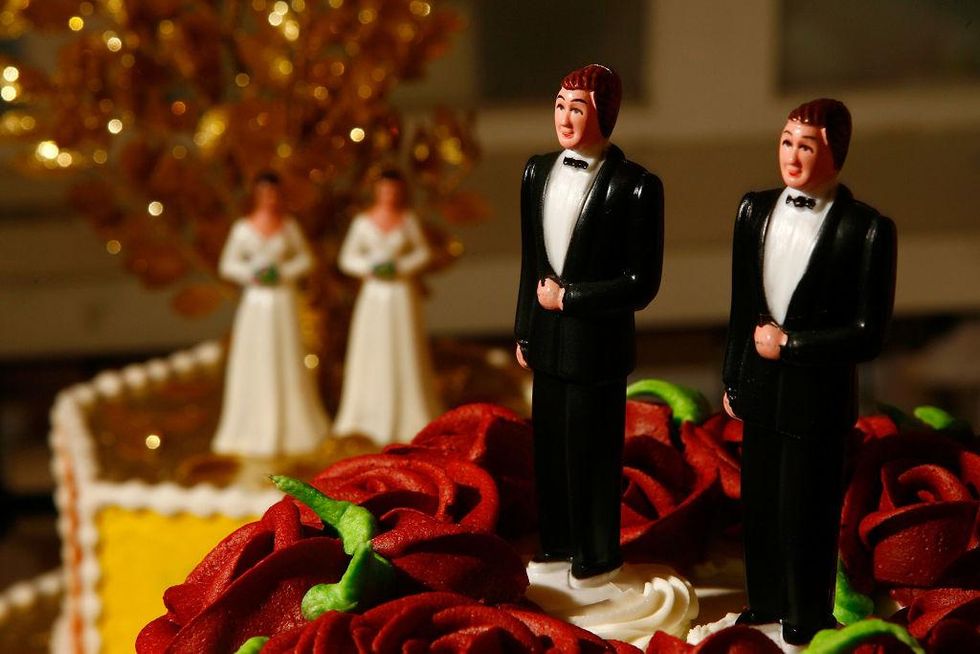 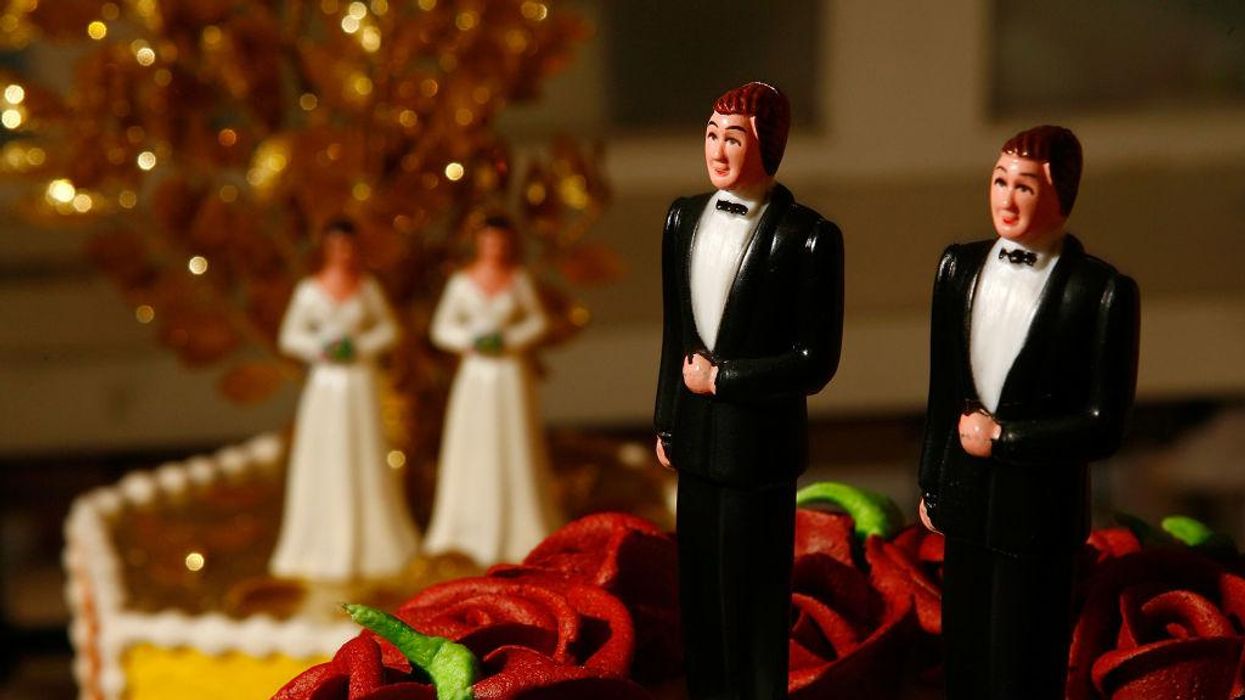 The U.S. House of Representatives on Tuesday voted 267-157 to pass a bill that redefines marriage in federal law, codifying a Supreme Court decision that recognized same-sex marriages.

The bipartisan Respect for Marriage Act passed with unanimous support from Democrats and 47 Republicans voting in favor, including GOP conference chairwoman Rep. Elise Stefanik (R-N.Y.), and National Republican Congressional Committee chairman Tom Emmer (R-Minn.). It now heads to the Senate, where at least 10 Republicans will need to join the Democratic majority to overcome the Senate's 60-vote filibuster threshold and pass the bill.

Though same-sex marriage is already de facto federal law because of the Supreme Court's 2015 decision in Obergefell v. Hodges, Democrats reintroduced the legislation in response to Justice Clarence Thomas' concurring opinion in Dobbs v. Jackson Women's Health Organization — a landmark case that overturned Roe v. Wade — in which Thomas said the court should revisit its substantive due process precedents, including Obergefell. Hysteric Democrats have accused the Supreme Court of threatening to end same-sex marriage rights, and even interracial marriage rights, citing Thomas' opinion and ignoring the court majority's opinion in Dobbs, which explicitly ruled out overturning those precedents.

Justice Samuel Alito, who wrote the majority opinion in the Dobbs decision, emphasized, “Nothing in this opinion should be understood to cast doubt on precedents that do not concern abortion.”

Nevertheless, Dobbs galvanized Democrats to schedule a vote on same-sex marriage, which they hoped would put some Republicans on record for opposing marriage equality and serve as a distraction from inflation and President Joe Biden's flailing approval rating.

The Respect for Marriage Act repeals the 1996 Defense of Marriage Act, a law signed by President Bill Clinton that recognized marriage as "only a legal union between one man and one woman as husband and wife." It also defined a spouse as "a person of the opposite sex who is a husband or a wife."

The bill also prohibits individual states from recognizing the traditional definition of marriage as a union between one man and one woman. Democrats said these legal protections are necessary to protect marriage equality.

“I first filed the Respect for Marriage Act over a decade ago. Since then, the fight for marriage equality has seen many highs and lows, but perhaps none more frightening than the current threat posed by Clarence Thomas and this conservative Supreme Court,” House Judiciary Committee chairman Jerrold Nadler (D-N.Y.) said in a statement after the bill passed.

“I, along with my Democratic colleagues, will not be idle bystanders while the constitutional rights and freedoms that underpin our democracy are shredded," he added.

House Democrats are next expected to take up a bill that would codify the right to contraception — another right they claim is threatened by the originalist majority on the Supreme Court.

"I want to bring this bill to the floor and we're working to get the necessary Senate Republican support to ensure it would pass."

It remains unclear how many Senate Republicans would vote for the Respect for Marriage Act, but it appears at least two will. Sen. Susan Collins (R-Maine) is a co-sponsor of the Senate version and will vote for it. Sen. Thom Tillis (R-N.C.) also told CNN reporter Manu Raju he "probably will" vote for the measure when Democrats bring it forward.