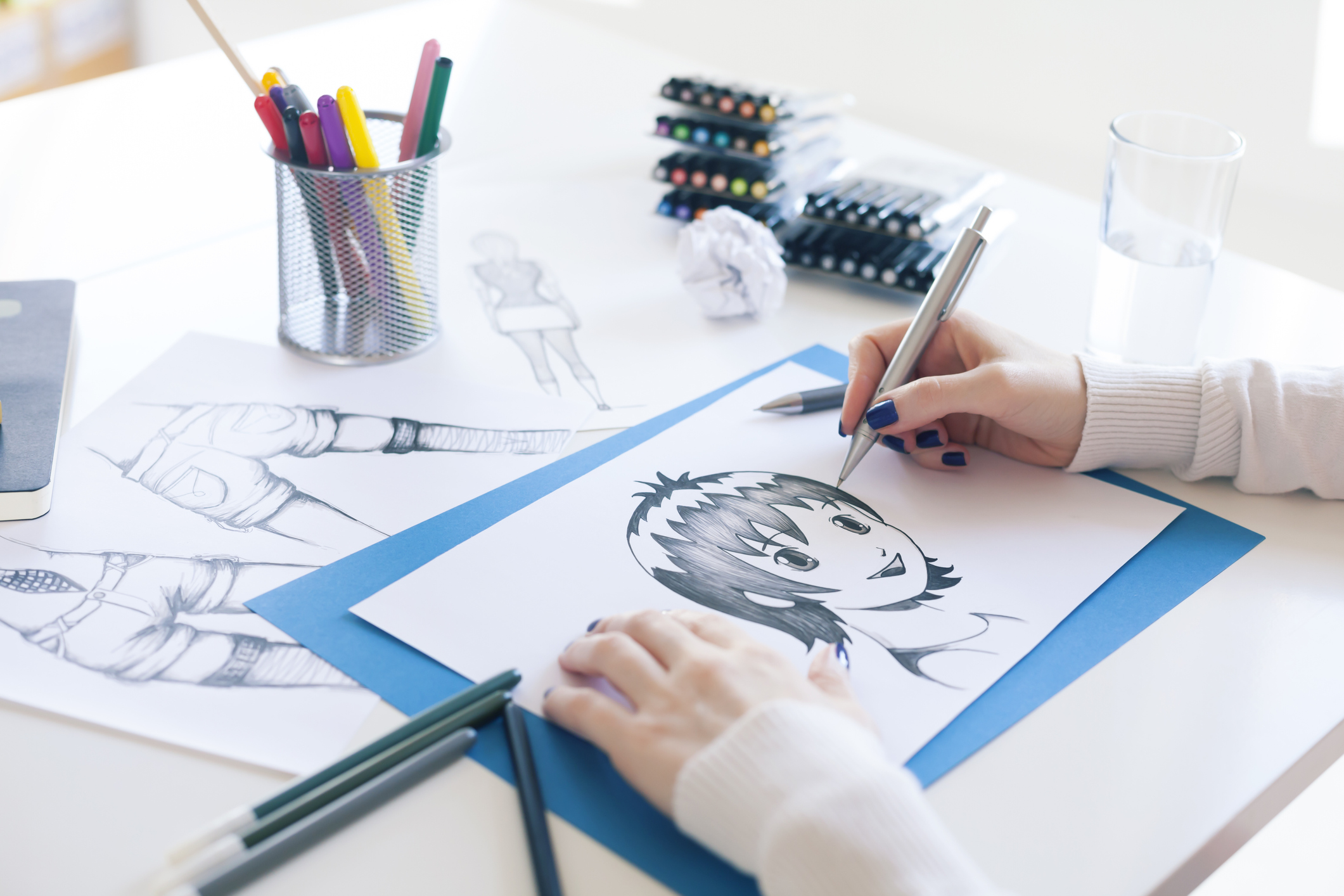 Ash Mikkelsen was expelled after another student complained about an image Mikkelsen retweeted (the image in question is not the same one at the top of this article). Mikkelsen didn’t tag the university or anyone from the university community in the tweet, and didn’t send it to anyone connected to the university — it was simply a retweet, The Daily Wire previously reported. Last week, KCAI reversed its decision to expel Mikkelsen.

“I’m relieved that the school has recognized its mistake and rectified its actions,” Mikkelsen said in a statement published by the Foundation for Individual Rights in Education (FIRE). “Knowing that standing up for free expression will now allow other students to consume fictitious content without fearing punishment is icing on the cake.”

“When we have an art school investigating and punishing students for their artistic expression, we have a real problem,” Conza said in a statement. “Ash should have never had their academic future threatened because an art school didn’t like the type of art they shared on their personal social media account.”

A student who saw Mikkelsen’s retweet had complained to KCAI administrators in June, FIRE reported, and the school opened an investigation, claiming Mikkelsen violated the Student Code of Conduct. Assistant Dean of Students Joe Timson sent Mikkelsen a letter on June 15 wanting to speak about “content on social media that has contributed to the development of a hostile environment and reflects potential Sexual Harassment.”

Mikkelsen met with Timson that same day to discuss the allegations. Just 14 days later, on June 29, Timson informed Mikkelsen they were being expelled. Mikkelsen, according to FIRE, was given no meaningful chance to dispute the allegations, but was given five days to appeal. In the wake of the expulsion, FIRE took up Mikkelsen’s case, noting that KCAI expelled Mikkelsen for a non-Title IX hostile environment sexual harassment offense under its Student Code of Conduct, but that no definition of sexual harassment exists in that code. Further, the organization noted, Mikkelsen’s tweets don’t meet the legal definition of sexual harassment, which says discriminatory conduct must be “so severe, pervasive, and objectively offensive, and that so undermines and detracts from the victims’ educational experience, that the victim-students are effectively denied equal access to an institution’s resources and opportunities.”

KCAI is a private university, so it’s not bound by the same constitutional protections as a public university, but as FIRE noted, the school is morally and contractually required to uphold its own policies.