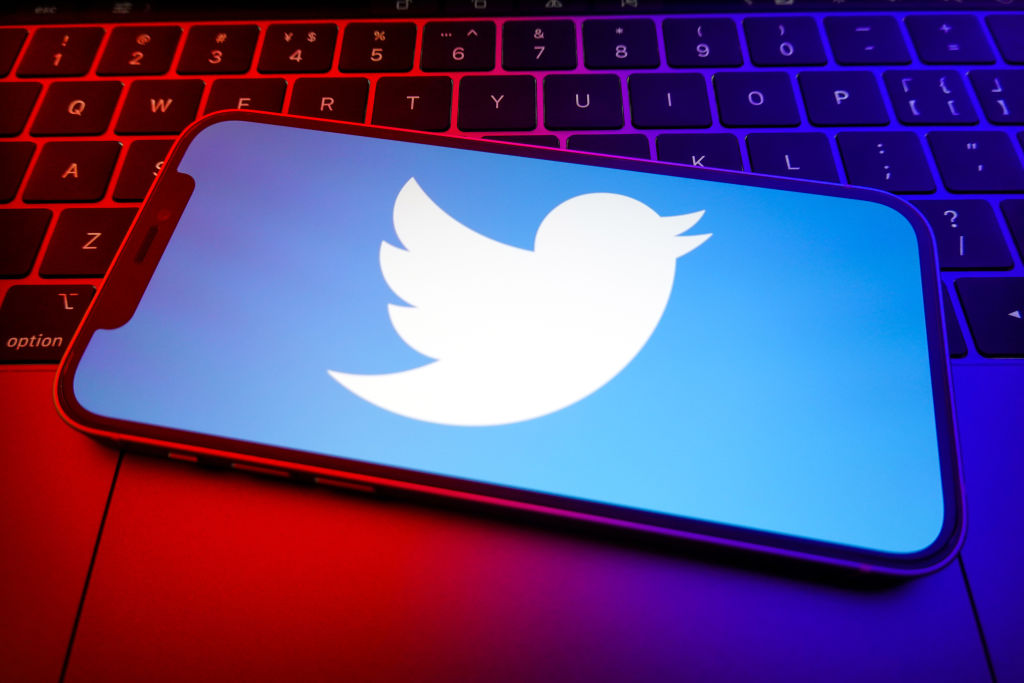 The Babylon Bee, the Christian satire website which Elon Musk contacted before making his offer to purchase Twitter, issued a tweet linking to a video that joked about a Twitter employee undergoing therapy due to the imminent takeover by Elon Musk.

The Babylon Bee had been suspended from Twitter for a March 15 article that jokingly named Health and Human Services Assistant Secretary Rachel Levine as “Man of the Year.”

The article stated, “Levine is the U.S. assistant secretary for health for the U.S. Department of Health and Human Services, where he serves proudly as the first man in that position to dress like a western cultural stereotype of a woman. He is also an admiral in the U.S. Public Health Service Commissioned Corps. What a boss! … Rachel’s message is to “be true to yourself,” and we couldn’t agree more. This man is breaking barriers and showing us all the true meaning of courage.”

Babylon Bee CEO Seth Dillon revealed that when Musk, a fan of the site, contacted the Bee, he asked if it was true that the site had been suspended.

“Musk reached out to us before he polled his followers about Twitter’s commitment to free speech,” Dillon stated. “He wanted to confirm that we had, in fact, been suspended. He even mused on that call that he might need to buy Twitter. Now he’s the largest shareholder and has a seat on the board.”

Dillon pointed out that his site could have been restored to Twitter 12 hours later if it deleted the tweet linking to the Levine article. Dillon said, “We’re not deleting anything. Truth is not hate speech. If the cost of telling the truth is the loss of our Twitter account, then so be it.”

The consequences of this poll will be important. Please vote carefully.

The video of the Twitter employee undergoing therapy was posted on April 15.  It showed a therapist meeting with a Twitter employee, who complains, “It’s terrible. I can’t even. I have literally lost my ability to even.”

After the therapist discovers the cause of the employee’s distress is Musk’s offer to purchase Twitter, he asks her, “What is it about Elon buying Twitter that actually bothers you?”

“If he buys our free speech platform, people will be able to have free speech on our platform” the woman whines.

“Well, that’s just stupid,” the therapist agrees, then asks, “Let’s go a little deeper. What exactly bothers you about somebody having free speech on our free speech platform

“If we don’t have the unilateral power to ban ideas we don’t like, we’d actually have to discuss and defend our ideas based on their own merit,” the employee responds.

“And … what’s the problem with that?” the therapist asks.

“It’s just … everyone who disagrees with me is a Nazi,” the Twitter employee declares. “So it’s imperative that I change their mind with force and violence.”