Biden Cratering With Hispanics, Support Less Than Half Of 2021: Poll 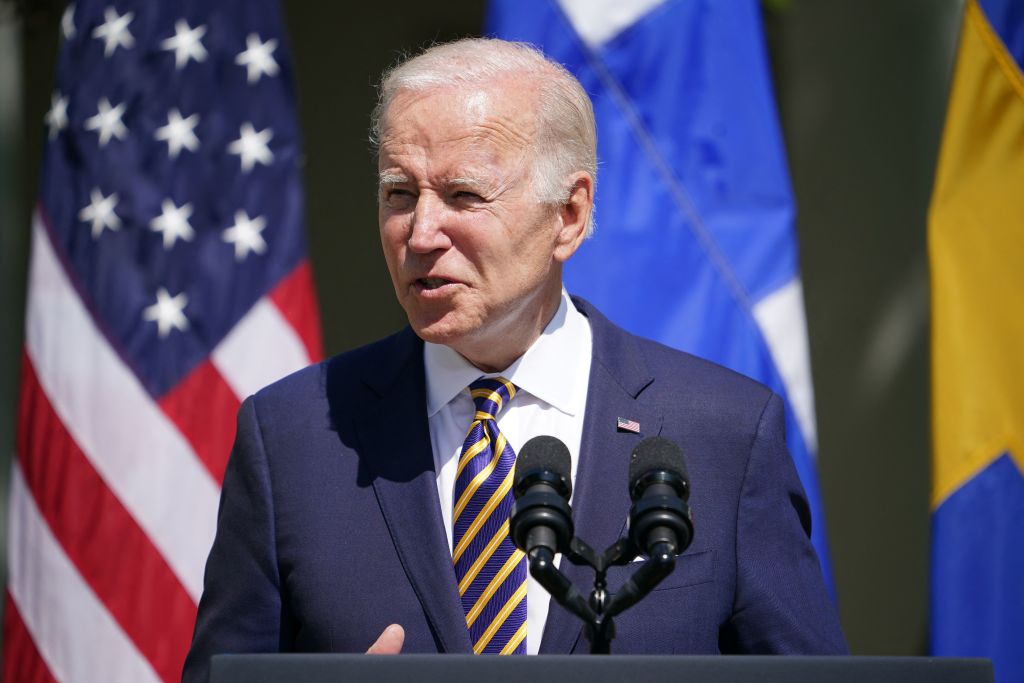 President Biden’s support among Hispanics has plummeted in the last 12 months to less than half of his approval numbers last year, according to a new poll.

Quinnipiac University’s poll in May 2021 found Biden’s approval rating among Hispanics riding high at 55% after he had garnered 59% of the Hispanic vote in the 2020 election. But the poll released this week revealed that number had plunged to 26%, barely more than a quarter of Hispanics.

“Biden is less popular among Hispanics than any other demographic, including age and gender,” Fox News noted of the poll’s results.

A paltry 27% of Hispanics approved of Biden’s economic policies, a percentage even lower than the 32% of Americans nationwide. Hispanics ranked inflation as the most pressing issue concerning them.

In March, Axios reported that their poll showed inflation had replaced COVID-19 as the major source for concern among Hispanics.

“Getting prices under control is very clearly the number one priority for the majority of Hispanics and Latinos, and it underscores the challenges Biden is facing now,” Ipsos pollster Chris Jackson acknowledged. “There’s not really a single issue that’s super-dominant, but we’re seeing a shift from a focus on COVID and COVID-related issues much more to inflation, cost pressures, supply chain breakdowns.”

“If Republicans were to consistently draw just over 30 percent of the Hispanic vote, they would likely dominate American politics in both presidential and congressional races,” Merrill Matthews of the Institute for Policy Innovation posited.

Among Hispanics, Cubans are famously conservative, as they remember all too well the dangers of communism.

Up to 58% of Cuban registered voters said they affiliated with or leaned toward the Republican Party, while 38% identified with the Democratic Party or lean Democratic, according to a Pew Research Center survey from the fall of 2020.

This week, Biden may have inflamed Hispanics even further, as he eased restrictive policies targeting Cuba and Venezuela.

“The Biden Administration’s new policy removes the cap on dollar remittances that Americans may send to Cuba, reopens air travel to cities across the island, and restores travel by so-called educational groups,” The Wall Street Journal reported. “The practical effect will be to supply the regime, which controls all commerce, with hard currency to keep its repression going.”

“Who benefits from President Biden’s sudden U.S. opening to repressive communist Cuba?” an opinion piece in The Miami Herald complained. “Not American democracy — and not Florida, where the move almost feels like a betrayal by Biden and his administration.”