Biden Has Told Obama What He Plans To Do In 2024: Report 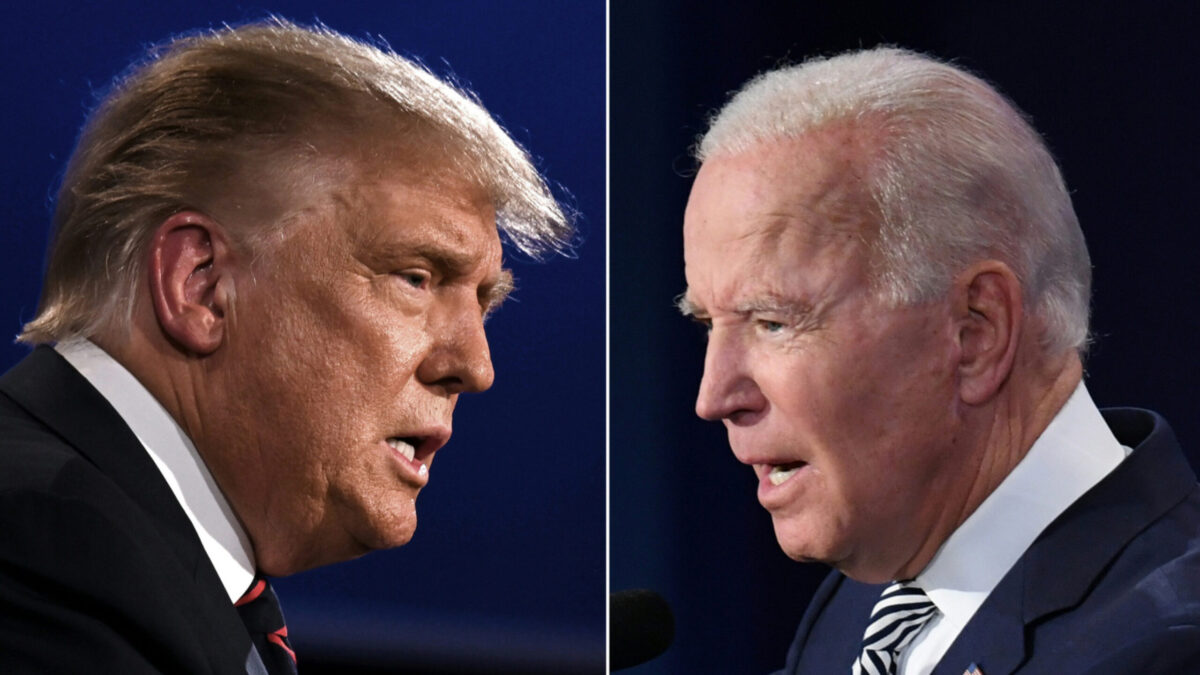 President Joe Biden has reportedly told his former boss that he intends to seek re-election in 2024.

The Hill reported on Tuesday that two sources confirmed that Biden has told former President Barack Obama that he will run again while believing that he remains the only Democratic candidate to defeat former President Donald Trump, should he seek the GOP presidential nomination again.

“[Biden] wants to run and he’s clearly letting everyone know,” one of The Hill’s sources told the D.C.-based outlet.

The Hill also noted that Biden has gone on record about his 2024 intentions. In December, he told ABC’s David Muir that he is a “great respecter of fate while adding, “Fate has intervened in my life many, many times. If I’m in the health I am in now, if I’m in good health, then in fact I would run again.”

When Muir asked about a potential rematch against Trump, Biden responded, “You’re trying to tempt me now.”

“Sure. Why would I not run against Donald Trump if he were the nominee,” he added. “That would increase the prospect of running.”

The report comes as Biden flounders amongst the American people with record low polling numbers.

A poll from Quinnipiac University “found that Biden’s approval had sunk to a new low of 38% overall, with 53% disapproval.”

Round two against Trump might not be the walk in the park that Biden thinks it would be. A Harvard/CAPS poll released in late March reported that Trump would beat Biden by six points if the two faced off against each other in 2024. If Trump ran against Biden’s veep, Kamala Harris, the 45th president would trounce her 49% to 38%. Twelve percent of voters remain undecided, Harvard/CAPS noted.

Nonetheless, while in Europe, Biden told the media that he would be “very fortunate if I had that same man running against me,” in reference to Trump.