Bill De Blasio Announces He Will Run For Congress 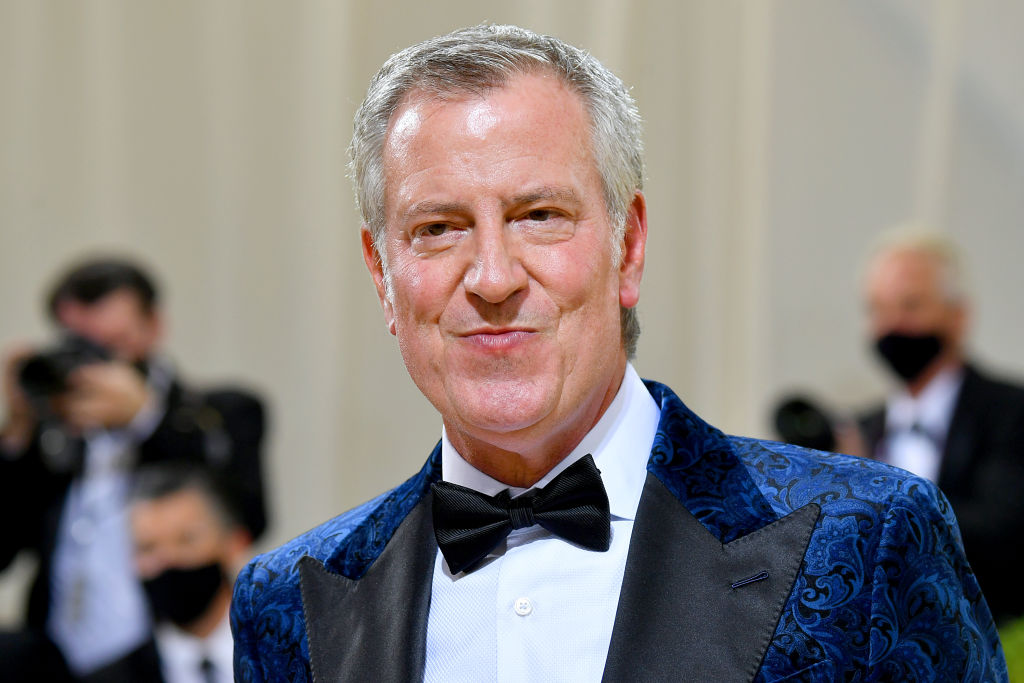 A little over three months ago, de Blasio said he would not run for New York’s 11th Congressional District, and earlier this year, he announced he would not run for governor. Now, however, the man who once said he was an advocate for “democratic socialism” has set his sights on running in New York’s 10th Congressional District, which is currently represented by Rep. Jerry Nadler (D-NY).

“Our neighborhoods need help as we recover from Covid. Our nation needs help as democracy is threatened and working people struggle,” de Blasio tweeted on Wednesday. “I am ready to serve to continue the fight against inequality. Today I am forming an Exploratory Committee for the new #NY10.”

Our neighborhoods need help as we recover from Covid. Our nation needs help as democracy is threatened and working people struggle. I am ready to serve to continue the fight against inequality. Today I am forming an Exploratory Committee for the new #NY10. https://t.co/c8cqaL8B7l

While Nadler currently represents the district, he will not face de Blasio in a primary due to New York’s congressional map being redrawn. In late April, the New York State Court of Appeals said that the congressional maps drawn by the Democratic majority in the state legislature violated the state’s constitution by failing to follow constitutional procedure and violating a ban on gerrymandering, The Daily Wire previously reported.

The maps are currently being redrawn under the supervision of New York Special Master Jonathan Cervas, a political science professor at Carnegie Mellon University. Cervas’ updated maps place Nadler in New York’s 12th Congressional District, which is currently represented by Rep. Carolyn Maloney (D-NY), meaning the two incumbents will face each other in a primary.

Nadler, according to NBC New York, has claimed that the new maps are also unconstitutional, but at the moment he will face Maloney in a primary contest set for August 23.

On Tuesday, the day before de Blasio officially announced he was forming an exploratory committee, he reportedly told state Assemblyman Simcha Eichenstein (D-Borough Park) that “he is committed to running in the race.”

“Based on the conversation that I had with him earlier today, he is running for Congress in the new NY-10 congressional district,” Eichenstein told the outlet. “He called me earlier this afternoon. While I will keep our conversation private, I will confirm that we spoke for over 20 minutes about his decision to run for this district.”

As The Daily Wire reported at the time, some former constituents of de Blasio expressed their displeasure with the news that he might soon represent them again.

“Just when you thought he was out …ex-NYC Mayor @BilldeBlasio told a state lawmaker — who told The Post — he plans to run for New York’s newly drawn 10th Congressional district — the seat that’ll likely stretch from Lower Manhattan into Brooklyn,” the New York Post’s City Hall bureau chief tweeted in response to the outlet’s article on the subject.