Californians are urged to avoid charging electric vehicles, days after state announced ban of new sales of gas-powered cars by 2035 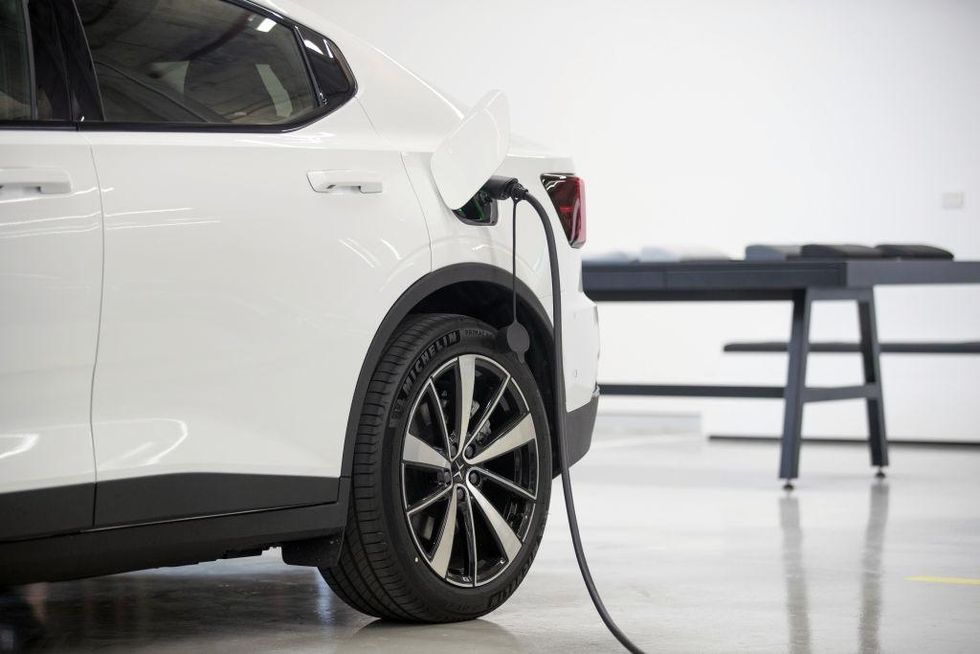 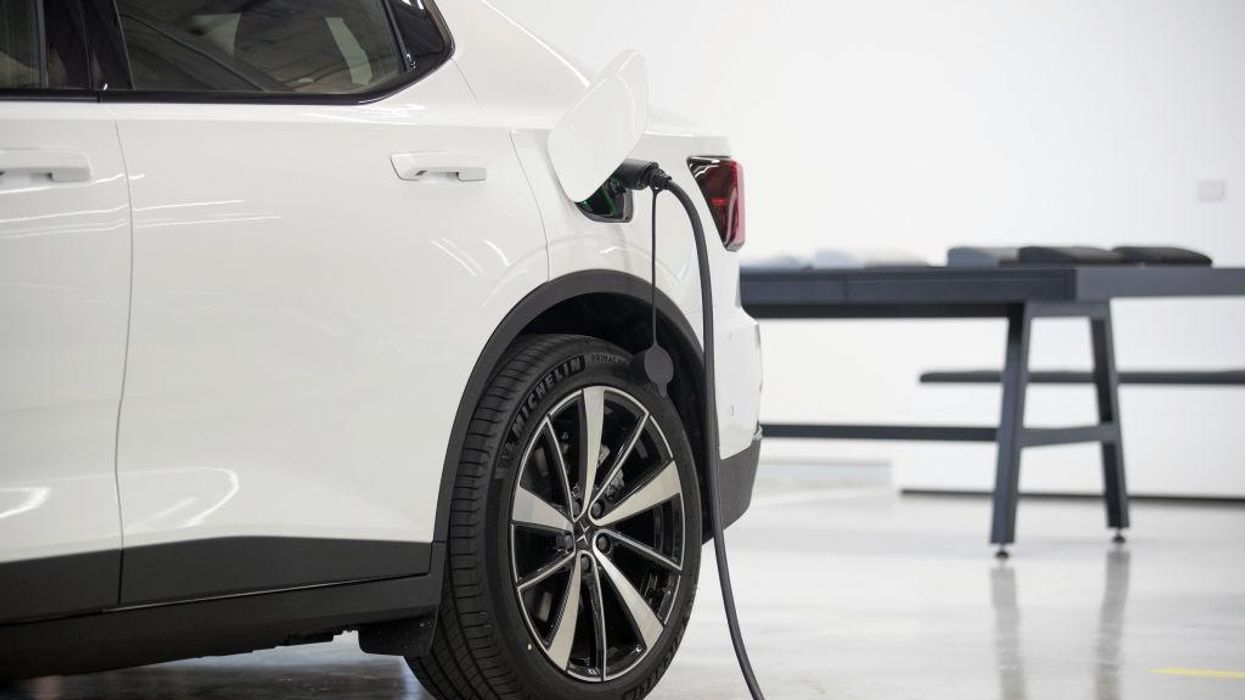 California energy managers are warning that an expected heat wave over Labor Day weekend could cause blackouts and are urging state residents to conserve energy — which is bad news for electric vehicle owners.

The California Independent System Operator — a non-profit that manages the power grid for 80% of California and a small part of Nevada — issued a bulletin Tuesday announcing that "extreme heat" conditions are "likely to strain the grid with increased energy demands, especially over the holiday weekend."

The ISO said temperatures are expected to be 10-20 degrees warmer than normal through Tuesday, Sept. 6, and that the peak load for electricity is projected to exceed 48,000 megawatts (MW) on Labor Day, the highest of the year.

"The power grid operator expects to call on Californians for voluntary energy conservation via Flex alerts over the long weekend," the bulletin announced.

If a Flex Alert is issued, residents will be urged to reduce energy use between 4 and 9 p.m. to relieve stress on the power grid.

The warning came days after California's Air Resources Board voted to ban the sale of new gas-powered vehicles by 2035. All new cars, trucks, and SUVs sold in the state will be required to run on electricity or hydrogen. Experts have warned that California's power grid does not currently have the capability to add millions of electric vehicles that need to be charged to operate.

California utility company Southern California Edison has pledged over $5 billion to modernize the state's grid to meet future demand to power mandated electric vehicles. But those projects are far in the future, and critics of California's green energy initiatives ridiculed the state for mandating electric vehicles and then telling people they can't charge them.

"Last week, California announced a ban on sale of gas-powered cars by 2035. This week, they're telling people not to charge their electric vehicles," tweeted John Cooper, a spokesman for the conservative Heritage Foundation.

"California is on track to phase out gas-powered vehicles in a widespread push to electric vehicles by 2035, yet is warning of blackouts and grid vulnerability," tweeted Rep. Jeff Duncan (R-S.C.). "How is the electric grid secure enough to support a population of EVs in just over a decade?"