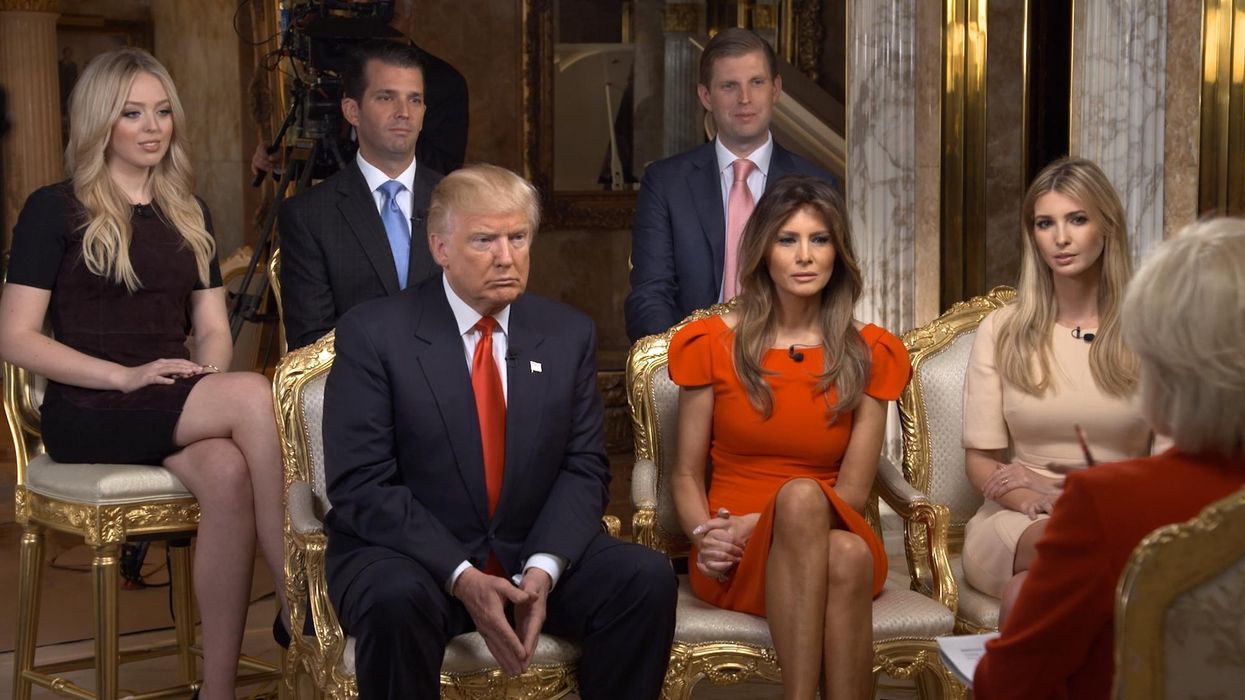 Charges against the Trump Organization and its Chief Financial Officer Alan Weisselberg from Manhattan District Attorney Cyrus R. Vance Jr. are expected to be filed on Thursday, according to Fox Business.

The charges are the result of Vance's investigation into the business practices of the family company of former President Donald Trump.

Many on the left were hopeful that Weisselberg might testify against Trump as a result. He is expected to be charged with avoiding taxes by paying employees off the books, according to NPR. The benefits the Trump Organization is said to have paid for are cars, apartments and private school tuition, NPR reported.

On Monday, Trump's personal lawyer mocked the investigation after a team from their office indicated to him that Trump would not be charged, but that they would only target some employees for prosecution.

"We asked, 'Is there anything else?'" recalled attorney Ronald Fischetti. "They said, 'No.'"

Fischetti claimed that the team confirmed that Trump would not be charged.

"This is so small that I can't believe I'm going to have to try a case like this," Fischetti said.

On Wednesday, Fox Business reported that neither of Trump's sons were expected to be charged either.

Fischetti had also previously called the expected charges "outrageous" and said the company would fight to have them dismissed.

"The corporate office will plead not guilty and we will make an immediate motion to dismiss the case against the corporation," Fischetti said. "Mr. Trump is outraged that they are still going after him by going after his company where he has loyal employees for decades."

He went on to say that the district attorney was proceeding with charges against Weisselberg because they couldn't persuade him to turn against the former president.

Trump has denied wrongdoing. He has decried the investigation as "the greatest Witch Hunt in American history."

Here's more about the expected charges against Trump Org: