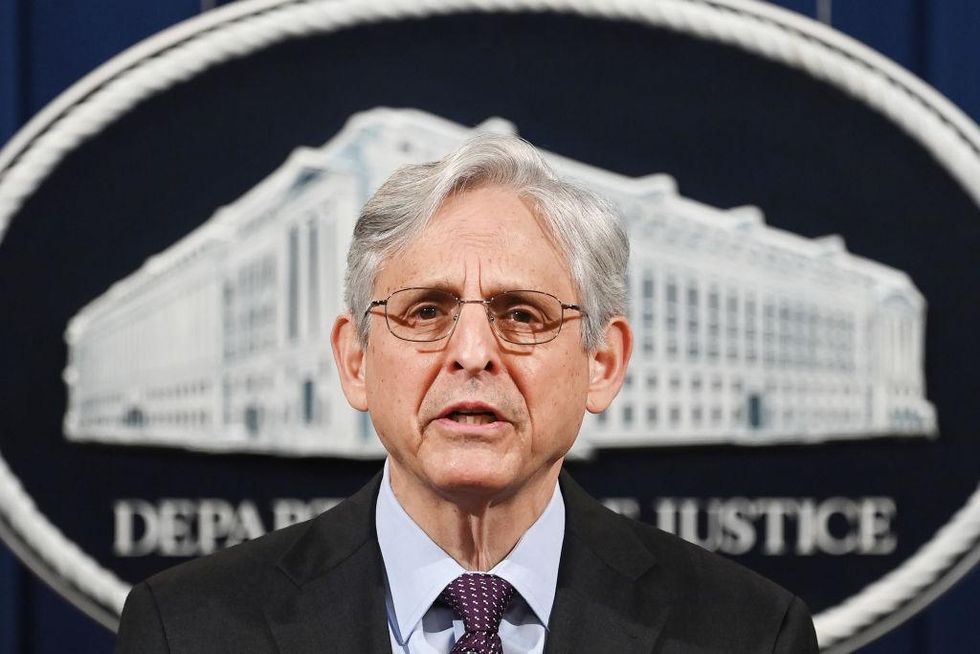 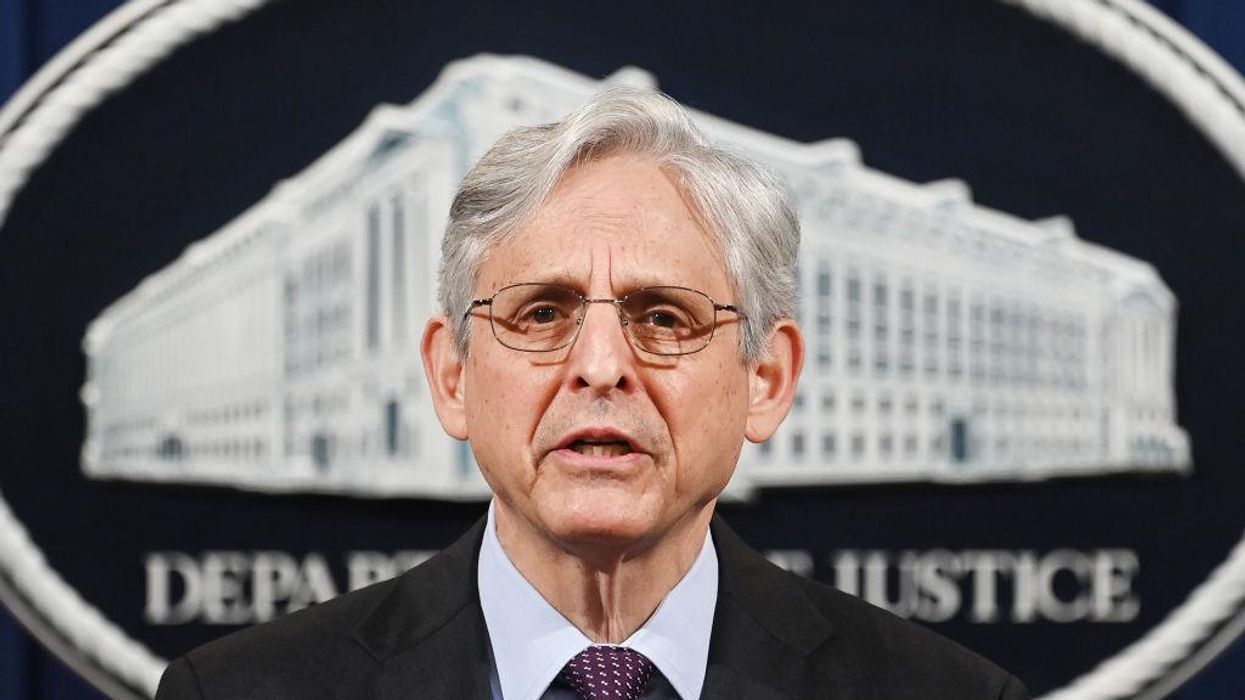 Attorney General Merrick Garland released a memo on Tuesday issuing new restrictions on political activities by Justice Department employees, the Associated Press reported. The goal of the restrictions is "to avoid even the appearance of political influence."

The previous long-standing DOJ policy allowed non-career appointees to attend political campaign events and fundraisers on their personal time with prior approval. Employees hired under presidential administrations who did not plan on making a long-term career out of their Justice Department role were permitted to attend political events as passive participants.

Tuesday's memo announced a change to that policy, stating that non-career appointees are no longer permitted to attend "any partisan political events in any capacity." It stated that the new restrictions apply to both public and private political activities.

The previous policy limited appointee attendance at political events during presidential election years. However, it granted an exception to non-career employees who had family members running for office. Attorney General Merrick Garland wrote that attendance at such events would no longer be permitted.

Former FBI Deputy Director Andrew McCabe previously came under fire regarding his wife's Virginia political campaign in 2015. Former President Donald Trump insisted that Jill McCabe's failed run for office, which a close friend of the Clintons partially funded, was a conflict of interest for the deputy director. The FBI later released a statement insisting that Mr. McCabe "played no role, attended no events, and did not participate in fundraising or support of any kind."

The prior DOJ policy also allowed non-career appointees to attend political campaigns and fundraisers on the evening before Election Day. The new restriction will no longer allow that participation.

Attorney General Merrick Garland wrote, "We must do all we can to maintain public trust and ensure that politics — both in fact and appearance — does not compromise or affect the integrity of our work."

The new DOJ announcement occurred just one day after reports surfaced that a senior FBI agent resigned due to allegations of political bias. The agent was accused of downplaying the Hunter Biden investigation.

In Tuesday's memo, Garland wrote, "I know you agree it is critical that we hold ourselves to the highest ethical standards to avoid even the appearance of political influence as we carry out the Department's mission. It is in that spirit that I have added these new restrictions on political activities by non-career employees."