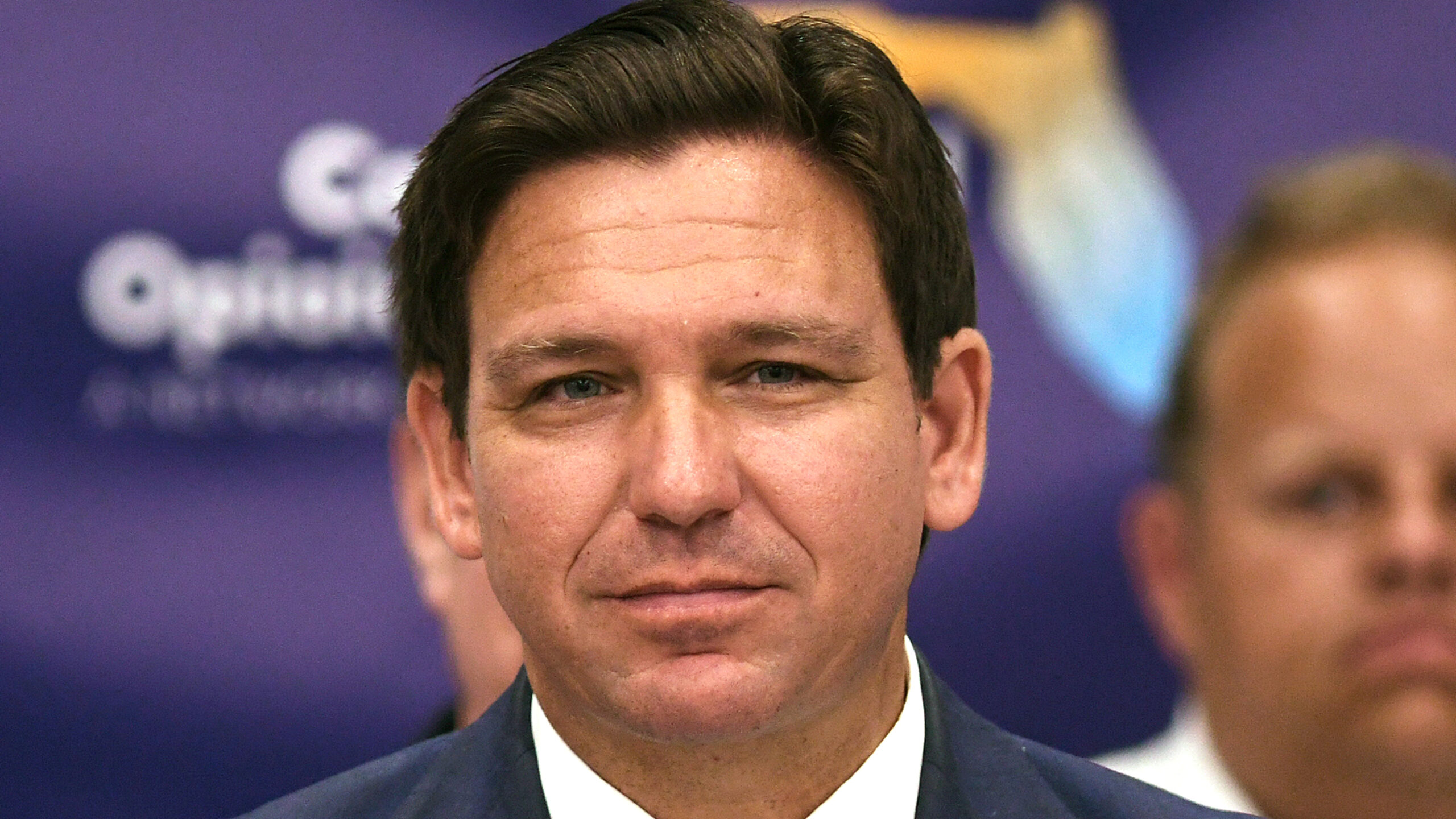 “State Attorneys have a duty to prosecute crimes as defined in Florida law, not to pick and choose which laws to enforce based on his personal agenda,” DeSantis said in a statement. “It is my duty to hold Florida’s elected officials to the highest standards for the people of Florida. I have the utmost trust that Judge Susan Lopez will lead the office through this transition and faithfully uphold the rule of law.”

When asked during an interview with Fox News host Tucker Carlson about why he issued the Executive Order, DeSantis said that “Soros prosecutors around the country” have “basically take it upon themselves to determine which laws should be followed, and which laws should not be followed.”

DeSantis, who noted that he has the state constitutional authority to remove prosecutors from office if they are not doing their jobs, said that he had his staff review all state attorneys and that’s when they discovered the issues with Warren.

“Here’s what Soros is doing. It’s actually smart on his part, they can’t get these things enacted in a legislature where you’re just gonna let criminals run [amok],” DeSantis said. “So what they do, he will get involved in these Democrat primaries and a Democrat area, he’ll flush a million dollars to get the radical to win the primary then they usually win the general because of the party affiliation difference in the jurisdiction.”

“So then you get them in there and what they do is they want to change the criminal justice system through non-enforcement,” he continued. “So it’s a total end run around our constitutional system. The results obviously have been destructive around the country. But it also really undermines the idea that ours is supposed to be a government of laws, not a government of individual men.”