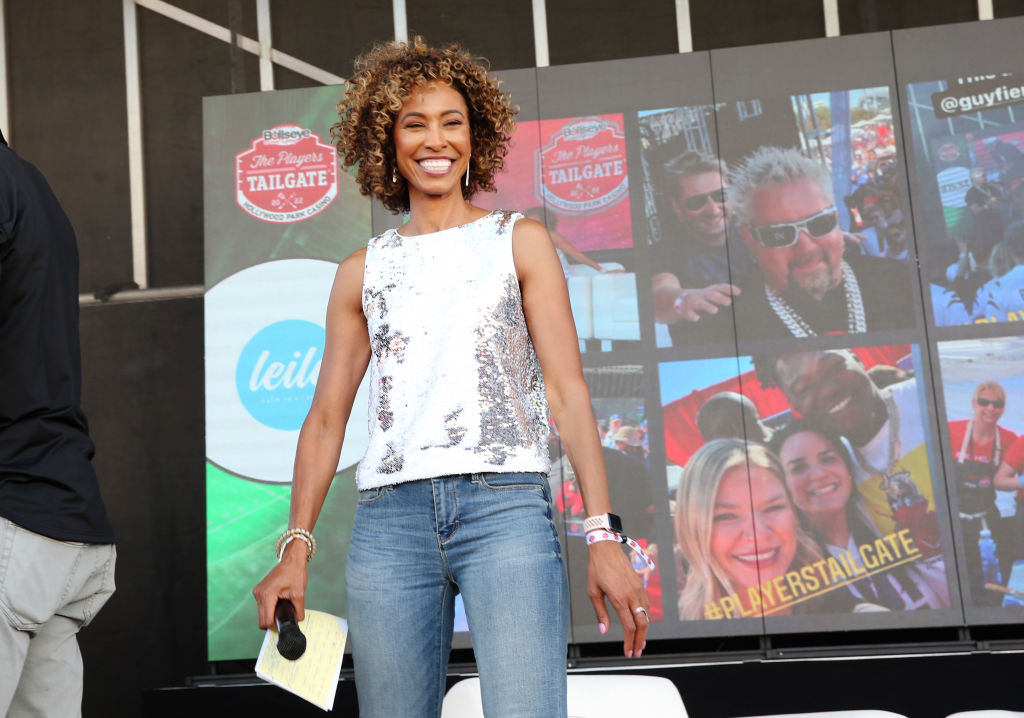 Steele, who made the remarks in September of 2021 on “Uncut,” the podcast of former NFL quarterback Jay Cutler, was suspended and apologized a month later. The lawsuit, first reported by The Wall Street Journal, accuses ESPN of pulling her from prime assignments, allowing co-workers to bully her and applying selective enforcement of rules barring employees from speaking out on political issues.

“ESPN violated her free speech rights, retaliated against her, reprimanded her, scapegoated her, allowed the media and her peers to excoriate her and forced her to apologize simply because her personal opinions did not align with Disney’s corporate philosophy of the moment,” her attorney, Bryan Freedman, said in a statement.

Steele told Cutler she reluctantly got the vaccine under orders from ESPN parent company Disney .

“I didn’t want to do it,” she told Cutler. “But I work for a company that mandates it and I had until September 30 to get it done or I’m out.”

“I respect everyone’s decision, I really do, but to mandate it is, um, sick,” Steele continued. “And it’s scary to me in many ways. But I have a job, a job that I love, and frankly, a job that I need, but again, I love it. I’m not surprised it got to this point, especially with Disney, a global company… but it was actually emotional.”

In the wide-ranging interview, Steele, who is African American, questioned why Obama identifies  as black, “considering his Black dad was nowhere to be found but his white mom and grandma raised him.” She also said female reporters who dress provocatively are partly to blame when athletes make inappropriate comments to them.

Steele apologized in October, though she now says she did so under pressure from the company.

“I know my recent comments created controversy for the company, and I apologize,” she said in a statement. “We are in the midst of an extremely challenging time that impacts all of us, and it’s more critical than ever that we communicate constructively and thoughtfully.”