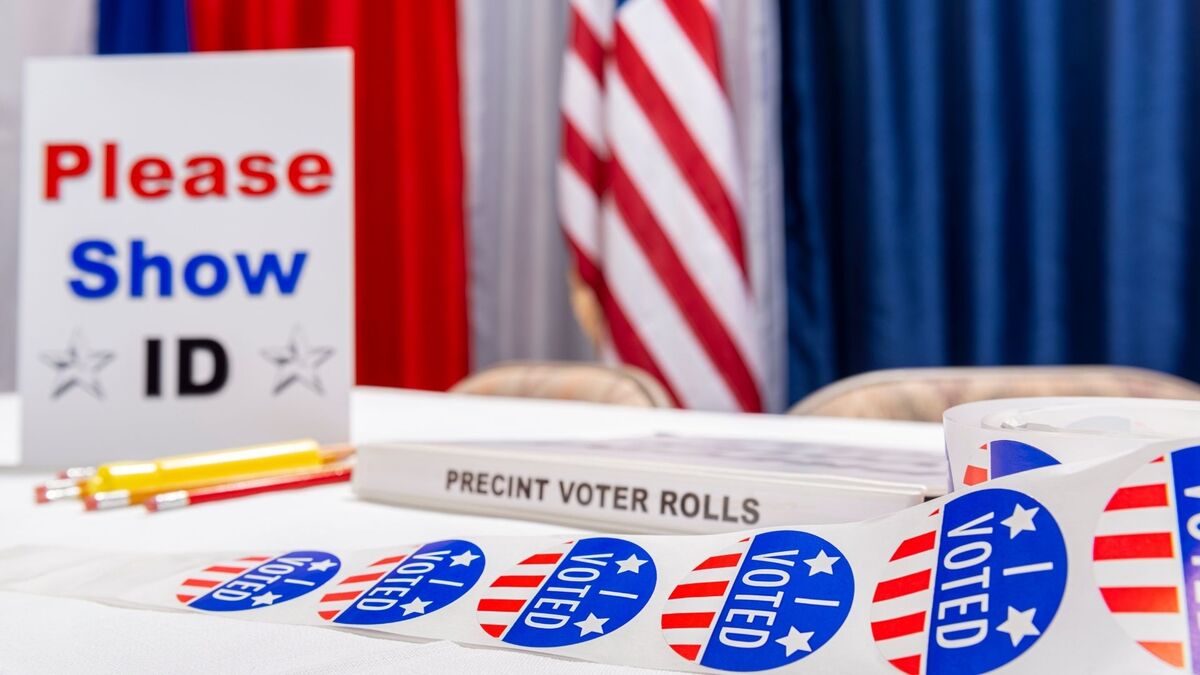 It would appear that leftist warnings about “The New Jim Crow” starting in Georgia after the state passed an election integrity law in 2021 were unfounded, as early voting turnout for the Peach State’s 2022 primaries is smashing records.

Proponents of the law say that data is evidence that strengthening election security provides citizens with more confidence that their vote matters and in turn drives civic participation.

Georgia Secretary of State Brad Raffensperger’s office announced Wednesday evening that “more than 565,000 Georgians have voted early, which is a 153% increase from the same point in the early voting period in the 2018 primary election and a 189% increase in the 2020 primary election,” 11 Alive reported on Thursday.

“It’s fantastic. What it shows is that it’s never been easier to vote in Georgia, but we have the appropriate guardrails, securities in place,” Raffensperger told the local media outlet. “When you have strong security that elevates people’s confidence in the process. So now, we have photo ID for all absentee voting. We have 17 days of early voting. Just Thursday and Friday left to go…but we’re already seeing numbers pushing 200 percent higher than what in 2020.”

In 2021, progressive critics of the election law signed by Governor Brian Kemp (R) claimed that the election integrity law would disenfranchise millions of minority voters by allegedly making voting access harder. Major League Baseball even pulled its All-Star game from Atlanta, Georgia, as a way to boycott the state for supposedly passing a law that ran contrary to their values.

“Over the last week, we have engaged in thoughtful conversations with Clubs, former and current players, the Players Association, and The Players Alliance, among others, to listen to their views,” MLB commissioner Rob Manfred said in a statement after the law was signed. “I have decided that the best way to demonstrate our values as a sport is by relocating this year’s All-Star Game and MLB Draft.”

Manfred’s announcement came after a number of prominent Democrats, including Georgia Democratic gubernatorial candidate  Stacey Abrams and President Joe Biden, pushed false claims about the voting laws and compared them to past racist laws. While Abrams condemned the MLB’s decision to move its events out of Georgia afterward, she was a prominent voice in pushing boycotts as a potential pressure tactic before the MLB’s announcement.

According to polls, Kemp is currently leading the GOP gubernatorial primary race while Abrams is the clear favorite for the Democratic party.

Jessica Anderson, executive director of Heritage Action, a group in Washington, D.C., that has strongly advocated for voter ID among other election reforms, told The Daily Wire that 2022 early voting primary data proves that folks like Biden were spouting nonsense about the law.

“Georgia’s historic election integrity law SB 202 made it easier to vote and hard to cheat in the Peach State,” Anderson said.

“While President Biden spread lies about the bill and absurdly compared it to Jim Crow, the record levels of early voting turnout prove that it’s easier than ever to vote in Georgia,” she added. “Voter ID is clearly no deterrent to voting, and is embraced by a majority of Georgians of every race. In fact, many voters are now more likely to go to the polls since they can be more confident in the security of their ballot. Governors nationwide should take note.”

Georgia’s official primary day is May 24 for both the Democratic and Republican parties.