Elon Musk And Singer ‘Grimes’ Reveal They Have A New Baby 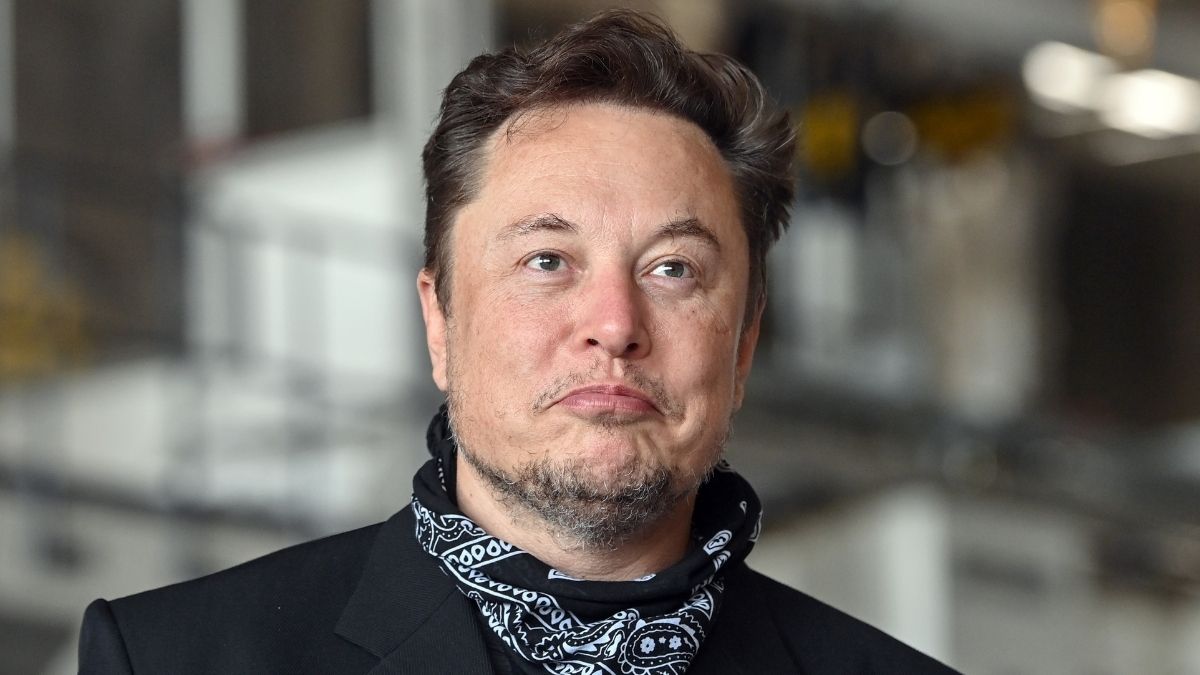 Tesla and SpaceX founder Elon Musk and singer Grimes recently welcomed a new baby girl into their home, according to a new cover story released on Thursday in Vanity Fair.

The Candian singer revealed the new baby’s name is Exa Dark Sideræl Musk, though they simply call her “Y.”

The Vanity Fair report explained the new baby’s name in detail. “Exa is a reference to the supercomputing term exaFLOPS (the ability to perform 1 quintillion floating-point operations per second),” the outlet noted. Dark represents the unknown that is the “beautiful mystery of our universe.” Sideræl (pronounce sigh-deer-ee-el) is “a more elven” spelling of sidereal, “the true time of the universe, star time, deep space time, not our relative earth time.”

for the april issue of @VanityFair i wrote about @Grimezsz, her killer new album, life and death on mars, and the secret baby with @elonmusk she was hiding upstairs.https://t.co/oZhUdZSKak

The unique name follows the pattern in naming their son, X Æ A-12 Musk, who was born May 4, 2020. Musk also has five children from previous marriages and another child who died in infancy.

The Vanity Fair story also asked Grimes about her relationship with Musk.

“There’s no real word for it,” she responded. “I would probably refer to him as my boyfriend, but we’re very fluid. We live in separate houses. We’re best friends. We see each other all the time…We just have our own thing going on, and I don’t expect other people to understand it.”

Grimes also revealed the couple plans to have more children.

“We just need to be free. We’ve always wanted at least three or four,” she added.

“Just as I’m about to bring up one of Book 1’s highlights, a soon-to-be-ubiquitous banger called ‘Sci-Fi’ that she cowrote with The Weeknd and his longtime producer Illangelo, I hear it again. This time it’s multiple cries, and it’s unmistakable. I’ve got two kids. That’s a baby. And I can tell by the frozen look on my host’s face that she heard it too. So I brace myself to ask the strangest question of my career: Do you have another baby in your life, Grimes?” Gordon said.

In addition to a new daughter and running two large corporations, Musk continues to make news over his involvement in recent global events. On Wednesday, Mykhailo Fedorov, the Vice Prime Minister of Ukraine, offered his thanks to Musk for a second shipment of Starlink stations designed to provide satellite internet communications for Ukraine.

“Received the second shipment of Starlink stations! @elonmusk keeps his word! Thank you for supporting Ukraine and peace in the entire world! @OMarkarova thanks!” Federov wrote.

Musk offered a gracious reply, including additional details for the shipment.

“You’re welcome. We have also sent power adapters for car cigarette lighters, solar/battery packs and generators for places where electricity is not available,” Musk wrote.

You’re welcome. We have also sent power adapters for car cigarette lighters, solar/battery packs and generators for places where electricity is not available.

Just two days into Russia’s invasion of Ukraine, Fedorov reached out to Musk on Twitter for help.

“@elonmusk, while you try to colonize Mars — Russia try to occupy Ukraine! While your rockets successfully land from space — Russian rockets attack Ukrainian civil people! We ask you to provide Ukraine with Starlink stations and to address sane Russians to stand,” he wrote.