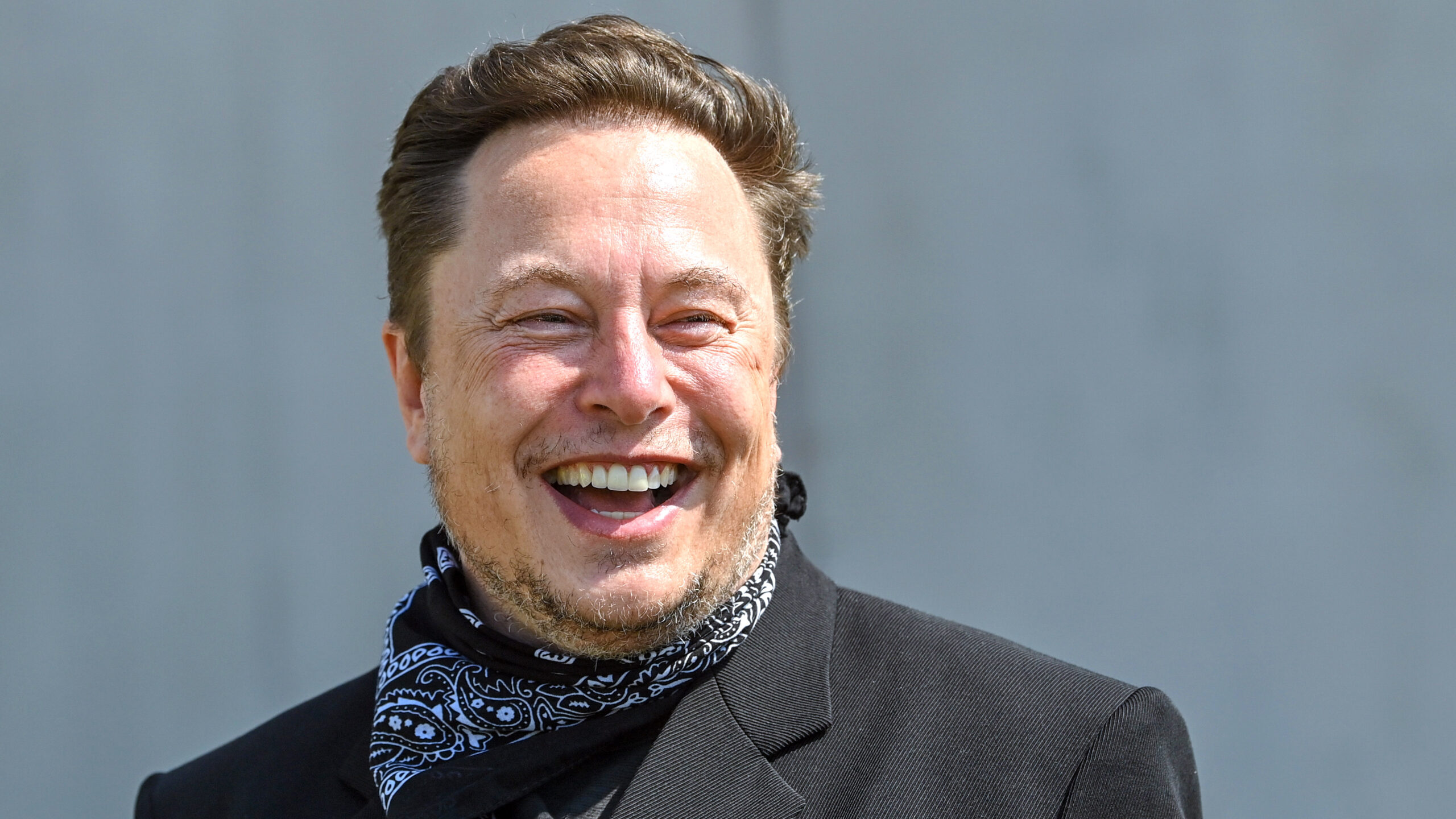 On Tuesday, after Monday’s news that Elon Musk had become Twitter’s largest shareholder, taking a 9.2% stake in Twitter Inc., Twitter’s CEO Parag Agrawal announced Twitter would appoint Musk to the company’s board of directors.

Musk, who in late March asked his followers to vote in a poll about free speech and Twitter’s adherence to it, replied that he was “looking forward” to “make significant improvements to Twitter in coming months!”

Agrawal tweeted on Tuesday, “I’m excited to share that we’re appointing @elonmusk to our board! Through conversations with Elon in recent weeks, it became clear to us that he would bring great value to our Board,” adding, “He’s both a passionate believer and intense critic of the service which is exactly what we need on @Twitter, and in the boardroom, to make us stronger in the long-term. Welcome Elon!”

I’m excited to share that we’re appointing @elonmusk to our board! Through conversations with Elon in recent weeks, it became clear to us that he would bring great value to our Board.

Musk responded, “Looking forward to working with Parag & Twitter board to make significant improvements to Twitter in coming months!”

Looking forward to working with Parag & Twitter board to make significant improvements to Twitter in coming months!

In March, Musk asked, “Free speech is essential to a functioning democracy. Do you believe Twitter rigorously adheres to this principle? The consequences of this poll will be important. Please vote carefully.”

In a 2020 interview, when he served as Twitter’s Twitter’s Chief Technology officer, Agrawal was asked, “You’re caught in a bit of a hard place as somebody in the audience is also pointing out, that you’re trying to combat misinformation, you also want to protect free speech as a core value, and also in the U.S. as the first amendment. How do you balance those two?”

Our role is not to be bound by the First Amendment, but our role is to serve a healthy public conversation and our moves are reflective of things that we believe lead to a healthier public conversation. The kinds of things that we do about this is, focus less on thinking about free speech, but thinking about how the times have changed. One of the changes today that we see is speech is easy on the internet. Most people can speak. Where our role is particularly emphasized is who can be heard. The scarce commodity today is attention. There’s a lot of content out there. A lot of tweets out there, not all of it gets attention, some subset of it gets attention. And so increasingly our role is moving towards how we recommend content and that sort of, is, is, a struggle that we’re working through in terms of how we make sure these recommendation systems that we’re building, how we direct people’s attention is leading to a healthy public conversation that is most participatory.