Elon Musk Is Putting His Money Where Your Mouth Is 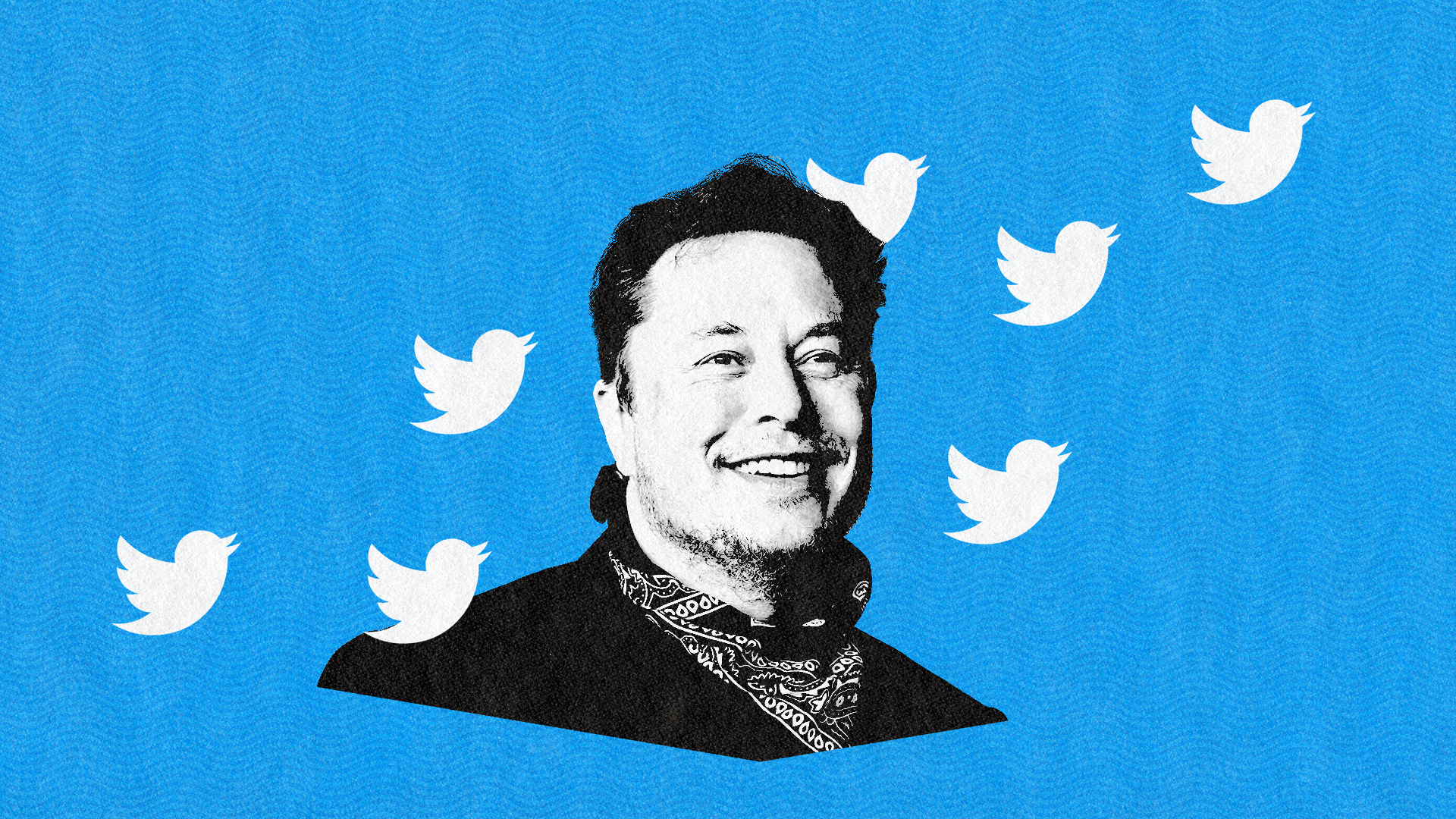 “If freedom of speech is taken away, then dumb and silent we may be led, like sheep to the slaughter.” I don’t know what Elon Musk is thinking now that he’s bought 9% of Twitter, but this quote from George Washington deserves Musk’s attention – and his action. For the sake of America’s future, he needs to shake up the social media company until it, and all of Big Tech, once again respect the freedom of speech.

Twitter has never done well by the First Amendment. The company has a long and terrible track record of censoring people, all the way up to the former President of the United States. The company seems to have a special dislike for those who hold American ideals and believe in timeless principles and traditional morality. If you say something that goes against the worldview of the techies who make Twitter’s algorithms, be prepared to be silenced and possibly banned. This also includes satire: poking lighthearted fun at cultural elites is not even acceptable anymore.

Of course, Twitter’s defenders say the company is free to do as it pleases, since the First Amendment was only meant to stop the government, not companies, from violating free speech. However, that argument fundamentally ignores the total transformation in how and where people put that freedom to use.

We’re no longer living in the 1700s, when newspapers, pamphlets, and public meetings gave everyday people an entry into the most pressing debates. In 2022, most discussions happen online, and social media companies like Twitter are the de facto gateways to public discourse. If you and your ideas are shut out of Big Tech in the 21st century, it’s little different from the government taking away your pen or your printing press in the 18th century. Either way, you’re censored, unable to speak the truth to power that society needs.

Make no mistake: America needs to hear much of what’s being censored by Twitter. When conservatives, Christians, and other freethinkers are blocked from making their voices heard, it’s easier for radical activists to destroy the foundations of our nation and build a new and dangerous edifice in its place. Free from the dissenting voice of reason, they can convince people that lies are truth and wrong is right. By convincing Twitter and other social media companies to go along with their agenda, they’re taking away people’s sovereignty and ability to govern themselves. The name for that is tyranny – regardless of whether it comes from a public agency or a private company.

No one should be in charge of determining what Americans can and can’t hear, and that includes Twitter. Those of us who are being censored and stifled should do something about it. The time for victimhood is over. Every person of goodwill has a part to play.

For most, that means avoiding companies that violate free speech and rewarding those that defend this fundamental right. Voting with your clicks and dollars can go a long way toward convincing social media companies to do what’s right and to respect people’s rights.

For others, this means building new and better tech platforms. The Daily Wire is a case in point: It was founded and is run by people who have no desire to abide by tech’s bullying and censorship. My own company is building a new tech ecosystem altogether, grounded in virtue and creating technology that serves and empowers people.

For a select few, like the world’s richest person for example, it may mean reforming social media from within. By buying 9% of Twitter, Elon Musk has a golden chance to begin moving Twitter away from tyranny and toward the respect of free speech. Let’s hope he takes the public square and gives it back to the people.

Mr. Rex is founder and CEO of Rex, which builds and invests in tech companies.