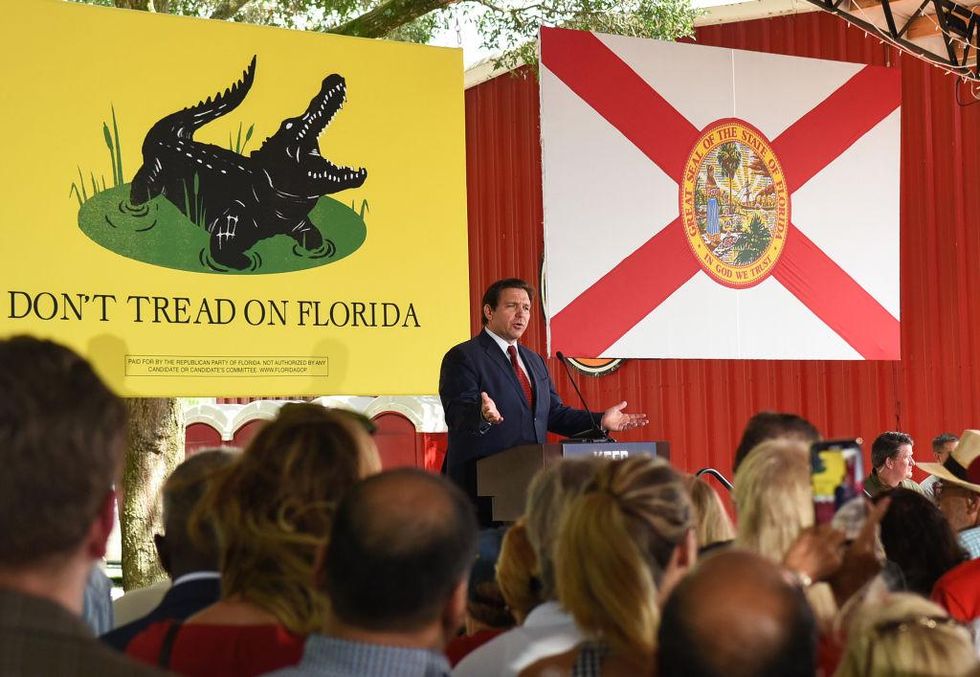 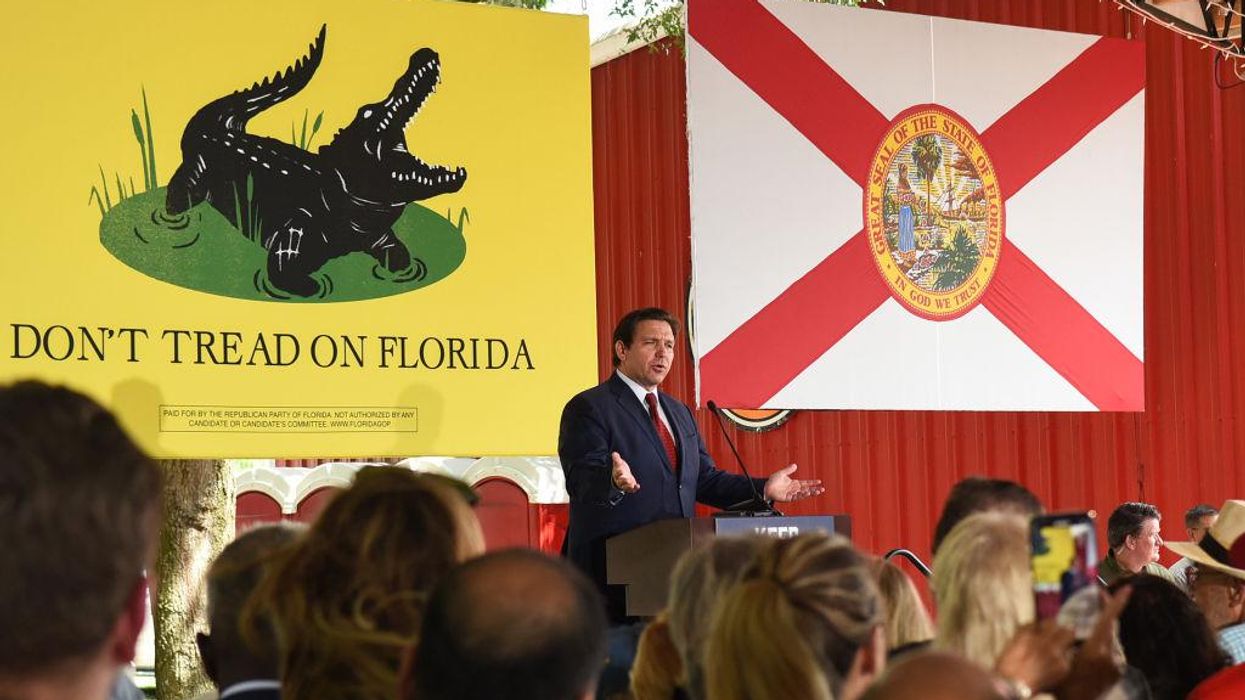 On Monday, Florida Gov. Ron DeSantis tweeted, "Florida ranks #1 among the states for economic freedom!" This ranking refers to the Cato Institute's "Freedom in the 50 States" index of personal and economic freedom.

William Ruger, vice president for research and policy at the Charles Koch Institute, and Jason Sorens, director of the Center for Ethics in Society at Saint Anselm College, authored the libertarian think tank's report, which determined that Florida was #1 in economic freedom, #1 in fiscal freedom, #2 in education freedom, and #2 overall for freedom in the Union.

Freedom, as conceived by the Cato Institute authors, is predicated upon a framework of individual rights, in which individuals "should be allowed to dispose of their lives, liberties, and property as they see fit, so long as they do not infringe on the rights of others." This understanding is informed, in part, by "the natural-rights liberal thought of John Locke, Immanuel Kant, and Robert Nozick."

As it pertains to fiscal policy, Florida's relative freedom ranking was calculated on the basis of of the following policy variables:

"Florida's state-level tax collections are more than 1.5 standard deviations below the national average," the report indicated. "Government consumption and debt are lower than average."

Despite Florida's position in the top spots for economic and fiscal freedom on the index, the think tank nevertheless recommended that Florida "decentralize taxing and spending powers from counties to municipalities and make it easy for municipalities to control their own school districts."

The data the rankings rely upon reflect code laws enacted as of January 1, 2020, as well as tax, asset, and debt information collected and analyzed going as far back as 2019. Consequently, actions taken by the DeSantis administration in 2022 — such as the Parental Rights in Education bill — are not reflected in the present rankings.

Based on the index's criteria, many of the state's recent freedom-focused initiatives might secure for Florida a higher freedom ranking in subsequent reports. By the same token, since the Cato Institute is markedly libertarian and not socially conservative (as evidenced by its upgrade of Florida for personal freedom after the nationalization of gay marriage), Florida's abortion law may be cited as grounds for a potential downgrade.

The good, the bad, and the ugly

The top five states extolling and protecting freedom so defined are (in this order): New Hampshire, Florida, Nevada, Tennessee, and South Dakota.

California, for instance, sits second to last because it is "one of the highest-taxed states in the country" and "one of the worst states on land-use freedom." According to the report, "California is a classic left-wing state on social issues" wherein gun rights "are among the weakest in the country and have been weakened consistently over time."

Gov. Kathy Hochul's New York has sat dead last in the nation on the freedom index for over 20 years. Whereas some Democrat states have middling personal freedom and low economic freedom, New York allegedly performs poorly in both dimensions.