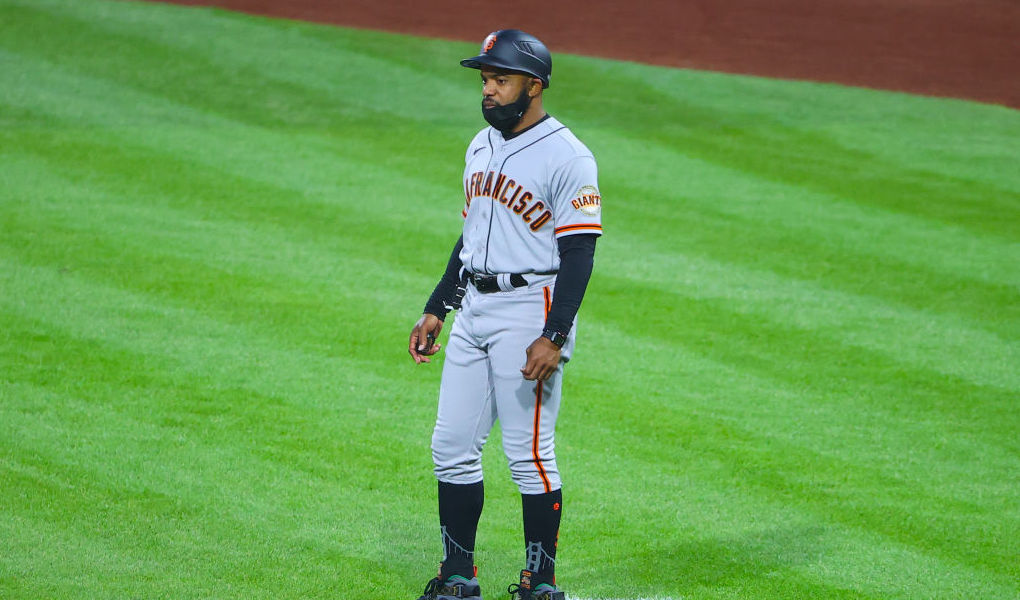 During Tuesday night’s game at Oracle Park between the San Francisco Giants and the San Diego Padres, Giants first base coach Antoan Richardson — who is black — was ejected in the third inning.

According to Richardson, the ejection came after Padres third base coach Mike Shildt told Giants head coach Gabe Kapler “you need to control that m*****f******,” referring to Richardson. The Giants’ first base coach walked up the dugout steps to confront Shildt, and was ejected.

“What happened was the third base coach from the San Diego Padres was looking into our dugout, and I said, ‘Can I help you, are you looking for somebody?’ And he says to me: ‘I didn’t say anything to you.’ I said ‘I know, I want to know if I can help you.’ At this time, he’s walking toward our dugout,” Richardson told reporters after the game, according to KNBR. “He says, ‘Hey, I was looking for Alex Wood.’ At that point, Kap came over to kind of defuse the situation. I turned to Woody and I said, ‘Hey Woody, Shildt is looking for you.’ At that point in time, Shildt started to walk back toward third base. He yelled ‘You need to control that m*****f*****.’ At that point in time, I went to the top step and said, ‘excuse me.’ Because I couldn’t believe what I heard. At that point in time, the crew chief decided to toss me from the game.”

“I say this because his words were disproportionately unwarranted and reeked undertones of racism when he referred to me as ‘that m*****f*****,’ as if I was to be controlled or a piece of property or enslaved,” Richardson continued. “I think it’s just really important we understand what happened tonight. And the second part that’s equally disappointing is that me being tossed by that umpire empowers this coach to continue to have conversations like that with people like me. And that’s really unfortunate that’s that what happened tonight.”

"I think that his words were disproportionately unwarranted, and reeked undertones of racism when he referred to me as 'that motherfucker,' as if I was to be controlled, a piece of property, or enslaved." pic.twitter.com/GJ9pg1VkFm

According to Richardson, he was ejected from the game for “instigating.”

Following the game, a 13-2 win for the Giants, Kapler defended Richardson, saying that he didn’t “instigate any part of this.”