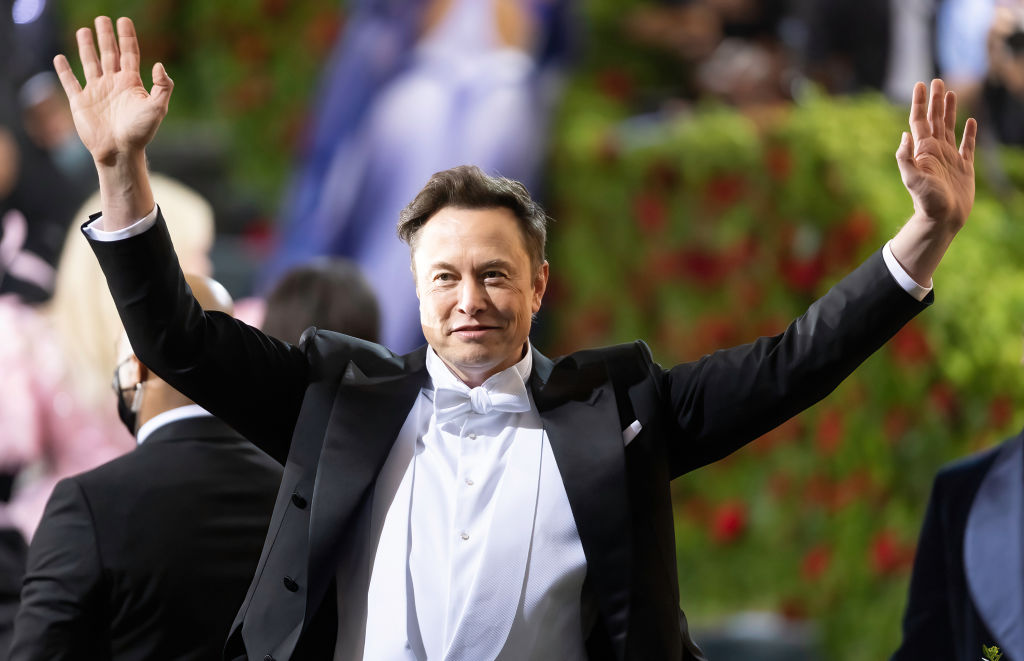 A judge on Tuesday granted Twitter a five-day trial set for October in the platform’s case against Tesla CEO Elon Musk.

Twitter is trying to force the tech billionaire to buy the platform after Musk announced he wanted to terminate the $44 billion deal based on Twitter’s alleged failure to disclose accurate information on the number of spam accounts on the platform.

“The reality is that delay threatens irreparable harm to the seller, Twitter, for the reasons I described earlier: The longer the delay, the greater the risk,” Delaware Chancery Court Judge Kathaleen McCormick ruled Tuesday, according to Yahoo! Finance.

“Given this reality I think a schedule closer to the norm is in order. For this reason, I think we should go to trial in October of this year,” the judge added.

Musk inquired early on about data regarding fake and “bot” accounts on the social media site, The Daily Wire reported. In a letter sent through his attorneys, dated July 8, Musk claimed the information had not been provided and demanded the termination of the agreement to buy the platform.

“Mr. Musk and his financial advisors at Morgan Stanley have been requesting critical information from Twitter as far back as May 9, 2022 — and repeatedly since then — on the relationship between Twitter’s disclosed mDAU figures and the prevalence of false or spam accounts on the platform,” the letter said, adding, “Notwithstanding these repeated requests over the past two months, Twitter has still failed to provide much of the data and information responsive to Mr. Musk’s repeated requests.”

Days later, on July 12, Twitter sued Musk in an attempt to compel him to go through with the deal.

“Musk refuses to honor his obligations to Twitter and its stockholders because the deal he signed no longer serves his personal interests,” the lawsuit said. “Musk apparently believes that he — unlike every other party subject to Delaware contract law — is free to change his mind, trash the company, disrupt its operations, destroy stockholder value, and walk away.”

Musk initially said he wanted to buy the platform for reasons outside of financial gain.

“It’s important to the function of democracy, it’s important to the function of the United States as a free country and many other countries, and to help freedom in the world more broadly than in the U.S.,” the billionaire said. “Civilizational risk is decreased the more we can increase the trust of Twitter as a public platform, and so I do think this will be somewhat painful.”

Twitter has been accused of repeated bias against the Right.