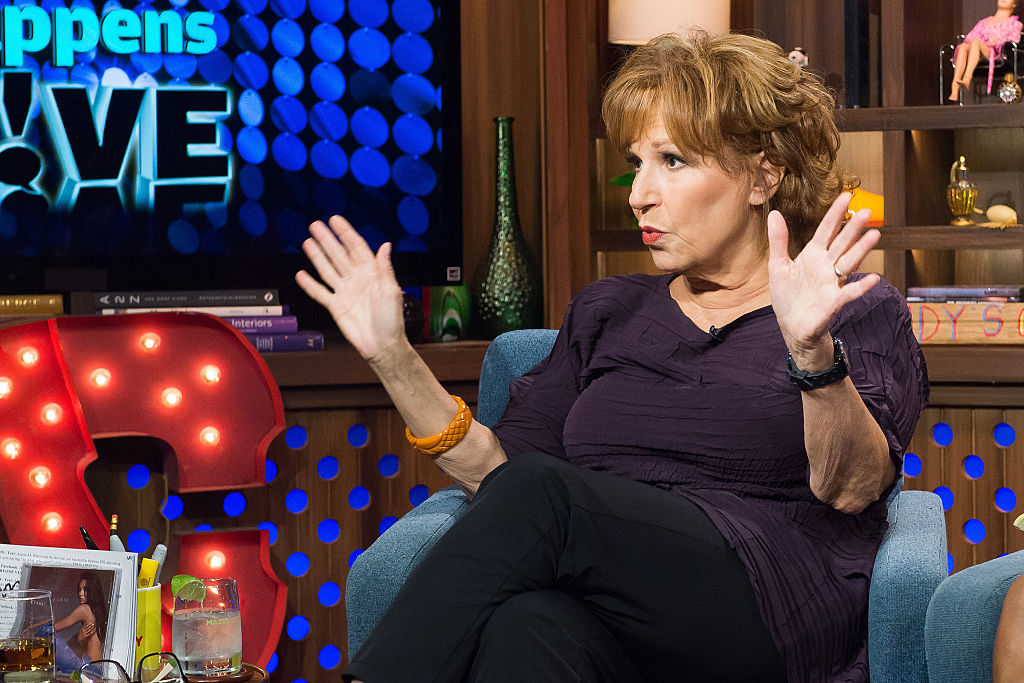 Elie Mystal, justice correspondent for The Nation, claimed that the United States Constitution was “kind of trash” during a Friday segment of “The View” — earning a double take from regular host Joy Behar.

Mystal joined the ABC midday talk show to discuss his book, “Allow Me to Retort: A Black Guy’s Guide to the Constitution,” and he argued that the document was “certainly not sacred.”

"The Constitution is kind of trash," said @ElieNYC on #TheView. pic.twitter.com/9wLkME7i9l

Co-host Sunny Hostin gushed over Mystal’s book, reading several of the chapter titles aloud and raving about how much she had loved it.

“I loved this book so very much. The first chapter, ‘Canceling Trash People is Not a Constitutional Crisis.’ Chapter Nine, ‘The Taking of Black Land’ was another favorite of mine, and ‘Reverse Racism is Not a Thing.’ I just think it’s fantastic,” Hostin said.

“Some will say, are you arguing for throwing out the Constitution? Should the Constitution be thrown out?” she asked. “What do we do? Is it a living document or a sacred document?”

“It’s certainly not sacred. Alright, let’s start there. The Constitution is kind of trash,” Mystal replied. “Again, let’s just talk as adults for a second.”

“What did you say, it’s what?” Behar interrupted.

“Do you want to rewrite it?” Behar then asked, and Mystal said there were parts he would change.

“Popular election for the president, people vote, not land,” he said, arguing to end the Electoral College. “You can do it in a tweet, right? Term limits for Supreme Court Justices, and how about no states’ rights when it comes to health care, elections, policing, and guns? It’s just better. That’s just better, and you can do that in a tweet.”

Professor Andrew T. Walker responded to Mystal’s comments in a tweet, saying, “The Constitution was written by fallen men with wicked blind spots. But it is the same document, however, that was appealed to to correct an original injustice, thus showing the possibilities for internal reform and the genius of its design.”