Man Faces Trial For Murdering Wife, But Did He Do It? DNA Evidence Raises Questions. 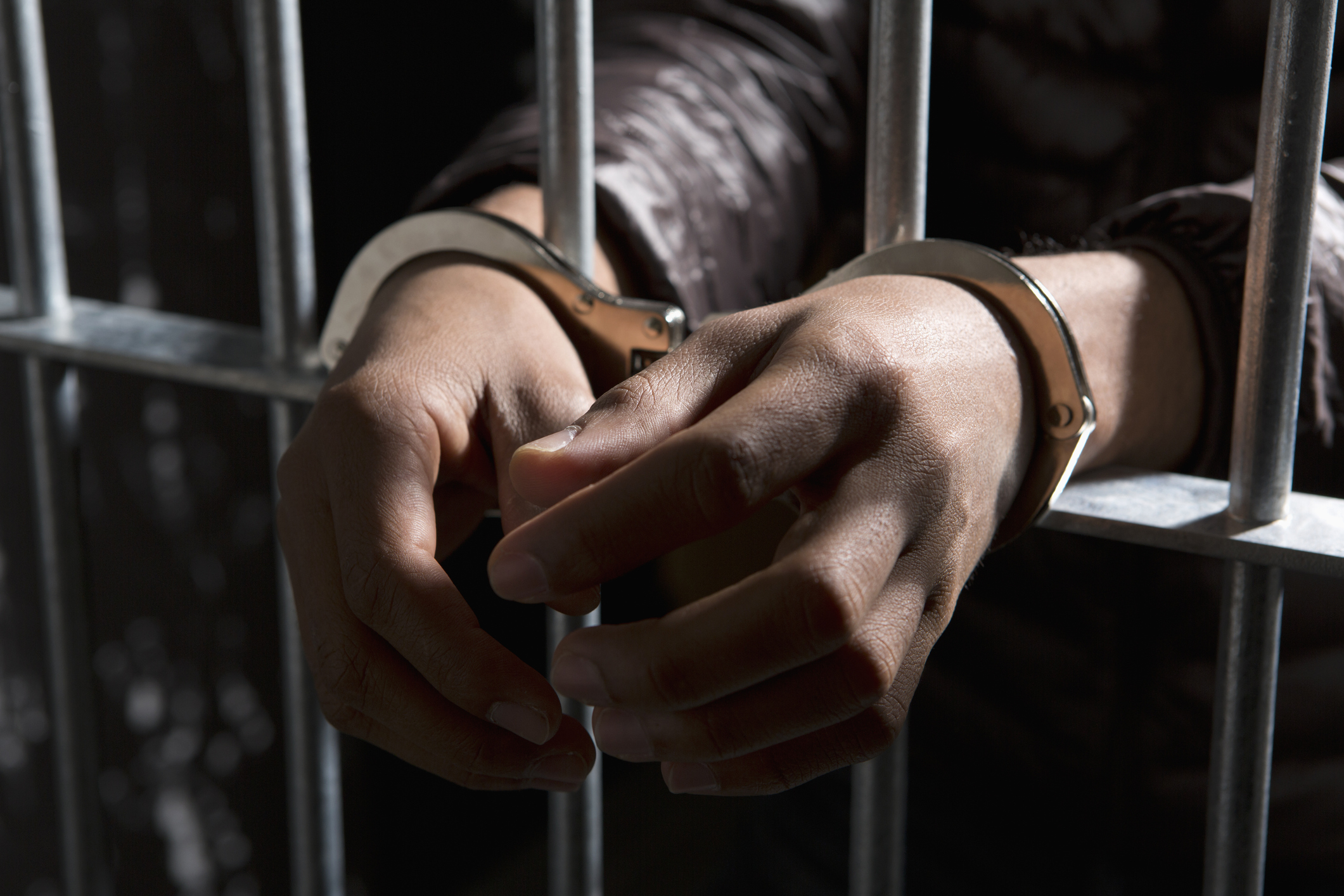 Usually when someone is murdered, the spouse is the most likely suspect. That appears to be the case in the disappearance of Suzanne Morphew, yet there is some evidence to suggest that her husband, Barry Morphew, may not be the perpetrator.

Suzanne disappeared around May 9 or 10, 2020, and hasn’t been seen since. Though her body has never been found, her husband Barry has been charged with “murder, tampering with a deceased human body, tampering with physical evidence, possession of a dangerous weapon and attempt to influence a public official,” WTHR reported.

District Court Judge Ramsey Lama of the 11th Judicial District recently ruled that a trial against Barry can move forward despite some evidence that Barry may not be behind Suzanne’s disappearance, Law & Crime reported. While noting the evidence that does suggest Barry may have had something to do with Suzanne’s disappearance, Lama noted that DNA evidence found on Suzanne’s items the day she went missing is a partial match for DNA linked to three unsolved sexual assaults.

Here’s some evidence that implicates Barry, from Lama’s ruling:

Data on Mr. Morphew’s phone indicated that around the time she went missing, he turned left on Highway 50, west, passing the location of where Mrs. Morphew’s bike helmet was found on the side of the road before ultimately turning around to head to Denver for work. Mr. Morphew said he was following an elk and turned around near Garfield, a small community about 3-4 miles west of where Mrs. Morphew’s bike was found. That and other location data on his phone raised suspicion among investigators.

Yet, as Lama noted, “In the summer of 2020, [Colorado Bureau of Investigation] CBI forensic analysis determined foreign unknown male DNA was found on various items of the crime scene: the interior cushion of the bike helmet, Mrs. Morphew’s bike, the glovebox and back seat of Mrs. Morphew’s Range Rover. Mr. Morphew, along with other investigative personnel working the scene, were excluded as the source of the sample.”

CBI agent Joseph Cahill believed the DNA “belonged to suspects who may have perpetrated the crime,” the judge wrote.

“[T]he unknown male DNA partially matched DNA found in three out-of-state unsolved sexual assault investigations: Tempe, Phoenix, and Chicago,” Lama noted, before adding that “due to the limited genetic profile, this was only a lead and further investigation was necessary.”

This DNA profile created tension between the CBI and local sheriff’s office, Lama wrote in his ruling. CBI agents Cahill and Derek Graham didn’t believe Barry should be arrested until further forensic testing was conducted and more evidence was collected.

“They both believed the arrest was premature and raised their concerns with Kirby Lewis, head of the Major Crimes Division of CBI who, in turn, brought those concerns to Deputy Director Chris Schaeffer. Mr. Schaeffer called the Chaffee County Sheriff, John Spezze, and advised against arresting Mr. Morphew at that time. He expressed the concerns of Agents Cahill and Graham. It was the first time in the Deputy Director’s career that he ever called a sheriff about holding off on the decision to arrest an individual. Shortly, thereafter, CBI Director John Camper, called the Sheriff and reiterated the Bureau’s concerns with arresting Barry Morphew,” Lama wrote.

But Chaffee County Sheriff’s Commander Alex Walker wrote a 129-page affidavit in support of arresting Barry. This affidavit, Lama wrote, “failed to inform the judge of said DNA and that Barry Morphew was excluded as the source.” This was because Walker didn’t know about the DNA match until 12 days after he wrote the affidavit.

Despite these and other issues, Lama found that the prosecution’s actions did not “amount to willfulness,” so Barry will be tried.

“[T]he Court does not find a reduction of the charges to be an appropriate remedy,” Lama ruled, according to Law & Crime. “The Court is also mindful that the defense is now in possession of exculpatory information, which cures much of the prejudice.”