Mark Levin: What You’ve Seen From Teachers Unions And CRT Only ‘Tip Of The Iceberg’ 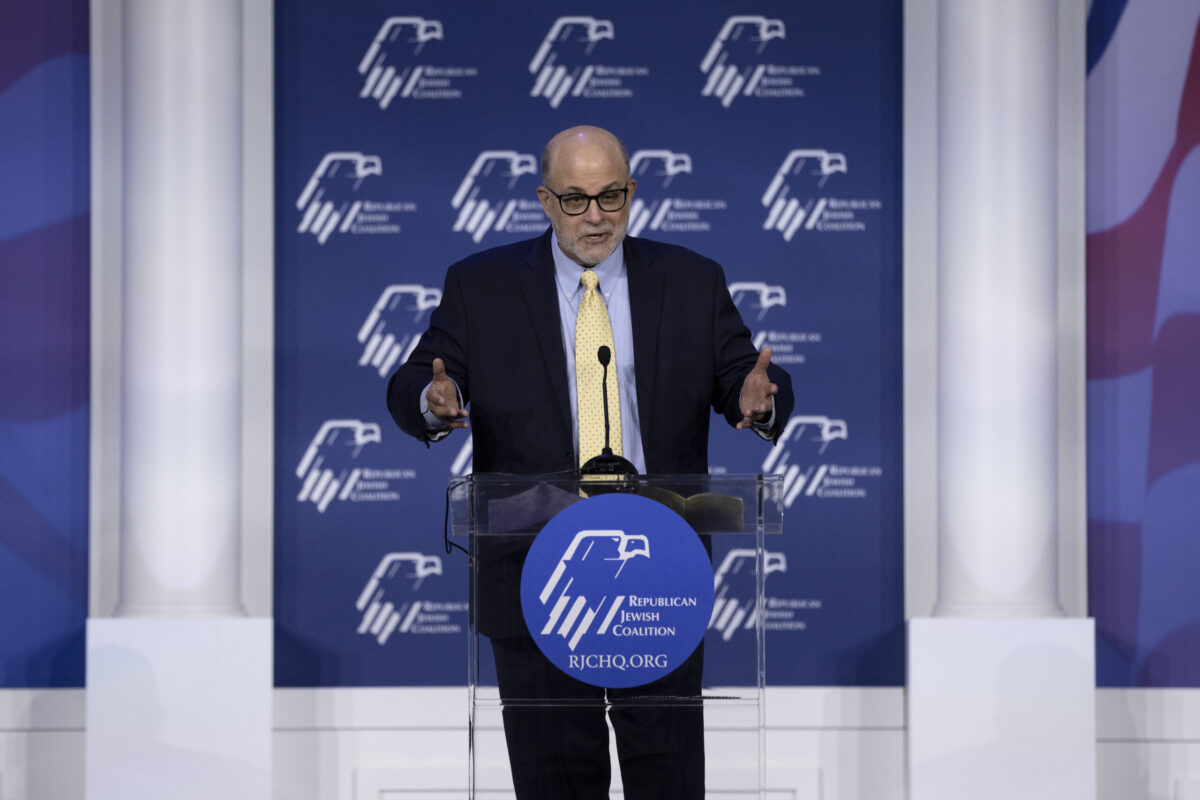 Broadcaster Mark Levin, author of “American Marxism” and host of “The Mark Levin Show,” praised a new book by Daily Wire investigative reporter Luke Rosiak, saying, “What you saw with teachers unions’ school closures and what you’ve heard about critical race theory is only the tip of the iceberg. If you want to preserve a good life for your kids—and yourself—you need to understand what’s in this book. The stories Luke tells are wild . . . and, unfortunately, all too true.”

Levin, one of the best-selling authors in the country, received an advanced copy of the book, titled “Race to the Bottom: Uncovering the Secret Forces Destroying American Public Education.”

The book, Rosiak’s first since he broke the Loudoun County, Virginia, bathroom rape story for The Daily Wire, scrutinizes schools across the nation for shutdowns and Critical Race Theory, and gets to the bottom of the special interests taking over American schools. The project was researched over two years with assistance from Peter Schweizer’s Government Accountability Institute.

The book hits store shelves Tuesday, and is billed as “the first comprehensive exposé of the way radical ideology and self-serving administrators are destroying academic quality in America’s K-12 schools.” It tackles declining academics, critical race theory, teachers union influence and the effect of coronavirus school shutdowns, the truth about school funding, teacher performance, and the war on advanced academics like math magnet schools.

Levin’s comments suggest the book could do for schools what Rosiak’s reporting did in Loudoun County, and also serve as a reminder to parents not to return to blindly trusting schools as the coronavirus shutdowns fade into the rearview mirror.

The book focuses on how schools are failing at their sole, imperative mission — educating children to be adept at reading, science, and math and ready for the workforce — and how special interests are making it worse.

“Race to the Bottom pulls no punches,” said Peter Boghossian, a dissident academic. “It offers a raw, honest, and evidence-based account of the crisis that has beset our educational intuitions. It is not hyperbole to say that generations of students have been robbed of a genuine education and cognitively damaged because of a system that’s been captured by ideology. Every parent would be wise to read this book.”

Max Eden, a conservative education scholar, called Rosiak “American public education’s only investigative journalist. The pandemic started to open parents’ eyes to the corruption of K–12 education, but any mom or dad who cares to see to the core must read Race to the Bottom.”