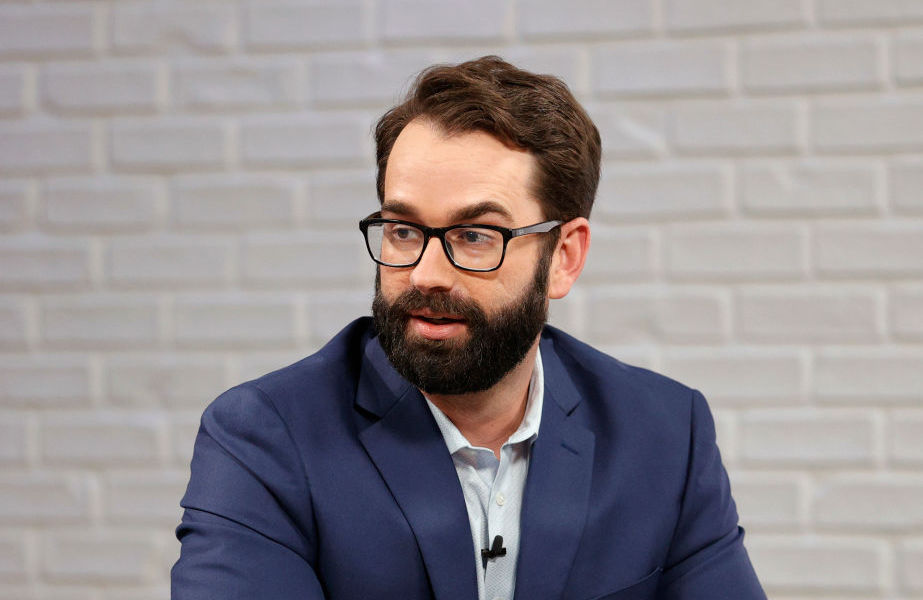 Matt Walsh is trending on Twitter again for convincing hapless Media Matters that he’s deeply concerned about the rights of translucent individuals being represented in Disney’s new live-action “The Little Mermaid.”

The saga began when Media Matters journalist Jason Campbell shared a clip from Walsh’s show featuring the podcaster complaining that it’s “unscientific” to cast a black actress as Ariel in the new movie.

“From a scientific perspective, it doesn’t make a lot of sense to have someone with darker skin who lives deep in the ocean,” the Daily Wire host said. “I mean if anything, not only should the little mermaid be pale, she should also be translucent.”

Walsh continued, saying deep sea creatures are “horrifying” and “like skeletons” at the bottom of the ocean, before confirming that he’d actually watch a version of the movie where he could see Ariel’s skull through her face.

Anyone accustomed to Walsh’s deadpan humor immediately recognized this comment as a joke. However, Media Matters, the tax-exempt liberal organization whose mission is to attack conservative news sites, and other outlets took it as truth and have been reaching out to the host for comment on what has become a parody campaign for the rights of translucent skinned individuals.

“I said Ariel should be played by someone with translucent skin like a real deep-sea fish and thousands of Leftists took me seriously and are calling me racist because of it,” Walsh shared later. “I’m actually being accused of harboring racial favoritism for translucent people. I love it. This is great.”

When asked for a comment from GRV Media on his recent remarks about mermaids, Walsh kept up the act, writing in part that he’s “long been an advocate for the rights of translucent people.”

“I believe it is time we start giving these casting opportunities to this marginalized community. Translucent rights are human rights. Please include this entire statement in your report,” Walsh replied to the request.

Other Daily Wire podcast hosts also got in on the joke.

“I, for one, consider it homophobic, transphobic, and misogynistic that @JasonSCampbell would question the scientific perspective of a beloved LGBTQ children’s  author and gender studies scholar such as @MattWalshBlog,” Michael Knowles tweeted.

“I’m sure @MattWalshBlog was absolutely serious when he suggested that the only scientifically accurate Little Mermaid would be a translucent, skeletal, gill-possessing being. You nailed him,” Ben Shapiro wrote.

“Absolutely disgusted by all this translucentphobia (transphobia for short). The systemic forces against our see-through friends are simply unacceptable,” one follower joked.

Major outlets like Newsweek picked up on the story, acknowledging that Walsh was joking but still accusing him of being racist for suggesting a translucent skinned person should play Ariel.

“The Little Mermaid” trailer has spurred a lot of positive and negative reactions across the internet with the casting of Halle Bailey as Ariel. The live action version of the 1989 Disney classic will be released in May 2023.