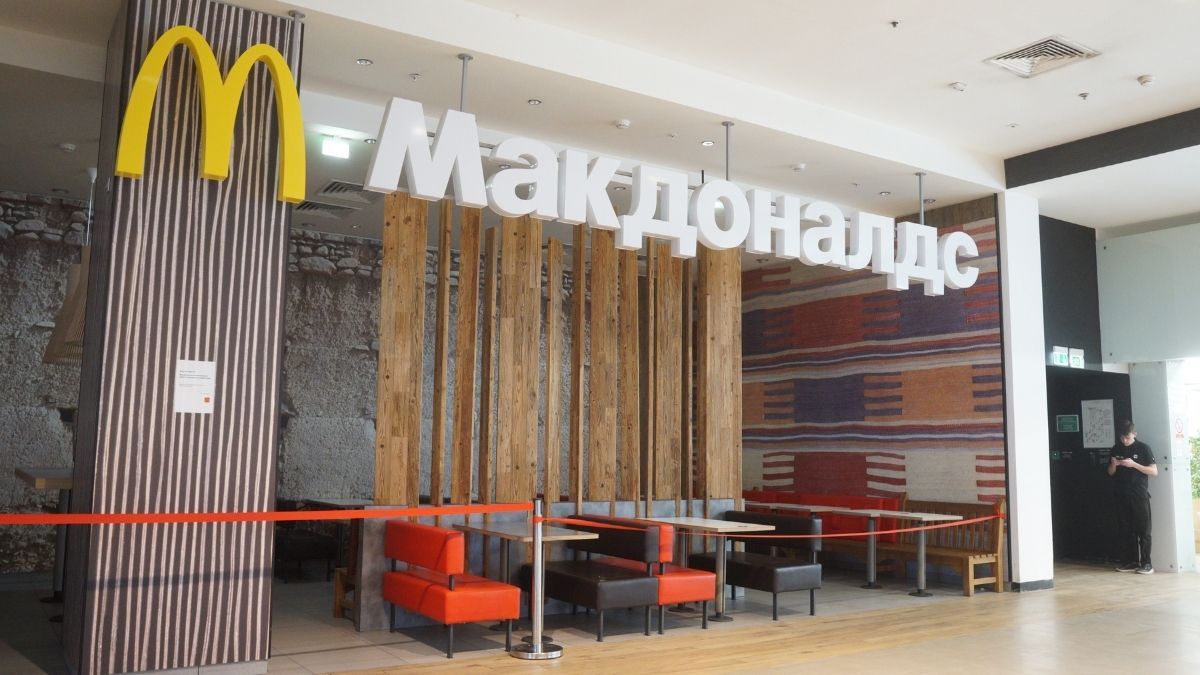 McDonald’s announced on Monday that it would sell its business in Russia after 32 years of operation in the country.

The popular fast-food franchise said in a news release that Russia’s invasion of Ukraine and other unpredictabilities are among the reasons for its departure.

“We’re exceptionally proud of the 62,000 employees who work in our restaurants, along with the hundreds of Russian suppliers who support our business, and our local franchisees. Their dedication and loyalty to McDonald’s make today’s announcement extremely difficult,” Chris Kempczinski, McDonald’s president and chief executive officer, said in the press release.

McDonald’s restaurants in Ukraine have already been closed while the company has paid full salaries to its employees, according to the company. The corporation has also continued its support for Russia’s Ronald McDonald House Charities.

“Across Europe, the McDonald’s System is supporting Ukrainian refugees through food donations, housing and employment,” the release added.

The closures will impact 847 McDonald’s locations in Russia.

“The departure of McDonald’s from Russia is particularly notable given its arrival was emblematic of a rush among Western companies in the 1990s to enter the country, seeking to profit from its move from communism to capitalism. McDonald’s opened its first Russian location in Moscow’s Pushkin Square in 1990, when thousands of locals lined up to get their first taste of the American chain’s burgers and fries,” the Wall Street Journal reported.

The financial loss will be significant, according to Neil Saunders, managing director of GlobalData.

“The fact that McDonald’s owns most of its restaurants in Russia means there is an asset rich business to sell,” Saunders said on Monday. “However, given the circumstances of the sale, the financial challenges faced by potential Russian buyers, and the fact that McDonald’s will not license its brand name or identity, it is unlikely the sale price will be anywhere near the pre-invasion book value of the business.”

The Journal reported that Russia’s state-run TASS news agency has also announced on Monday that the former McDonald’s restaurants will reopen under a different name next month.

McDonald’s also revealed that it would write off up to $1.4 billion as part of its withdrawal, noting strong growth throughout the rest of its locations, which are 95% locally owned and operated.

The fast-food company is not the only corporation to announce its departure from doing business in Russia. French car manufacturer Renault also sold its assets to the Russian government, according to the company.

“The deal, which includes a six-year option for the carmaker to buy back its stake in Avtovaz, the maker of iconic Soviet brand Lada cars, effectively marks the first major nationalization of a Western company’s Russian assets since Moscow invaded Ukraine in late February,” Forbes reported.

According to the report, Renault’s CEO Luca de Meo noted that the decision was the “responsible choice” regarding its hub of 45,000 employees in Russia.