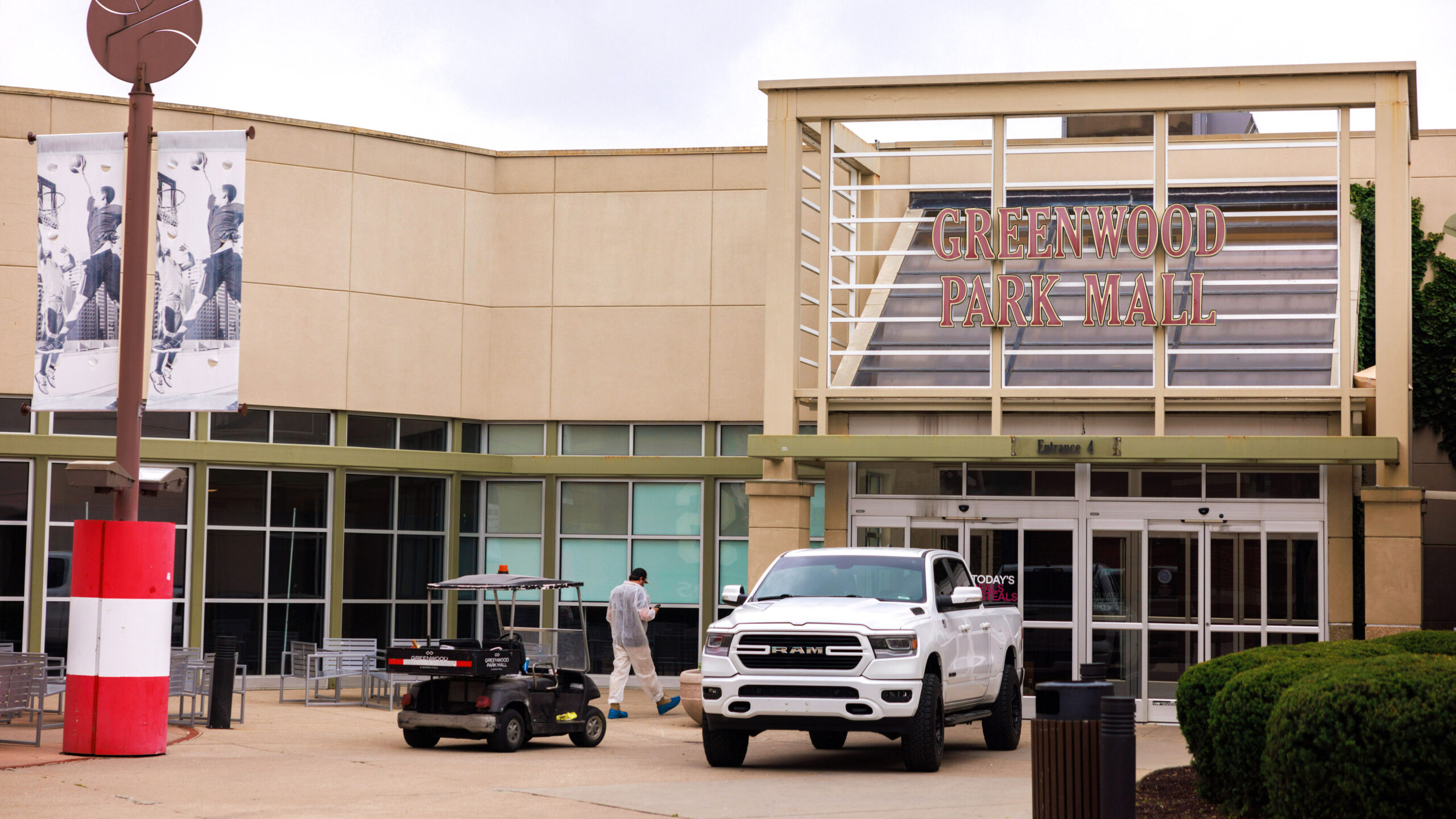 New details released Tuesday afternoon highlighted just how impressive the response from Good Samaritan Elisjsha Dicken was to the shooting that unfolded over the weekend at a mall in Greenwood, Indiana.

Police said that 22-year-old Elisjsha Dicken had no prior police training and no military background and that he learned to shoot from his grandfather, CNN reported.

Dicken was at the mall Sunday with his girlfriend when the shooter emerged from the bathroom and opened fire on unsuspecting shoppers. What happened next in terms of his performance in neutralizing the shooter was simply amazing.

Dicken, using a 9mm Glock pistol, fired off 10 rounds, hitting the shooter eight times in the span of only 15 seconds and from a distance of about 40 yards away.

Greenwood Police Chief James Ison revealed in a statement Tuesday afternoon that he had made an error in previously saying that Dicken had neutralized the shooter in two minutes and that he wanted to correct the record, WRTV Indianapolis reported.

“I would like to make a correction on a statement made yesterday at the 2:00 p.m. press conference concerning the Greenwood Park Mall Shooting. There was an error in the timeline of events given,” Ison said. “The time lapse between the moment that [the shooter] exited the restroom and began shooting, and when he was shot by the civilian [Elisjsha Dicken] was only fifteen seconds, not two minutes.”

“The surveillance video shows [the shooter] exit the restroom at 5:56:48 p.m.,” he continued. “He was neutralized by Dicken at 5:57:03 p.m. This error was simply a result of misreading notes during the conference. I feel the need to correct this immediately. Thank you.”

Ison said that Dicken’s actions were “nothing short of heroic,” adding that he was “very tactically sound as he moved to close in on the suspect, he was also motioning for people to exit behind him.”

The Wall Street Journal’s Editorial Board noted that it appears that Dicken was lawfully carrying his pistol under the state’s new law that allows people to carry handguns without a permit.

“We could not find that he had a permit,” Ison said. “He was carrying legally under the constitutional carry law.”

The Daily Wire previously reported that more Americans trust a Good Samaritan armed with a gun to stop a mass shooting than police officers or federal agents, according to a Convention of States Action and Trafalgar Group survey of Americans.

Tim Pearce contributed to this report.