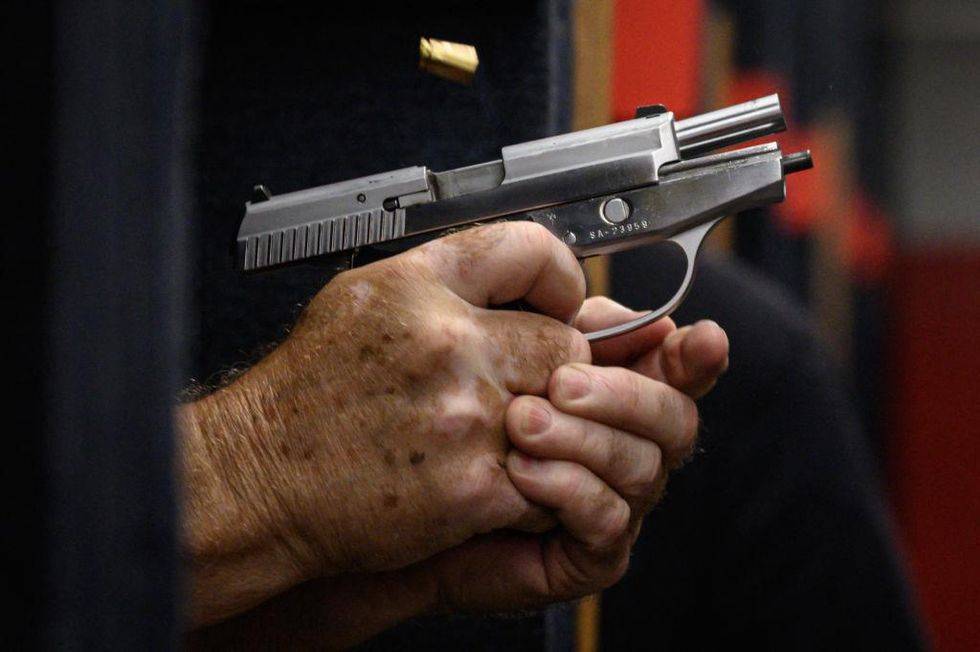 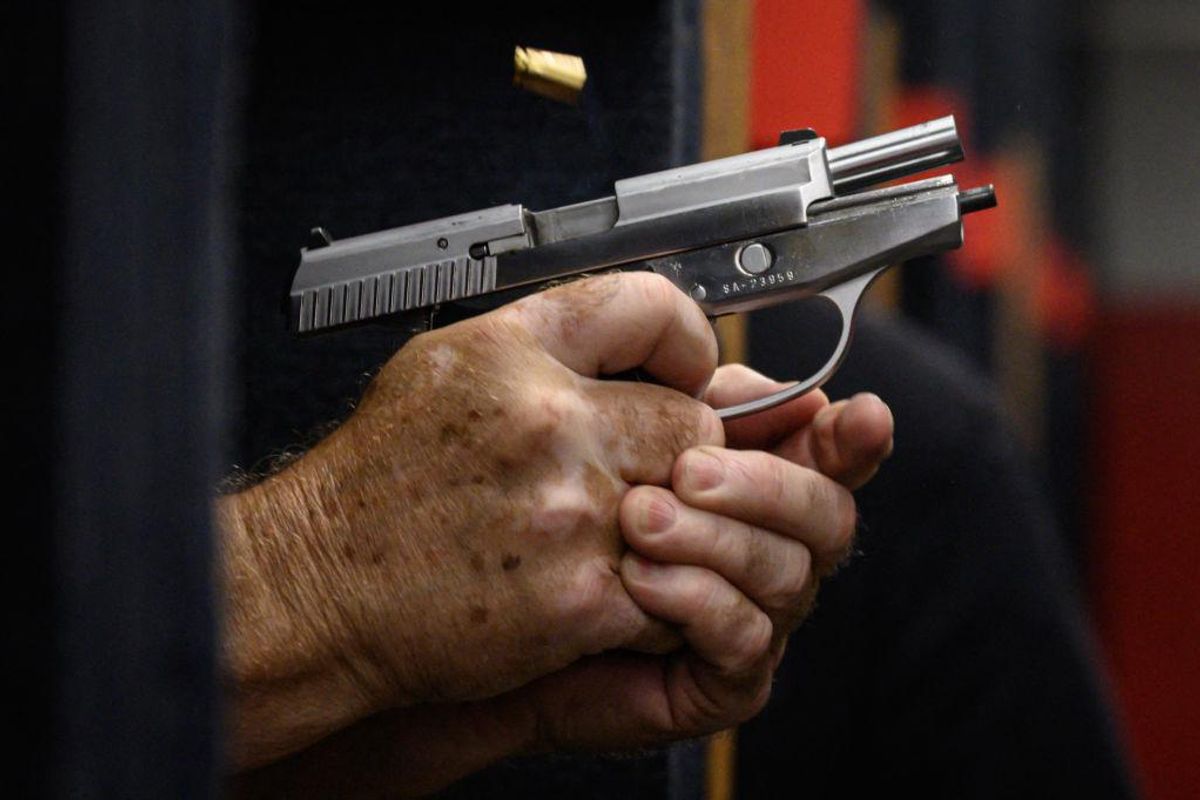 The bill is an attempt by lawmakers to, in the words of Democratic Gov. Kathy Hochul, "go right up to the line" in terms of legally permissible gun regulations after the Supreme Court struck down a state law that restricted who may obtain a concealed carry license last week.

Hochul said Wednesday that Democrats will not "cross the line" drawn by the court, but vowed to "do whatever we can to protect New Yorkers.” She called for a special session of the legislature to adopt new gun control laws.

A violation would be a felony offense.

The first would be a statewide license and record database to be created and maintained by police and checked each month for accuracy and to verify whether a person is a valid license holder. These records would be checked against records for criminal convictions, criminal indictments, mental health, extreme risk protection orders (granted by the state's red-flag law), and protection orders.

The second police database would track ammunition sales. Firearms dealers would be required to keep records of all their transactions involving guns and ammunition.

Democrats insist their legislation would survive a challenge on constitutional grounds.

"We’re continuing to have serious discussions, because the implications are hard to overstate,” state Sen. Zellnor Myrie told the NY Daily News. "We want to ensure we’re doing this in a constitutional way, in a way that comports with the court’s opinion.”

But gun rights activists like Aaron Dorr, the executive director of the New York State Firearms Association, were skeptical.

“She’s telling business owners how they need to conduct their business if they want to stay open. These are unconstitutional mandates, and I think it’ll be struck down by the courts,” Door told WNBC-TV.