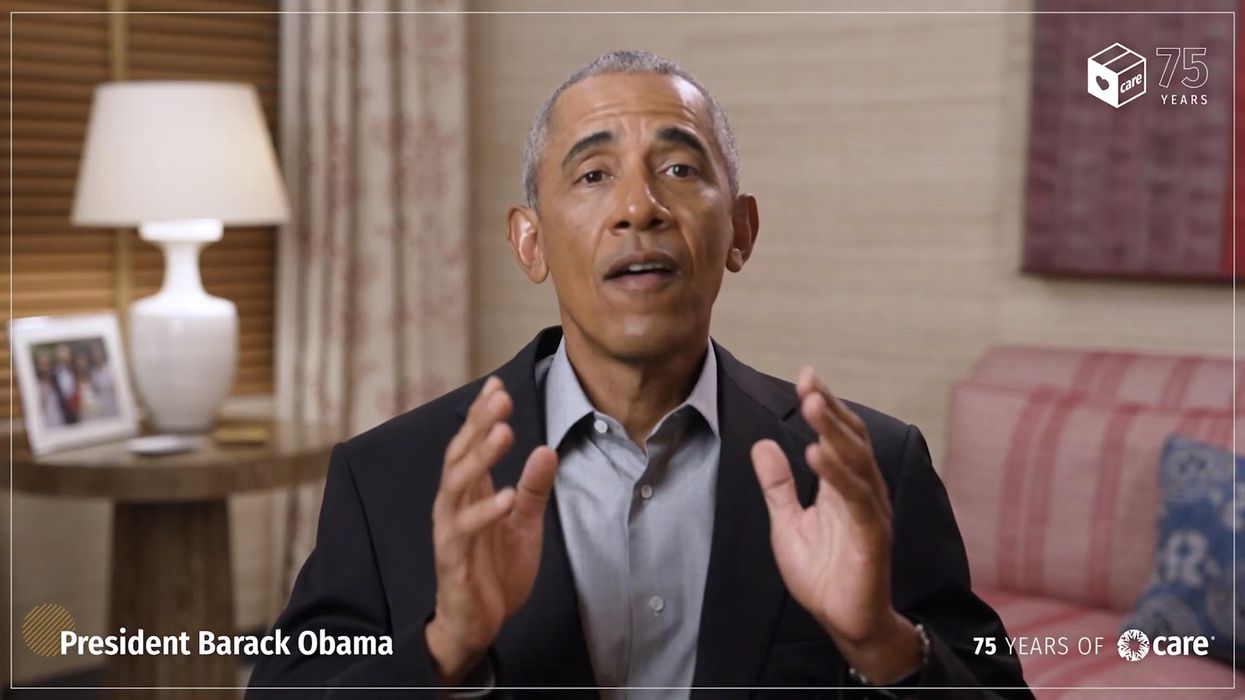 Former President Barack Obama said this week that he believes cancel culture has become a dangerous social plague upon America and that "certain right-wing media venues" are stoking "fear and resentment" among America's white population.

During a wide-ranging special titled "Barack Obama on Fatherhood, Leadership, and Legacy," the former president also joked about critical race theory and suggested Republicans should be more concerned with climate change and the country's economy.

'We're just going to be condemning people all the time'

"At least in conversations with my daughters, I think that a lot of the dangers of cancel culture are that we're just going to be condemning people all the time, at least among my daughters they will acknowledge sometimes among their peer group or in college campuses you'll see folks going overboard," he said.

On his daughters, Obama added, "[T]hey have a pretty good sense of look, we don't want — we don't expect everybody to be perfect. We don't expect everyone to be politically correct all the time. But we are going to call out institutions or individuals if they're being cruel, if they are, you know, discriminating against people."

He told Cooper that he believes the nation's race problems are indicative of the United States and its citizens not having "fully reconciled" with America's history, and insisted that it was difficult for a majority of white people to "recognize that you can be proud of this country and its traditions and its history and our forefathers, yet it is also true that this terrible stuff happened."

"The vestiges of that linger and continued," Obama insisted.

"I also think that there are certain right-wing media venues ... that monetize and capitalize on stoking the fear and resentment of a white population that is witnessing a changing America and seeing demographic changes," he added. "... [They] do everything they can to give people a sense that their way of life is threatened and that people are trying to take advantage of them."

Obama also addressed critical race theory in America and joked that Republicans are more keen to focus on CRT rather than "major issues" such as "the economy and climate change."

"Who knew that was the threat to our Republic?" he joked.

[email protected] scoffs at suggestion Critical Race Theory is a “threat to our republic” “There are certain right-wi… https://t.co/tkYvmgYcWX