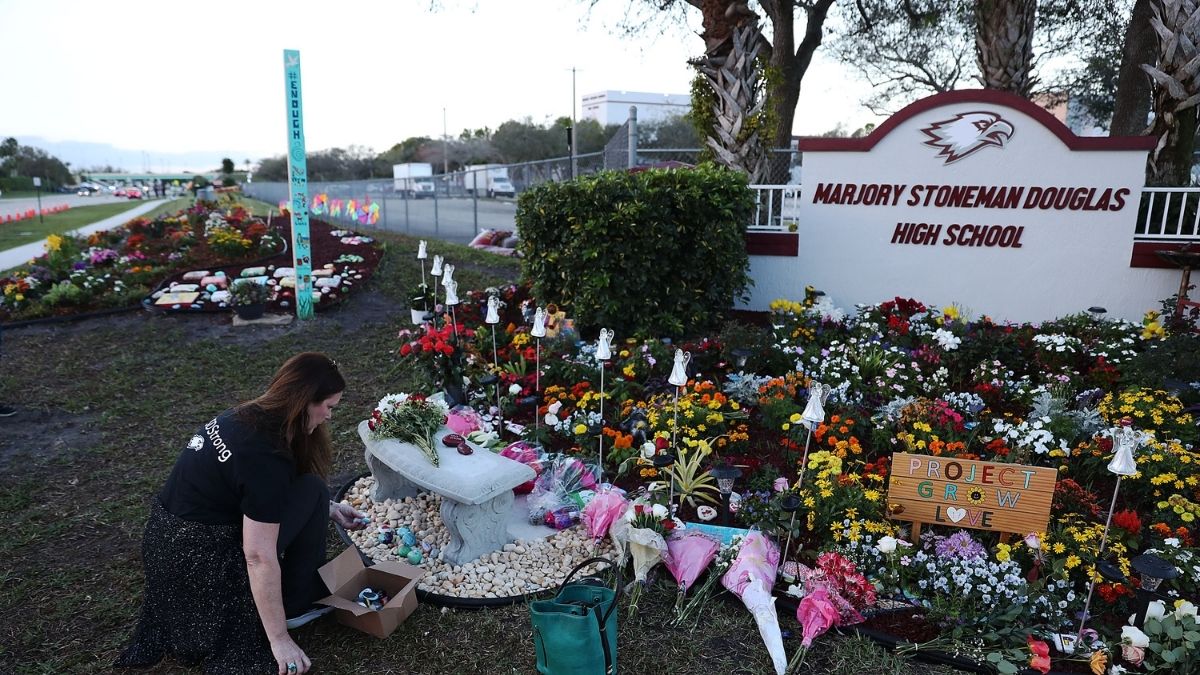 The jury selection in the case of a former student who killed 17 classmates at Parkland’s Marjory Stoneman Douglas High School in 2018 continues on Tuesday in a case that could extend for several months.

Monday included the dismissal of more than 100 potential jurors from Circuit Judge Elizabeth Scherer’s courtroom in Fort Lauderdale as the majority of individuals claimed it would be impossible to serve from June through September, the expected time period of the case, according to the Associated Press.

Jury selection is anticipated to last until May, with the trial scheduled to begin on May 31.

The shooter (unnamed per The Daily Wire’s policy) faces life in prison or a potential death sentence after pleading guilty in October to murdering 17 people. The case will instead focus on the shooter’s sentencing, determining whether he will spend life behind bars without parole or face the death penalty.

Despite being limited to sentencing, the case could drag on until late in the year, according to a report by The New York Times.

“Though the trial will consist of only a sentencing phase, it could still last four to six months, according to lawyers for both sides. Prosecutors will detail how the gunman planned his rampage and killed or injured each of his victims,” the Times reported.

“His public defense lawyers will lay out his difficult family life, mental health problems and attempts to get treatment. Testimony is expected from many victims and mental health experts,” the report added.

The four-year-old case made headlines once again in March as families who sued the U.S. Department of Justice (DOJ) while claiming the FBI failed to stop the gunman reached a multi-million dollar settlement ahead of the jury’s selection. The Daily Wire reported:

The DOJ announced Wednesday that it had settled 40 civil cases that arose from the Parkland shooting on February 14, 2018, for $127.5 million, though it declared that the “settlement does not amount to an admission of fault by the United States.”

Six weeks before the gunman, who will not be named by The Daily Wire per policy on mass shooters, opened fire at the high school, the FBI received a tip saying that a former student had purchased guns and was planning to “slip into a school and start shooting the place up,” adding “I know he’s going to explode.” The tip was never sent to the FBI’s South Florida office and the FBI never followed up.

The FBI were not the only ones to be accused of failing to protect students at Marjory Stoneman. Ex-Broward County Sheriff Steve Israel’s policy stating that deputies “may” confront active shooters instead of “shall” was blamed in part for the death toll.

The school district also came under fire in August 2018 after a report found that the shooter had asked for help months before the shooting.