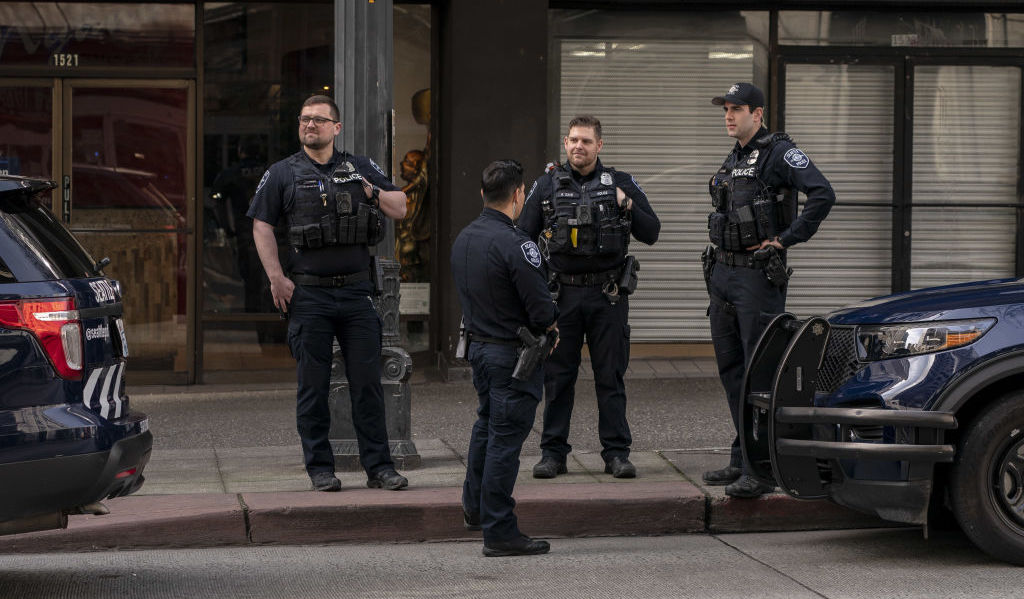 Seattle police are cutting back on investigations of sexual assault as the city’s police department reorients resources strained over the past three years toward other priorities.

An investigation by KUOW into the Seattle Police Department’s capabilities and operations revealed that investigations and enforcement actions taken over sex crimes have fallen drastically from 2019 to 2022. The drop has taken place as mass protests over calls to cut funding to law enforcement have gained some support among city officials.

In November, the Seattle city council voted 8-1 to finalize a $355.5 million budget for the city’s police force. While the budget included money earmarked to 125 officers in the coming year, the overall budget was a massive cut to what it had been previously. The budget in 2021 totaled $363 million, and a year before that the budget was $401.8 million.

The relatively short-handed police force has cut back on resources for investigating sex crimes, and that shift has appeared to have a measurable impact on police work. Arrests for sex crimes have plunged in recent years. In 2019, 14% of all sex crimes investigations resulted in an arrest. So far in 2019, that percentage has dropped to 1.6%.

According to documentation provided to the news outlet, no sexual assault cases involving an adult victim have been assigned to a detective for an investigation in March.

In addition to being short-staffed, the police department has also realigned its priorities to focus on “visible crime” such as public drug deals and homelessness, leaving fewer officers and resources for other areas. The sexual assault unit has been so strained that some calls coming in to report such crimes are sometimes routed to an automated call system to record their message.

The office of Seattle Mayor Bruce Harrell, who took over the office this year, issued a statement calling the lapse in focus on sex crimes “unacceptable.” Harrell said:

Any lack of urgency around sexual assault investigations or arrests is wholly unacceptable. Sexual assault cases must be exhaustively investigated, and offenders must be held accountable – period. When we assumed office, the SPD Sexual Assault Unit had a depleted number of deployable staff and our evaluation of these limited resources underscore the need for increasing SPD staffing to ensure justice for survivors. Chief Diaz is already in the process of providing our office with detailed and data-based information on the status of sexual assault investigations and what immediate improvements can be made in this area, including additional staff. Our administration’s proposed budget will reflect this priority by increasing detectives, resources, and specific training for investigations.