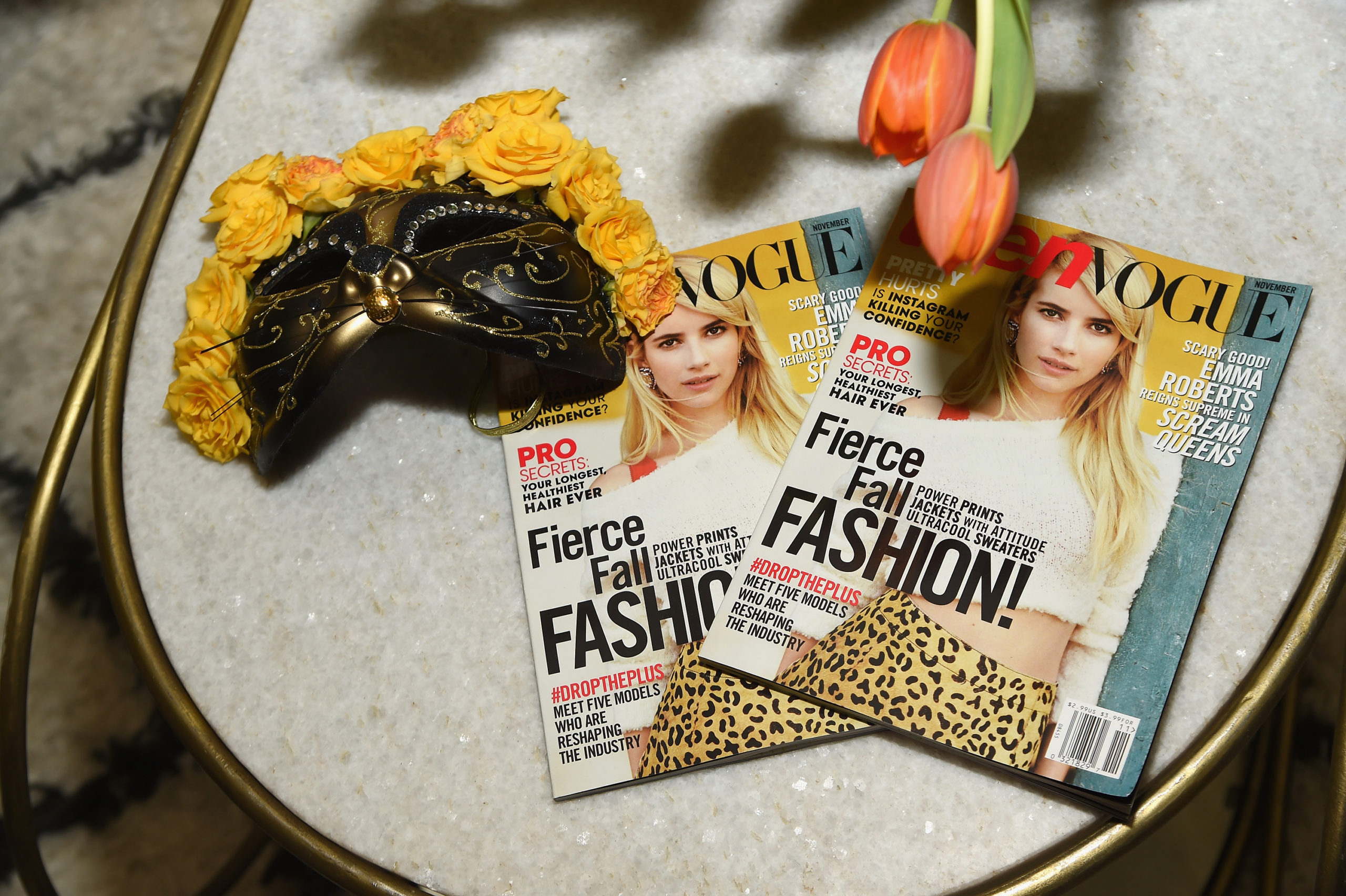 Teen Vogue, disturbed by the recent Supreme Court decision overturning Roe v. Wade, issued new guidance on Thursday for its young audience on how to procure an abortion.

In July 2019, Teen Vogue published an article titled, “How to Get an Abortion If You’re a Teen” in which the author posited, “It’s only logical that if teens are mature enough to become parents, they are mature enough to decide whether or not they want to give birth. Having access to abortion should be your right, regardless of your parents’ beliefs.”

“You know your parents best: Do you fear for your safety if you reveal your pregnancy?” the 2019 article asked. “Are you worried they might meet you with violence or kick you out of the house? If yes, there is a legal option in 36  states that would let you get an abortion without parental approval called a judicial bypass procedure — an infantilizing holdup to which nobody should have to resort.”

“Everybody loves someone who’s had an abortion. Including you,” the 2019 article concluded.

Thursday’s guidance opined, “On Friday, June 24, the Supreme Court struck down Roe v. Wade, ending the constitutional right to an abortion and creating chaos across the country.”

“For pregnant people in the seven current states that have near total abortion bans in effect, it’s a stressful and confusing situation,” the article continued. “For pregnant youth, that stress and confusion is compounded by a system designed to make accessing an abortion even more difficult for them.”

“It is possible to safely self-manage an abortion through medication,” the new guidance advised, “The World Health Organization has specific guidance on self-managed abortion with pills up to 10 weeks of pregnancy.”

After pointing to various sites teenagers could visit for abortion “medication,” Teen Vogue cautioned, “Depending on your state’s current abortion laws, it could take a while for the pills to get to you, but it is worth going through a reputable provider to ensure that the medication you get is verifiable and safe.”

In 2019, Teen Vogue released a video titled, “5 Common Misconceptions About Sex and Gender.” The video featured various speakers insisting that gender is a fluid construct and “binary is bulls***.” Additional comments also mocked the concept that if a boy has a penis, he’s a boy, and if a girl has a vagina, she’s a girl.