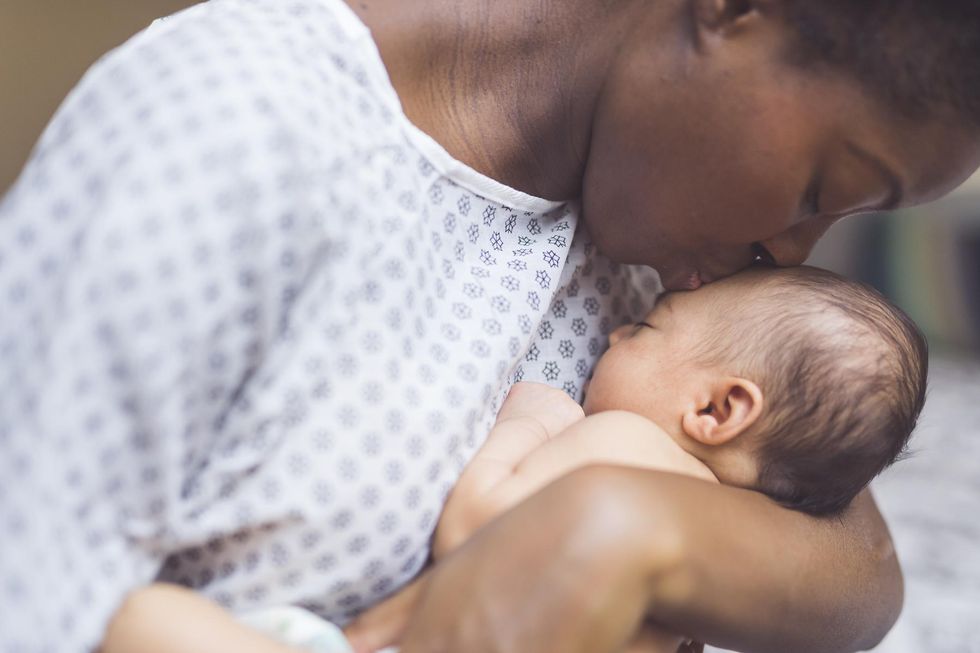 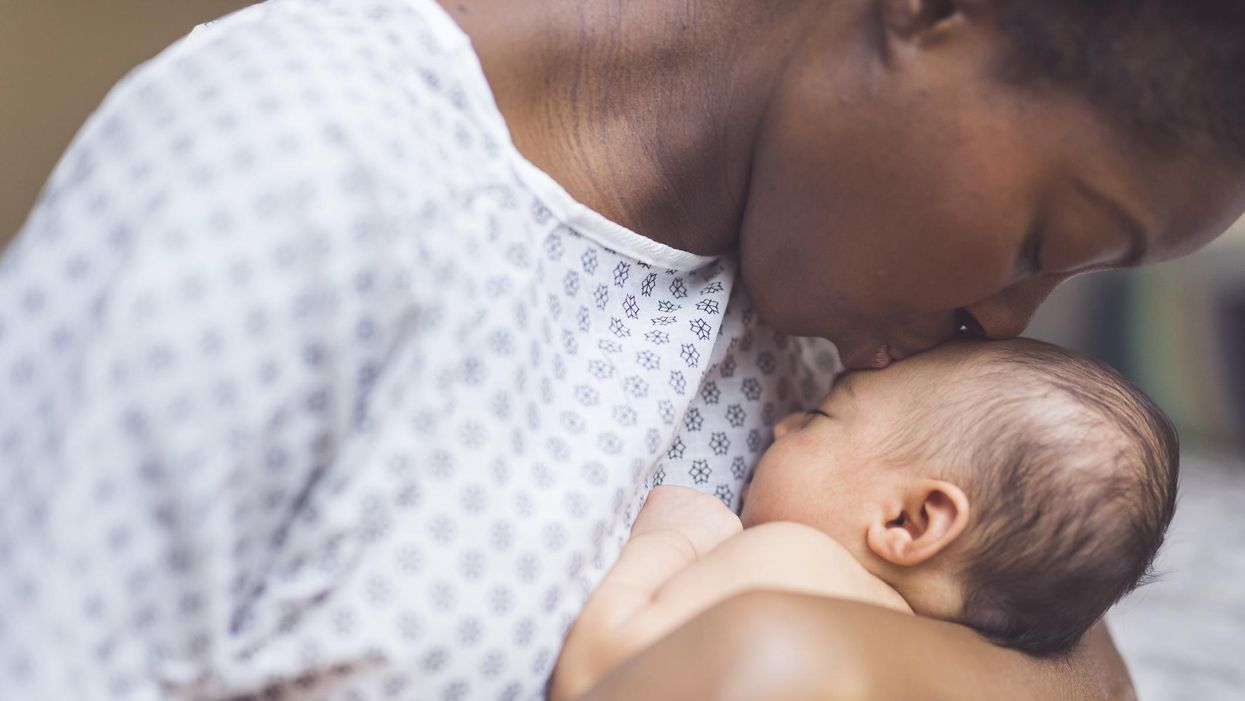 After the Supreme Court of the United States overturned Roe v. Wade with the Dobbs decision late last month, many high-profile global corporations promised funds for employees and their dependents to seek abortion in other states. However, a small insurance company in Southlake, Texas, has taken the opposite approach, offering funding for an array of pro-life services, including births, adoption, and maternity and paternity leave for all employees.

Buffer also offers resources that will permit other businesses to make similar provisions to their employees.

"Employers: If you’d like to learn how you can provide these benefits to your employees, let us know. We have ready-to-use policies you can add to your employee handbooks."

So far, many of the comments on the post express enthusiasm for the pro-life and pro-family policies.

One user said that after learning about the company's pro-life stance, "I had to find out what kind of insurance you offer... will be following up to see about switching to you if possible. Thank you for making decisions for LIFE...in a culture of death it's beautiful to see."

While some of those companies obscure their pro-abortion policies by simply purporting to continue to offer the same medical care as they ever have, others are more overt. Patagonia, for instance, announced that "[w]here restrictions exist, travel, lodging and food are covered." It even offered to cover "training and bail for those who peacefully protest for reproductive justice."

Tesla, which is now headquartered in Texas, made a similar offer to its employees regarding travel and lodging for "healthcare services that are unavailable in their home state." Last September, Texas passed a heartbeat bill that severely restricted abortion.

These major corporations represent billions of dollars in revenue and tens of thousands of employees across the nation, a powerful force in favor of unfettered abortion access. By contrast, Buffer Insurance, a small "veteran-led and veteran-owned business," offers American businesses and families help in choosing life.