Tiger Woods Intends To Play At The Masters, Thinks He Can Win 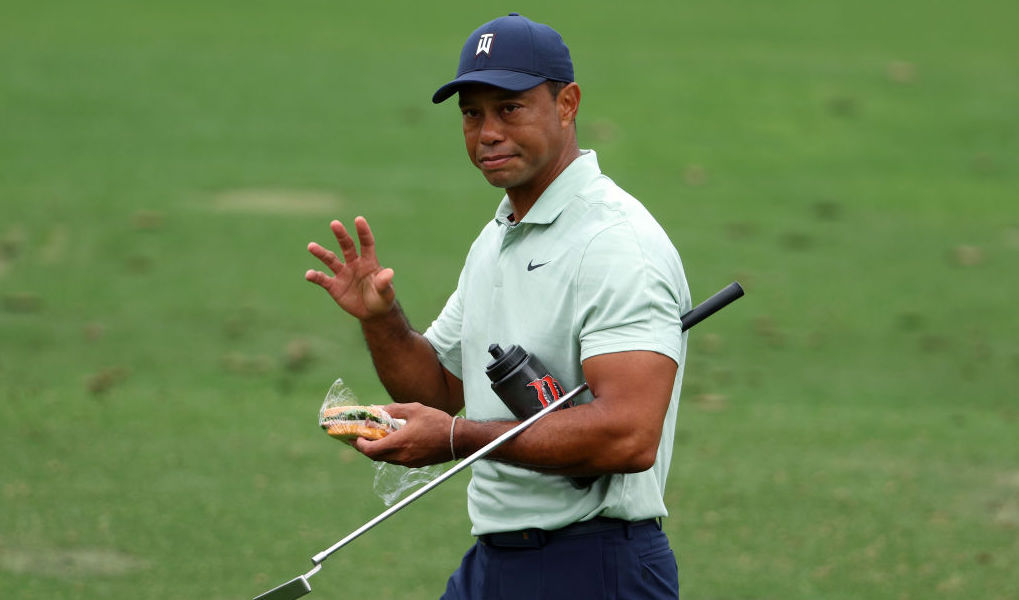 In a borderline miracle, 15-time major champion Tiger Woods says he intends to play in the 2022 Masters, and says he believes he can win his sixth green jacket.

“As of right now, I feel like I am going to play,” Woods told reporters on Tuesday. “As of right now. I’m going to play nine more holes tomorrow. My recovery has been good, I’ve been very excited about how I’ve recovered each and every day. And that’s been the challenge. That’s why I came up here and tested out for 27 holes, because we played the par 3 course, Charlie couldn’t help himself. So, was able to play 27 holes that day and at home, testing it. But it’s the recovery. How am I going to get all the swelling out and recover for the next day? My team has been fantastic and worked very hard. So, we’ve got another day of nine more holes, then come game time.”

Tiger Woods on his status for the Masters: "As of right now, I feel like I am going to play." pic.twitter.com/srUztCj16i

When asked if he felt he could win the tournament, Woods responded with “I do.”

On Sunday, Woods left the door open to compete this upcoming weekend, telling his fans that he’ll be a “game-time decision” for the Masters.

“I will be heading up to Augusta today to continue my preparation and practice,” Woods posted to Twitter on Sunday. “It will be a game-time decision on whether I compete. Congratulations to 16-year-old Anna Davis on an amazing win at the [Augusta National Women’s Amatuer] and good luck to all the kids in the [Drive, Chip & Putt].”

Woods has not played on the PGA Tour since his February 2021 car crash which left him with horrific injuries, nearly costing him his leg, leading fans of golf to believe the end of Woods’ professional career had finally arrived. Woods essentially said as much in his first interview since the crash, telling Golf Digest in November that playing on the PGA Tour full time would never happen again.

“I think something that is realistic is playing the tour one day—never full time, ever again—but pick and choose, just like Mr. [Ben] Hogan did. Pick and choose a few events a year and you play around that,” Woods said. “You practice around that, and you gear yourself up for that. I think that’s how I’m going to have to play it from now on. It’s an unfortunate reality, but it’s my reality. And I understand it, and I accept it.”

But there has been increased optimism over the past several weeks that Woods could play at the Masters, trying for his sixth green jacket.

“I think for golf and for the Masters Tournament and for everyone, to have Tiger there would be phenomenal,” Rory McIlroy told reporters in San Antonio earlier this week at the Valero Texas Open, according to ESPN. “I think it just adds to the event. Obviously, it does. Anything Tiger Woods does in the game of golf is heightened whenever he’s there. I mean, it would be awesome for him to be there.”

Woods has at least played a full round since the car crash, playing at the PNC Championship in December, though he did use a golf cart. Partnered with his son Charlie, Woods finished second behind two-time major champion John Daly and his son, turning heads on the final 18 holes with a string of 11 consecutive birdies.

The first round of the Masters is Thursday, April 7.